Heads up, Redmi K20 and Xiaomi Mi 9T users. The stable MIUI 11 based on Android 10 is coming to your devices pretty soon.

After Xiaomi rolled out the Android 10 upgrade to Redmi K20 Pro and Mi 9T Pro in September, many have anticipated that their non-pro versions will also receive the update soon.

The wait didn’t come that long. Reports show that some users of the global variant and EU stable ROMS have been receiving the huge 2.2GB over-the-air (OTA) update which also comes with the December security patch. The said update will allow users to experience Android 10 features such as improved privacy and location controls, better dark mode and improved battery performance. 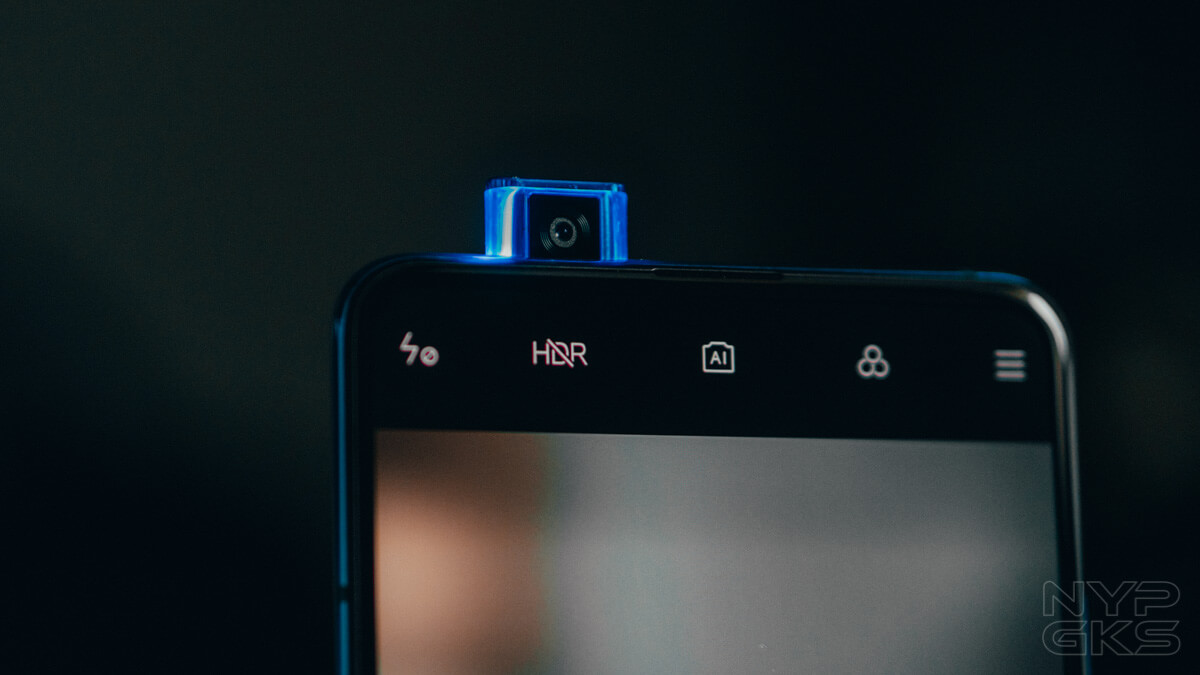 Moreover, users will experience an enhanced MIUI 11 with a stable system and better visuals and sounds. There are also additional features in the camera such as super slow/fast video recording, additional filters, and improved animation.

To check for the update, head on to Settings > My Device > MiUI version. The update may not arrive in your devices right away since it is usual for OTA to take several days of delay.

Redmi K20 and Xiaomi Mi 9T are the same devices but only differ in branding. Redmi is marketed in China and India while the Mi 9T is for Europe and Southeast Asia. Both smartphones feature impressive rear cameras, decent specs, a pop-up selfie camera, and highly competitive pricing.

If you own any of these two devices and you already got the update, let us know and share your thoughts to help other users.