A previous rumor suggested that Uber will be selling its Southeast Asia division to Grab. And now, this merger finally became official.

This means that Grab will now take control over Uber’s operations here in the Philippines and also in other SEA countries such as Indonesia, Cambodia, Myanmar, Malaysia, Singapore, Vietnam, and Thailand.

As part of the sale, Uber will get a 27.5% stake in Grab. Plus, Uber CEO Dara Khosrowshahi will now be a part of Grab’s board. 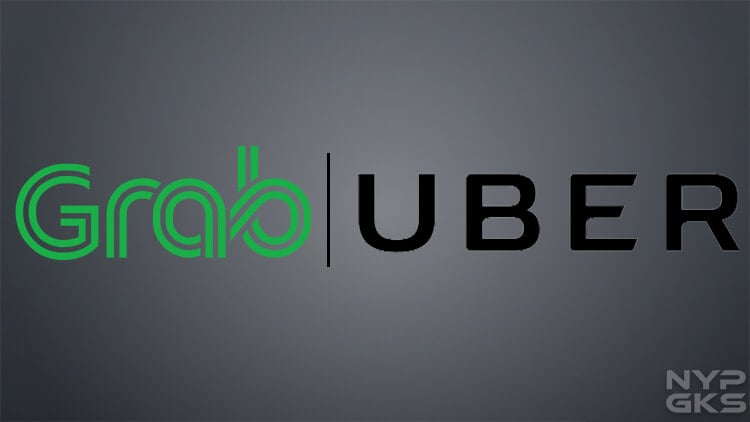 With this move, we can expect Grab to further expand its operations. The GrabFood business will expand to Singapore and Malaysia as it replaces Uber Eats. Grab’s food business delivery business is envisioned to be available in all major Southeast Asian countries in the middle of 2018.

Grab is also looking at expanding their payments and financial services. And of course, the transportation division will probably have drastic growth because of the merger.

For Uber drivers out there, both companies have promised an easy transition path. The Uber app will remain operational for two weeks until the move out. Meanwhile, Uber Eats will stay until the end of May until you’re settled in on the GrabFood platform.

This move from Uber allows them to straighten out their reputation as they try to become profitable again. The company is aiming to go public in the US by next year.