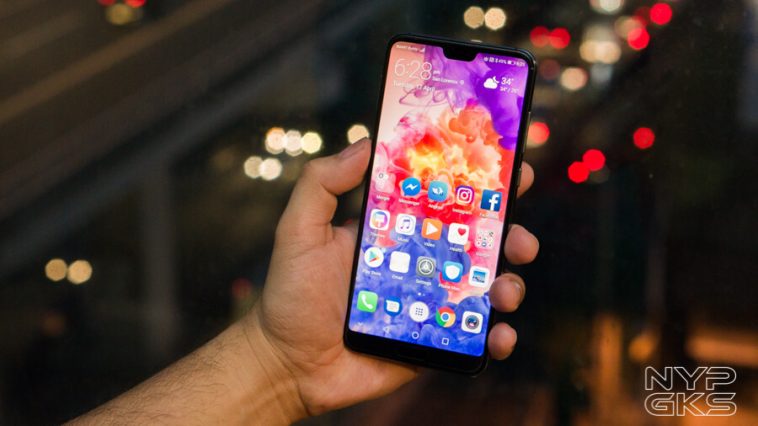 We just received a notification in our Huawei P20 Pro unit prompting us to download a large software update.

As it turns out, it’s the latest EMUI 9.0 update with Android 9 Pie on board. With this new software, your Huawei P20 Pro will have a more intuitive design and performance improvements on the software level — like the latest GPU Turbo 2.0. The EMUI 9 update will also bring new nature-inspired alarms and ringtones, a more simplified UI, and other aesthetic improvements.

We’ll be also seeing some key improvements that Android 9 Pie brings to the table. There’s the iOS-like system navigations, Digital Wellbeing, and Adaptive battery. You can check out some of these features in detail here.

If your Huawei P20 Pro hasn’t prompted you yet, go head on to the settings menu, and check its availability under the Software Update tab. Make sure you have at least 4.10GB worth of space in your storage as that’s how much the update will be taking.

Also, right after the initial update, another 3.36MB update immediately came through, which provides minor optimizations in NFC and text characters.