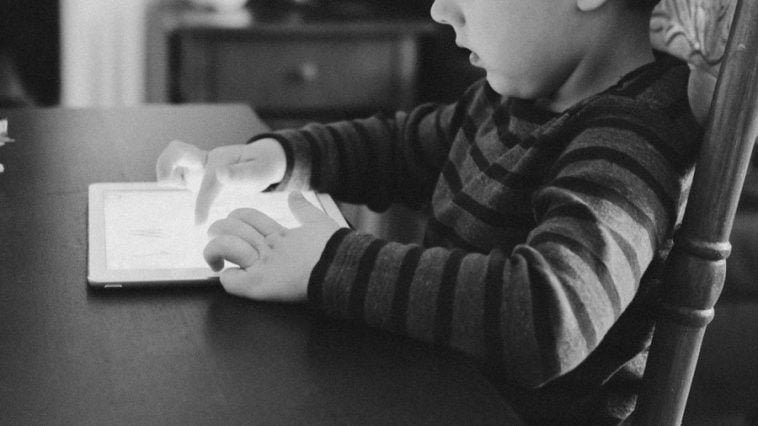 In the last couple of months, many kids have no choice but to spend a lot of time on their devices, whether for entertainment, gaming, socializing, or online learning.

Previously, kids’ screen time isn’t a major issue. However, addiction expert Professor Keith Humphreys of Stanford University, children may face “epic withdrawal” when things start to get back to normal and normal interactions become a thing once again.

A few months ago, experts initially told parents that it’s fine for children to increase their screen time, especially since they have no choice but to be stuck at home. But now that lockdowns went on for longer than expected, their tone is starting to change.

University of Michigan’s Dr. Jenny Radesky, a pediatrician that focuses on mobile tech by children, her advice to parents might have been different if she knew the lockdown would last this long.

Radesky would have recommended parents to turn off their home WiFi unless it’s for school use so children will not be tempted to be in front of their screens every time.

Since it’s starting to become a habituated behavior, breaking the habit will be much harder.

In a study conducted in the U.S., children’s screen time has doubled last May, year-on-year, with most American kids spending an average of 97 minutes a day watching YouTube videos.

Other than YouTube, many kids — even 10 years old and below —spend a lot of time on TikTok and games like Roblox and Fortnite.

As per Humphreys, having your kids have time away from their tablets, TVs, laptops, and other gadgets will help them disconnect. Albeit, it won’t be easy since gadgets are now being used for school, social life, and more.