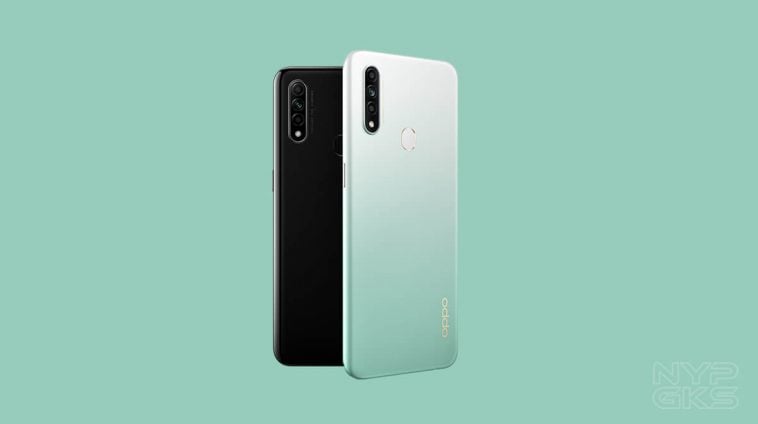 OPPO Philippines has discreetly brought the new OPPO A31 in the country.

The device didn’t have a proper local launch, at least as of writing. However, a local cellphone store has already had the OPPO A31 up for listing, revealing its official price.

It appears that the OPPO A31 has an official price of only Php8,990 here in the Philippines.

The pricing for this device puts it in the same caliber of the Realme 5i, Huawei Y7p, and the Samsung Galaxy A20s.

With the OPPO A31, you’re getting a device with an Helio P35 octa-core processor, with 4GB of RAM and 64GB of internal storage, and a generous 4,230mAh battery.

The screen only has an HD+ resolution, but it does have a large size of 6.5-inches. There’s a subtle waterdrop notch on top of it for the 8-megapixel selfie camera. While on the back we have the triple camera array, led by a 12-megapixel primary camera. We also have the fingerprint scanner back here.