OPPO will launch their latest smartphone, the OPPO F11 Pro, in India on March 5. This doesn’t come as a surprise as the company has been teasing about the device in the last few weeks.

Aside from confirming its release date, OPPO also announced some of the most vital features of the smartphone. That includes a large 6.5-inch Panoramic Screen and a 48-megapixel + 5-megapixel rear camera.

It’s also expected to have a pop-up selfie camera, which could possibly have a 32-megapixel sensor like what the Vivo V15 Pro has. The upcoming phone will also boast a gradient glass finish.

It is said that the device would have a Super Night Mode feature, which will make the most out of OPPO’s AI Ultra-Clear Engine. Also, the OPPO F11 Pro will feature the company’s HyperBoost gaming technology. 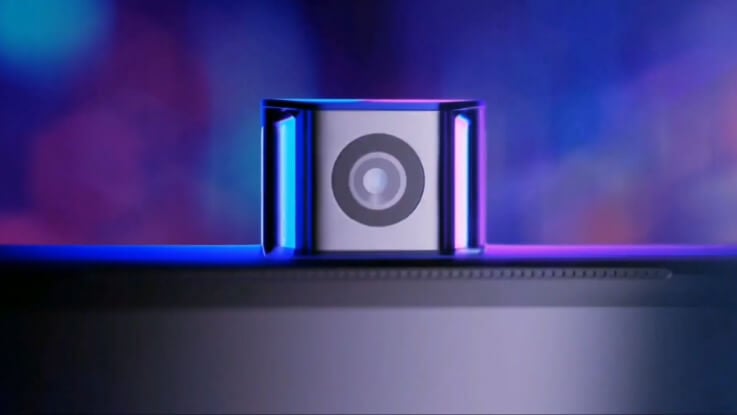 OPPO hasn’t released the specifications of the device. But according to some leaks, it will be powered by MediaTek Helio processor and will run on Android 9. It might also come in two storage options, such as 64B as well as 128GB.  Some reports said that the upcoming smartphone would have a 4,000 mAh battery, too.

The smartphone will be offered in Thunder Black and Aurora Green. The F11 Pro is to be launched in India for now, but we may see it here in the Philippines soon, so watch out for more information.