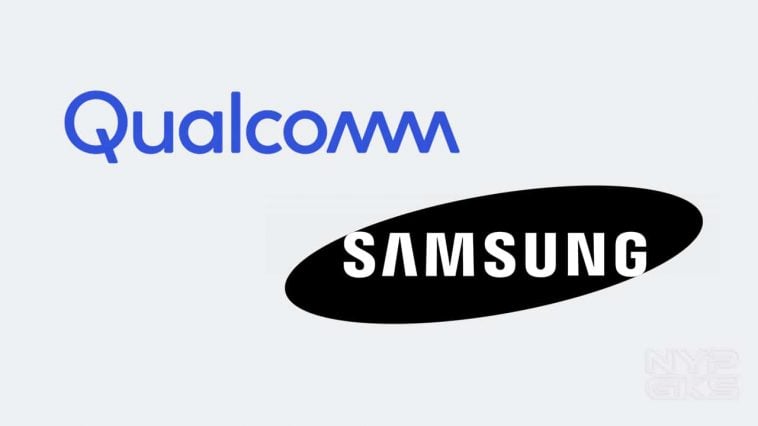 It appears that the Qualcomm Snapdragon 875G processor, the next-gen chipset that will power future flagship phones, will be manufactured by Samsung.

This information came from an investment bank. Instead of TSMC, Samsung will be manufacturing Qualcomm’s upcoming 5nm processor. It’s said that the Qualcomm Snapdragon 875G will be built using Samsung’s 5nm EUV process.

Rumor has it that the new 5nm chips will be 25% smaller than the current chips made on a 7nm EUV die. The transistor density and efficiency are also improved by 25%. You can check out the leaked information about the Snapdragon 875 here.

The Snapdragon X60 5G modem is also expected to be built on the same process.

Other than the flagship processor that will come out later this year, the Qualcomm and Samsung partnership might continue till early next year for the Snapdragon 735G midrange and Snapdragon 435G entry-level processors.

Moreover, the same leak also reveals that MediaTek is preparing a midrange chipset dubbed as the Dimensity 600. A Dimensity 400 6nm chipset is also expected to arrive before the year ends. While a flagship 5nm processor with built-in 5G is then rumored to arrive early next year.