We’re starting to see the wave of smartphones that are equipped with a whopping 48-megapixel sensor camera. And now, Realme confirmed that they are also planning on joining the game.

In an interview with Madhav Sheth, Realme CEO, the company is currently working on a smartphone with a 48-megapixel sensor. Joining devices like the Redmi Note 7 and the Huawei Nova 4 that already has this amazing camera feat.

Sheth didn’t reveal more information about what device this feature will be incorporated on, or any other specs detail about it.

However, the executive did confirm that they may not come up with a “punch-hole” front camera design like what the Samsung Galaxy A8s. He stated that the company “does not see any value” on having such camera design. 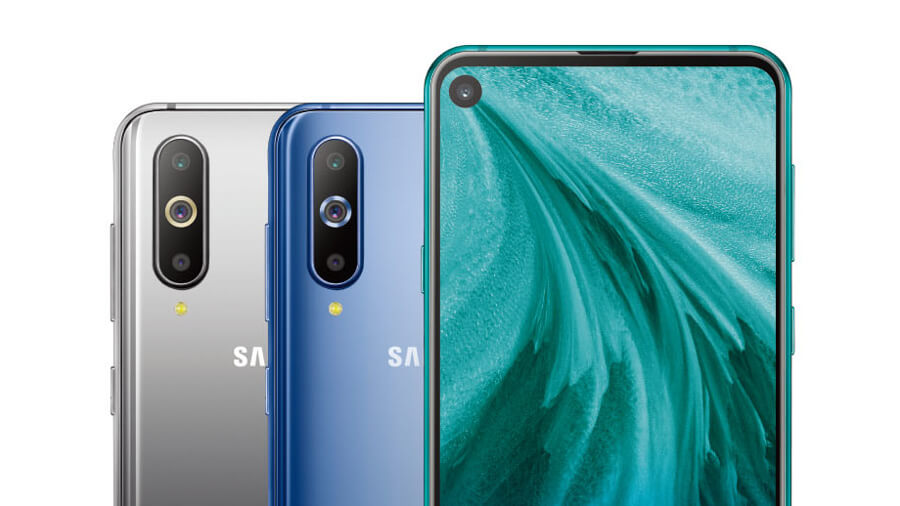 Also, Sheath confirmed that the Realme 3 is going to be announced very soon — probably as early as the first quarter of 2019.

While we’re excited about these developments, we’re actually more concerned about the arrival of Realme’s other devices here in the Philippines.

As of the moment, we only have the Realme C1 available for the Filipinos. Hopefully, devices like the Realme 2 Pro and the Realme U1 will also make its way here.

But as of the moment, all we have to do is to wait and see.