Realme Europe went to Twitter once again and teased one of the biggest features of the Realme X50 Pro 5G — its display. 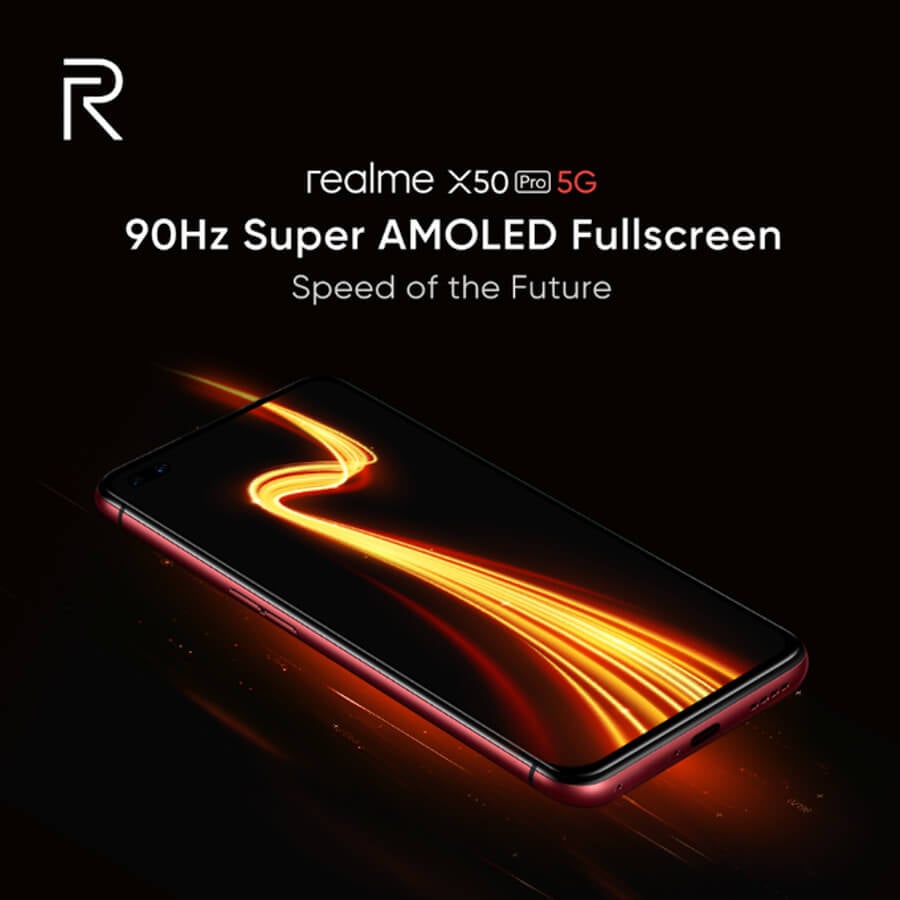 It appears that the upcoming device will sport a Super AMOLED screen, which means that it may also have an in-display fingerprint scanner. That’s unsurprising considering almost all flagship devices have it now these days.

Another feature that a lot of flagship devices have is ultra-fast refresh rate screens. With the Realme X50 Pro 5G, we’re getting a 90Hz screen, something we also saw on the new Xiaomi Mi 10 series. 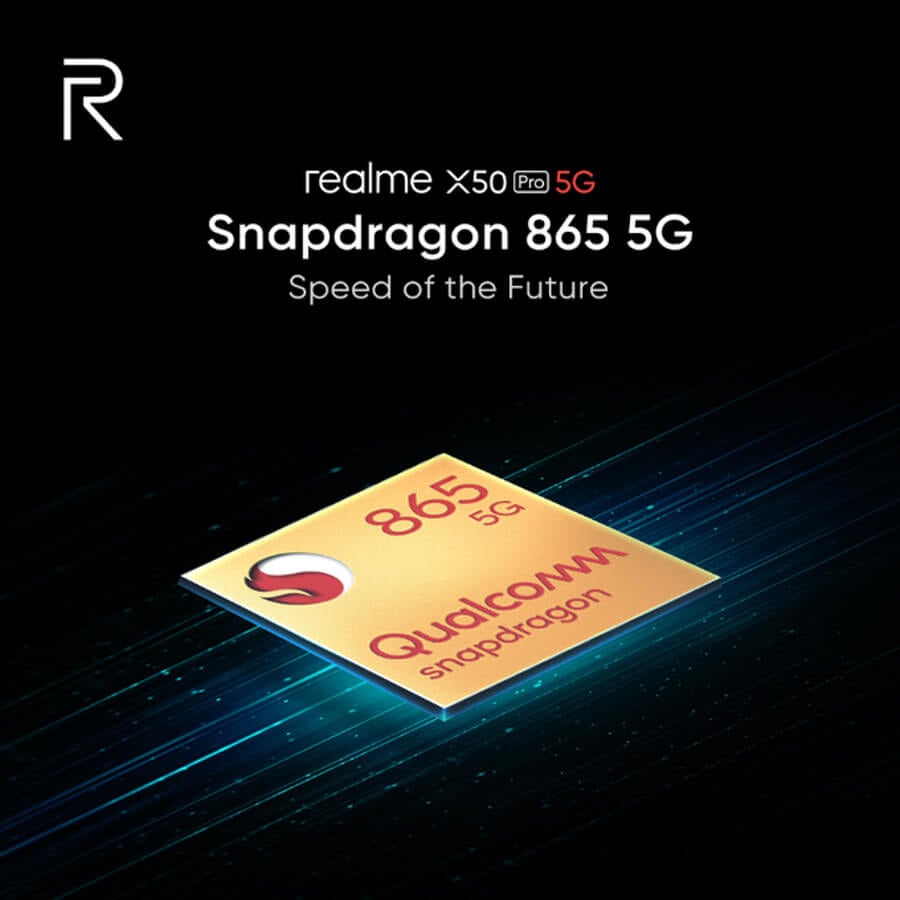 This will allow the device to flex its powerful processor even more. Just recently, Realme confirmed that the X50 Pro 5G will boast the latest Qualcomm Snapdragon 865 processor. A chipset that we’ll see in more flagship smartphones this year.

It will also enable the devices 5G feature. Although, we expect a more affordable 4G-only variant will also be sold to markets where 5G connectivity is still not widely available. 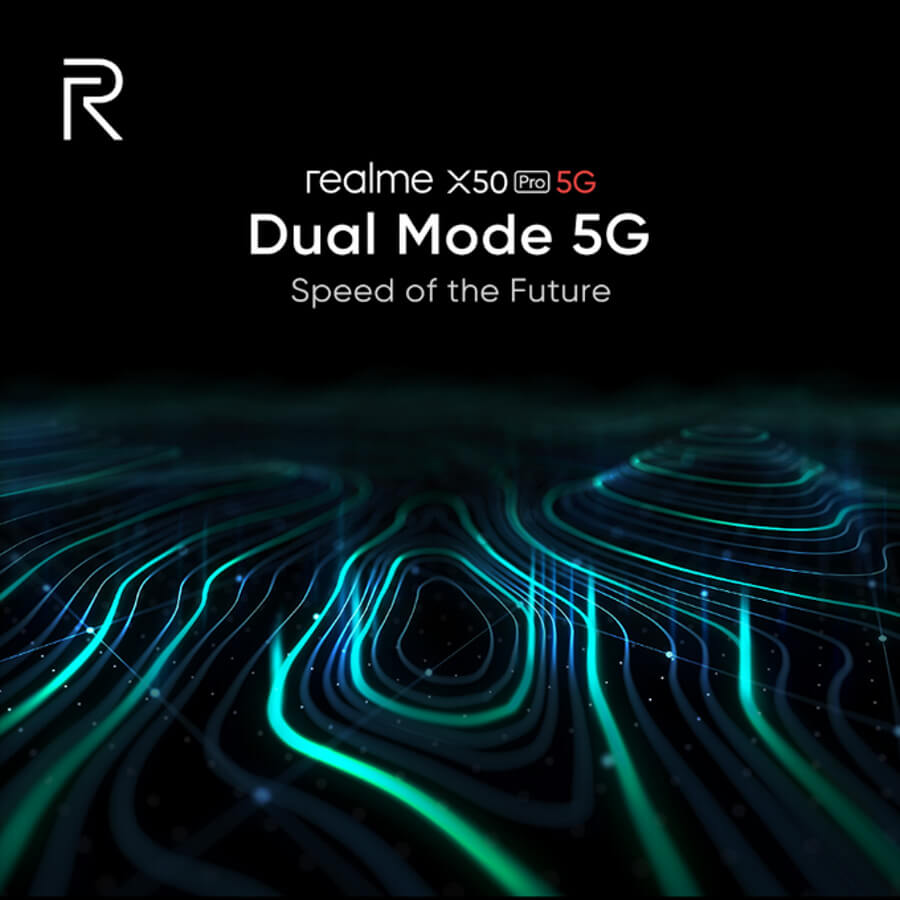 Another key feature of the Realme X50 Pro 5G that’s been confirmed is its 65W SuperDart Charge support. That’s even more powerful than what most laptop chargers have, and could easily fill up the device’s battery in under an hour.

We’ve also noticed two selfie cameras on the teasers posted by Realme. It’s on the top left, possibly inside a punch-hole cutout for a cleaner look. 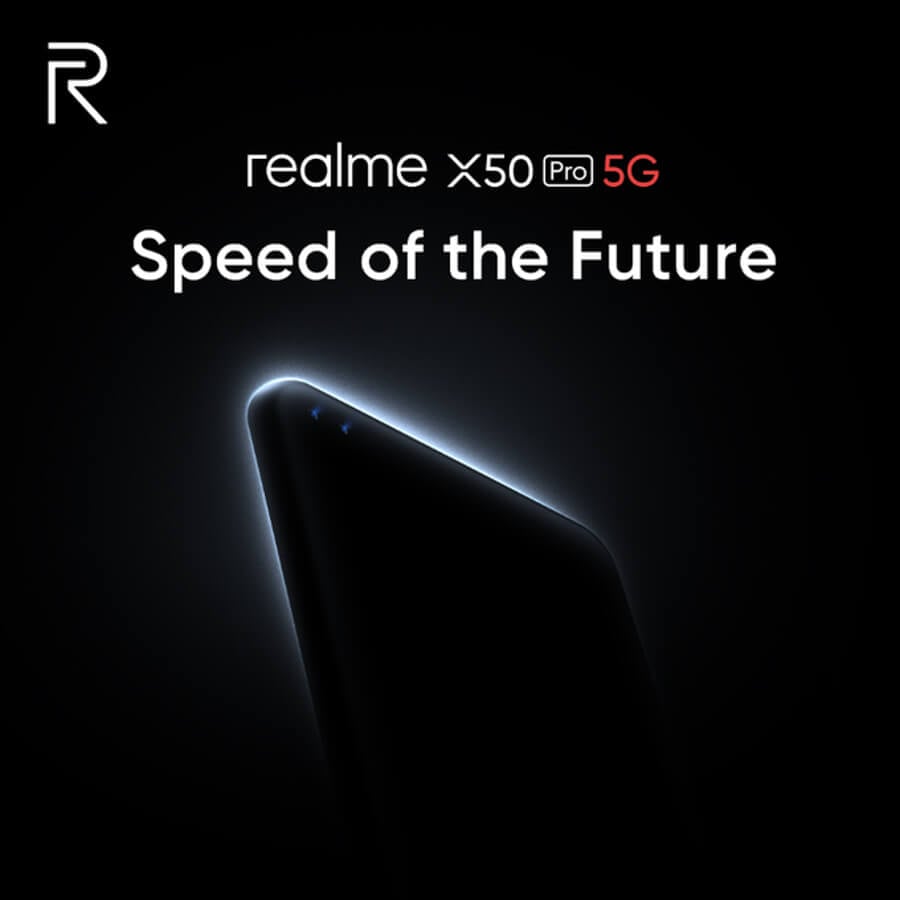 The camera setup on the back is yet to be known. But judging by another teaser posted by Realme Europe, it would have a 64-megapixel primary shooter, just like what the Realme XT has.

We’ll have more information about Realme X50 Pro 5G once it launches in China on February 24, 2020.