There’s no denying that smartphone cameras have become really good that they are starting to become substitutes to professional DSLR (and mirrorless) cameras.

But due to some hardware limitations, it’s still impossible for these handheld devices to completely rival those of the bigger and more capable cameras. Which is why there’s just not enough reason why Samsung had to use a photo taken with a DSLR to promote their smartphone’s camera. 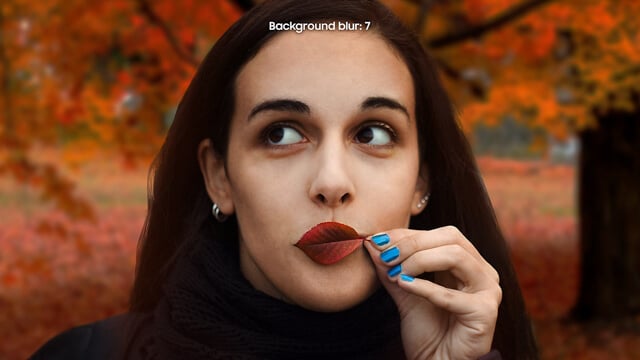 Dunja Djudjic, a writer and photographer, claims that Samsung Malaysia used her photo, which was taken with an unnamed DSLR camera, to showcase the Galaxy A8 Star’s portrait mode feature on the company’s website.

Djudjic said that Samsung may have licensed the photo through EyeEm, so legal issues are not the main thing here. What the photographer wants to point out is, the image might mislead people as it was not actually taken by the device in the subject.

Plus, the photo has been heavily edited and retouched. Djudjic even refers to it as a “franken-image”.

Samsung did not disclose at first that the image was taken on the A8 Star, but it’s most certainly is implied.

But as of writing, the company already added the note that says “Image simulated for demo purpose” to provide clarification. 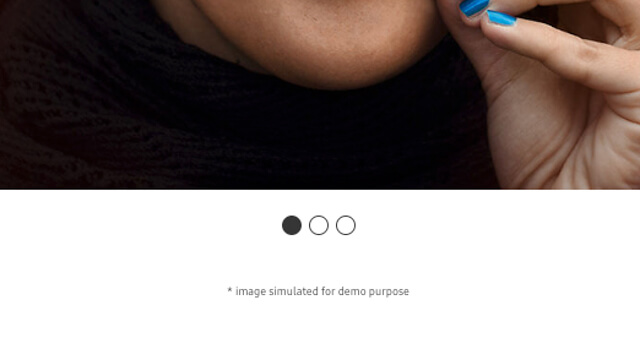 This isn’t the first time that a fiasco like this happened. Samsung Brazil has been caught doing the same crime back in August. Huawei was also caught red-handed of using a DSLR camera that poses as the Nova 3’s.