After months after its official release, the Xiaomi Pocophone F1 just got even more exciting.

The new MIUI 10.8.12.4 beta update will be bringing 960fps slow-mo video recording and other camera features and improvements to the Xiaomi Pocophone F1. 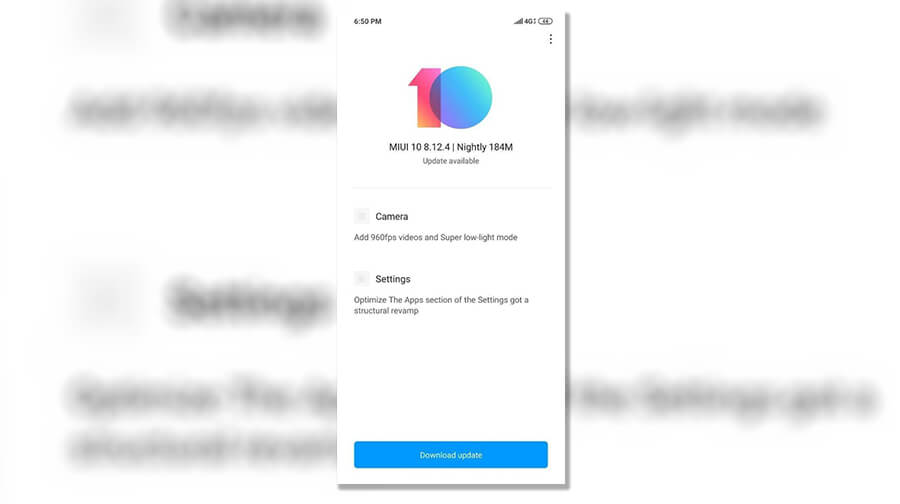 Xiaomi is also adding 120fps and 240fps shooting modes to this famed, budget-friendly smartphone. These are some of the slow-mo features that we used on only seeing on higher-end devices. But the thing is, we’re not surprised that the Pocophone F1 gains these features as it already redefined everything we know about midrange smartphones.

Besides the slow-mo recording modes, the Xiaomi Pocophone F1 now also comes with Super low-light mode, which is a feature that most smartphones like the Huawei Mate 20 Pro and the OPPO R17 Pro have.

Xiaomi also promised a 4K video recording under the smooth 60fps frame rate for the Pocophone F1, however, the company is yet to seed this feature to the users.

These impressive camera features were made possible by its powerful Qualcomm Snapdragon 845 processor. Xiaomi is yet to announce the official release date of the update’s final build. But if you’re part of the beta program, expect the OTA update to arrive very soon.

The Xiaomi Pocophone F1 is available in the Philippines for a starting price of Php17,990.