The next big Samsung smartphone event now has a date.

Samsung officially announced that the next  Unpacked event will happen on February 11, 2020. No location was included, but looking back at Samsung’s previous Unpacked events, it may happen in San Francisco or New York.

So, what will Samsung unveil on this event? Well, history suggests that a Q1 Samsung event will be for a successor to the popular Galaxy S series. This time, it will be for the Galaxy S10 of last year.

The interesting part is, it appears that Samsung is slightly changing the branding for the series. Rumor has it that, instead of calling it the Galaxy S11, it will now be called as the Galaxy S20. Of course, it will have different variants, including the rumored Galaxy S10 Ultra model. 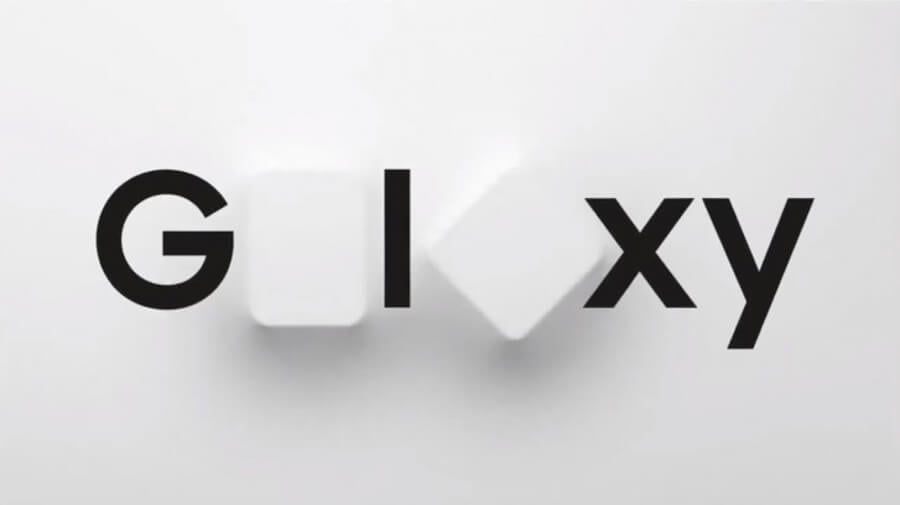 It also feels like the Galaxy S10 series will feature a boxy camera bump on the back. Just like the blocks that replaces the ‘a’ letters on the “Galaxy” word in the leaked promo video. This is the same design that we saw on the recently-released Galaxy S10 Lite.

Samsung is also expected to replicate what happened on the Galaxy S10 event by launching the successor to the Galaxy Fold. The refreshed model shall come with better design that’s more futuristic, and hopefully, durable.