Samsung, the South Korean multinational conglomerate located in Samsung Town, Seoul, comes to an agreement to acquire the Israeli Company, Corephotonics, for USD155 million to improve its dual-camera tech features.

First reported by Globes, Samsung had had plans to buy the Israeli smartphone camera technology developer. Corephotonics does not manufacture smartphones, but they do develop features—most particularly, for the camera department. 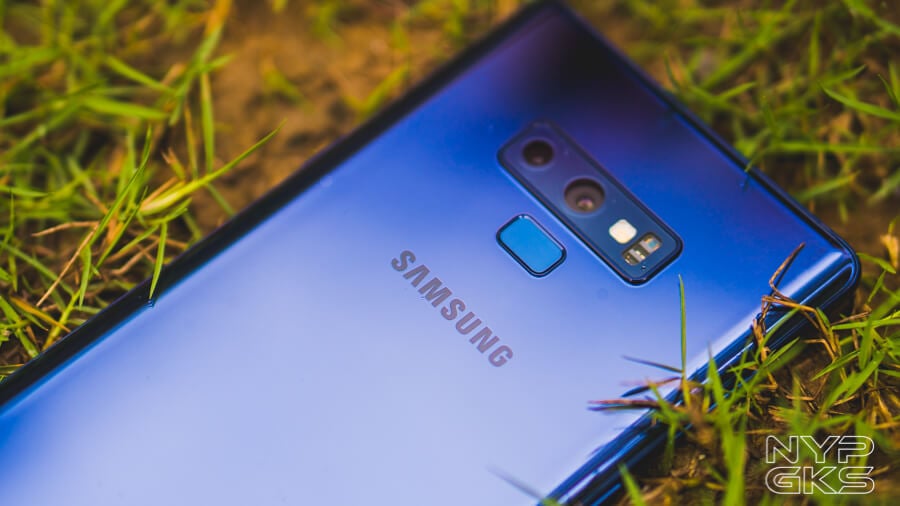 They have developed a camera with dual lens technology (for the smartphones) to improve the quality when users take photographs with the handheld device.

The company is notable for developing the zoom lens for OPPO that enabled 5x lossless zoom capabilities. 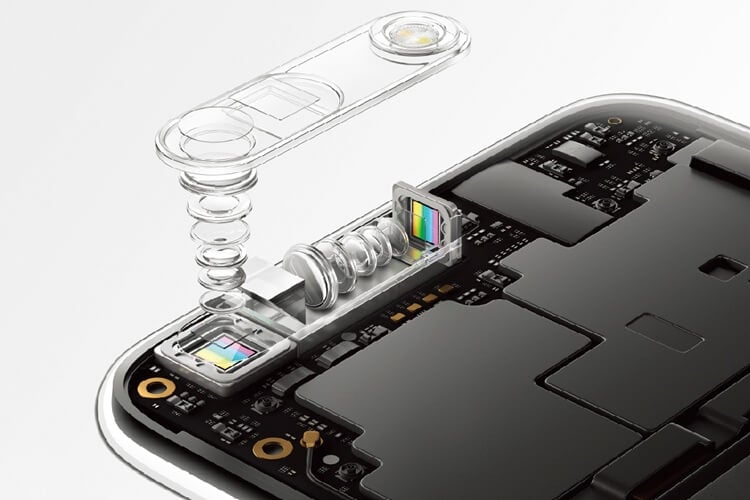 The dual smartphone camera system that Corephotonics made allows the device to take two different photos: one with a wide angle lens, and one with a fixed-focus telephoto lens.

The company had even filed multiple lawsuits against Apple (iPhone manufacturer) for allegedly infringing on its intellectual property when it comes to dual-lens camera zoom technologies. Which they used in devices like the iPhone 7 Plus, up to the latest iPhone XS, XS Max, and XR.

This could be a great purchase for Samsung as Corephotonics is claiming that they are the first company to develop the dual-camera system on smartphones.