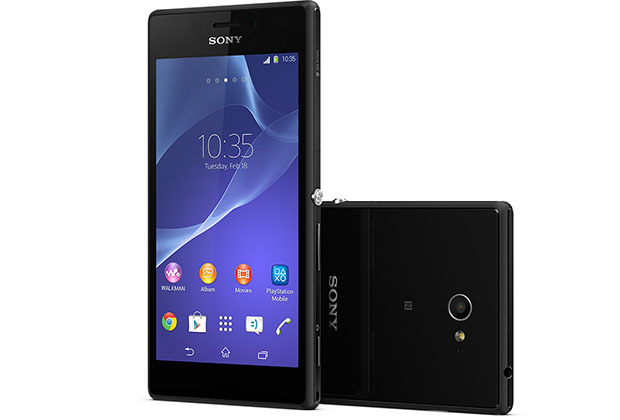 Sony’s Xperia line is known for its excellent waterproofing technology, although the highest ratings (IP65/68) are reserved for the top-of-the-line models, such as the Xperia Z2. Well, not anymore. Sony recently announced a mid-range phone sporting the highest IP rating ever bestowed on a phone (IP68) based on the Xperia M2 released last April. Called the Xperia M2 Aqua, it resembles the regular M2 under the hood closely:

That’s pretty good specs for a mid-range device (though I feel that 16GB should now be standard for mid-range devices). Like the M8, the camera is also equipped with an Exmor RS sensor, HDR and SteadyShot video stabilization. However, unlike the regular M8, this phone will come straight with Android 4.4.2 as its OS (the regular version originally came with Android 4.3 Jellybean, with the KitKat upgrade rolling out now).

No info on the price is given, though Sony stated that it will have a “mid-range” price (anywhere between PHP 10,000 – PHP 15,000). It will be available in Quarter 4 this year in EU, LA, and AP. I hope Sony lends us a review unit. This looks like this is truly a bang-for-the-buck phone.