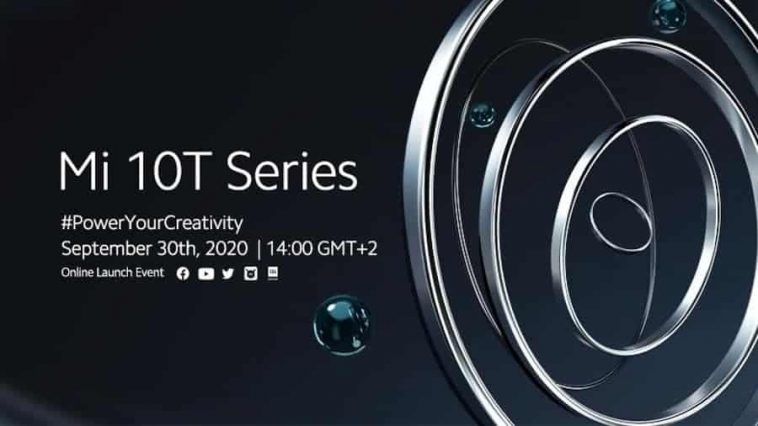 After a lot of leaks and rumors, the official release date for the Xiaomi Mi 10T series has been revealed.

The line-up is expected to consists of the Xiaomi Mi 10T and Mi 10T Pro, and in a social media announcement, the company confirms that the series will make their official debut on September 30, 2020, at 14:00 GMT+2 (8 PM Manila time) via a live stream event broadcasted on its Facebook page, YouTube channel, and other outlets.

So, what can we expect from the series? A leaked Amazon listing, which has been taken down, reveals that the Mi 10T Pro is going to be a high-end device with its Snapdragon 865 processor.

On the other hand, the vanilla model will have the same processor but expected to only come with a 6GB/128GB configuration. The camera is also down to a 64-megapixel main sensor.

You can check the initial leaked specs and prices to see what to expect from these devices. It’s worth noting that the launch announcement was personally promoted by Xiaomi Philippines, so we expect them to arrive instantly in the country, just like what happened to the POCO X3 NFC.