Xiaomi is expected to bring some of the remaining members of their Mi 8 flagship line-up here in the Philippines.

With that said, there are a lot of reasons to be excited about the devices’ arrival in the country. 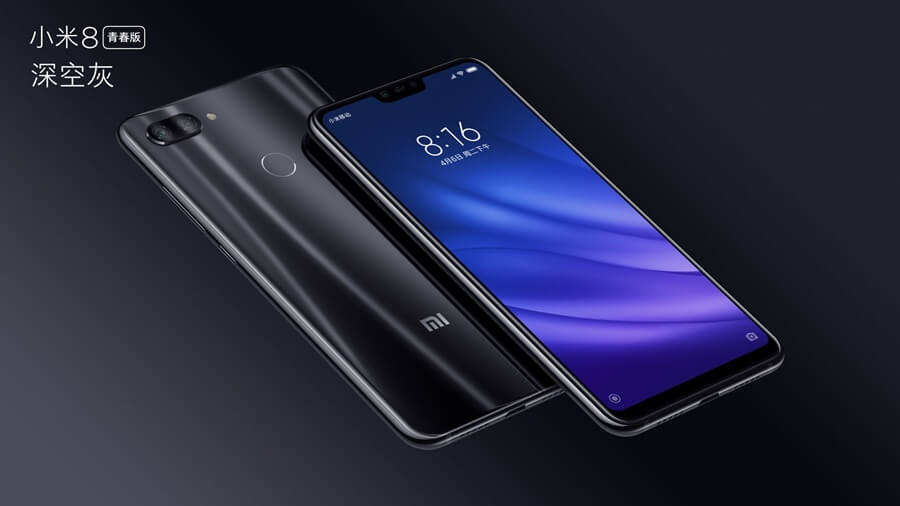 The Xiaomi Mi 8 Lite sports a shiny gradient back panel, a large 6.26-inch FHD+ screen, a Snapdragon 660 processor, and up to 6GB of RAM. There’s also a tiny notch on the front that is a home to a 24-megapixel selfie camera, while on the back we have a 12-megapixel + 5-megapixel dual camera affair.

On the other hand, the Xiaomi Mi 8 Pro offers an even more powerful set of features. It comes with a Qualcomm Snapdragon 845 processor, with up to 8GB of RAM and 128GB of fast UFS storage. 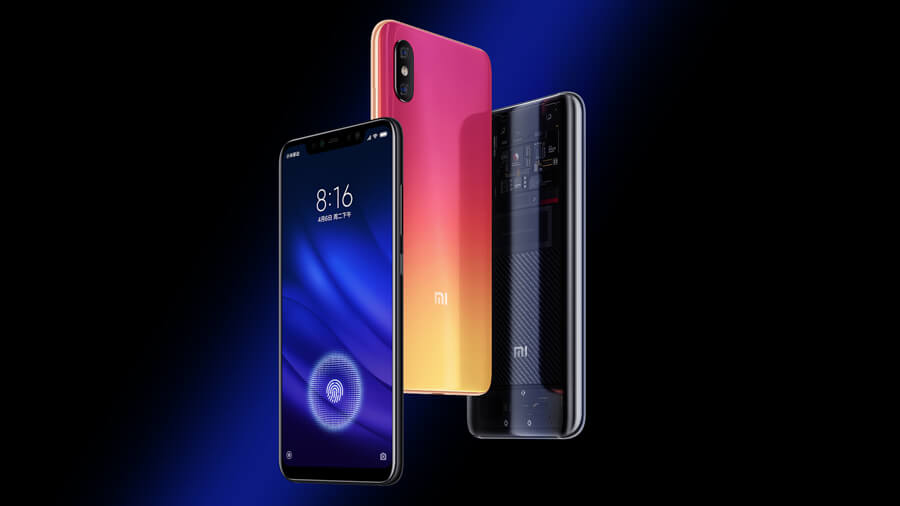 The handset also brags a 6.21-inch FHD+ Super AMOLED screen with a pressure sensitive in-display fingerprint scanner, which is a step up to the technology that we saw on the Vivo V11.

As for the cameras, we have a 20-megapixel shooter on the front for self-portraits, while on the back we have a dual 12-megapixel setup with a 4-axis optical image stabilizer.

The teasers suggest that both models are launching in the country just a few days from now. Our fingers are crossed that they will also be introducing the new Xiaomi Mi Mix 3 alongside the new Mi 8 devices here in the local market.