Huawei Philippines just officially introduced their latest Mate 20-series in the country. Alongside that, Globe telecom also announced their postpaid plans for these devices.

Unveiled a few weeks ago, the Huawei Mate 20 and Mate 20 Pro brags a slew of innovative features that make them a leading contender for being the best smartphones of 2018. 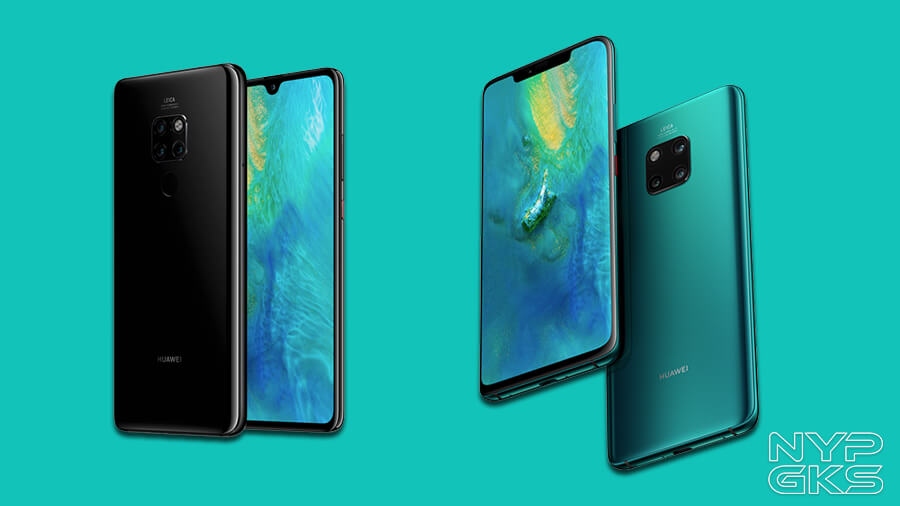 Both devices sports Huawei’s Kirin 980 processor, which packs tons of muscle and AI brainpower that can pretty much nail any tasks you throw at it. The duo will also attempt to retain the best-camera title for Huawei, which was set by the P20 Pro.

The Mate 20 Pro, the more appealing option between the two, brags a large 6.54-inch QHD+ AMOLED panel with an in-display fingerprint scanner. It also has a more impressive set of cameras and a 4,200mAh battery that doubles as a wireless-charger for compatible devices. 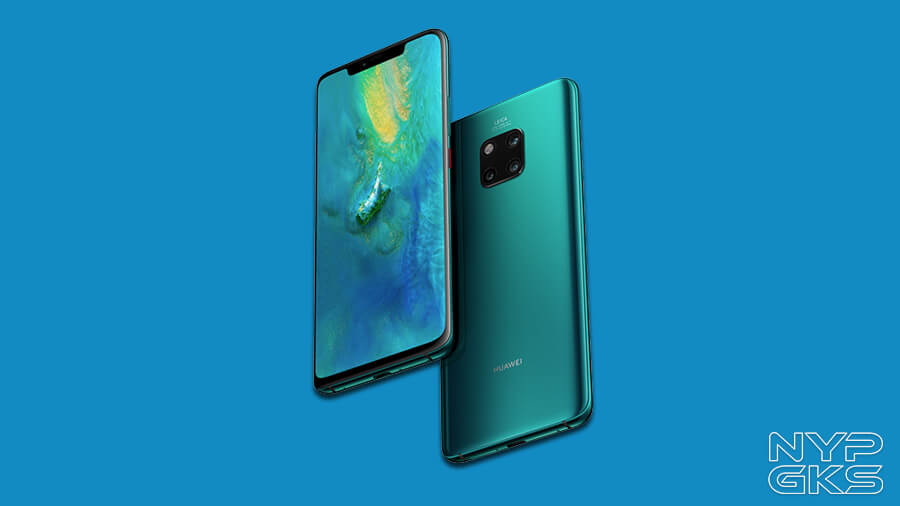 The Huawei Mate 20 and Mate 20 Pro has an official price of Php40,990 and Php49,990, respectively. Alongside the price and availability announcement, both Smart and Globe also introduced their own postpaid plans for these devices.

You can check Smart’s Mate 20-series offering here. While below we have the Huawei Mate 20 and Mate 20 Pro Globe postpaid plans.

As a bonus, you can get a free Huawei SoundStone wireless speaker (worth Php2,990) when you avail the Mate 20 from Globe. On the other hand, the Mate 20 Pro will come with a Huawei wireless charger (worth Php3,990).