The controversy on whether our mobile devices does cause harmful radiations, especially to our brains, continues to rage on. Meanwhile, a recent report by Bundesamt für Strahlenschutz or simply put: German Federal Office for Radiation Protection shows the top 16 smartphones which give off the most radiation.

Along with Statista (who transformed the results into an easier-to-read graphics), they were able to come up with the top-list of which smartphone ranks from emitting the most to least emission. 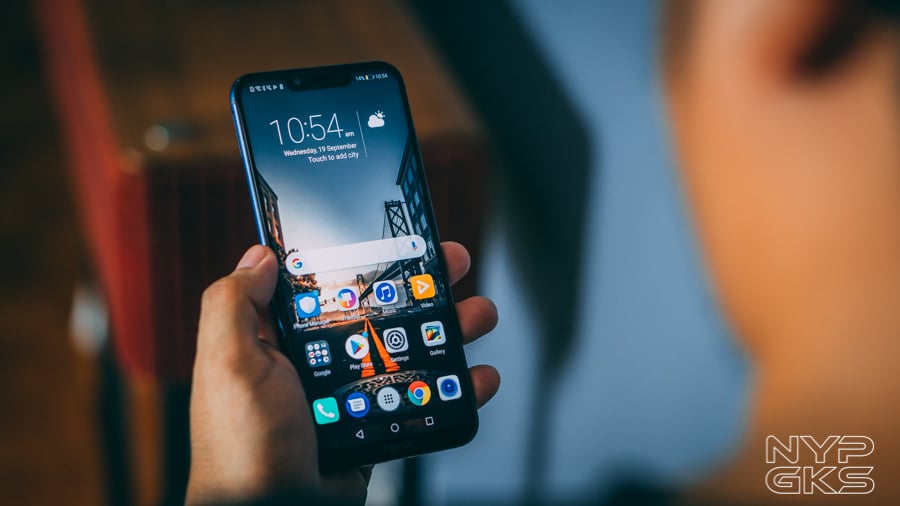 Xiaomi’s and OnePlus’s product came in the highest rank, most specifically Xiaomi Mi A1 and OnePlus 5T. To calculate the radiation of the smartphones, the Specific Absorption Rate (SAR) was noted. This means that the value quantifies the amount of radio frequency waves that each smartphone emits. 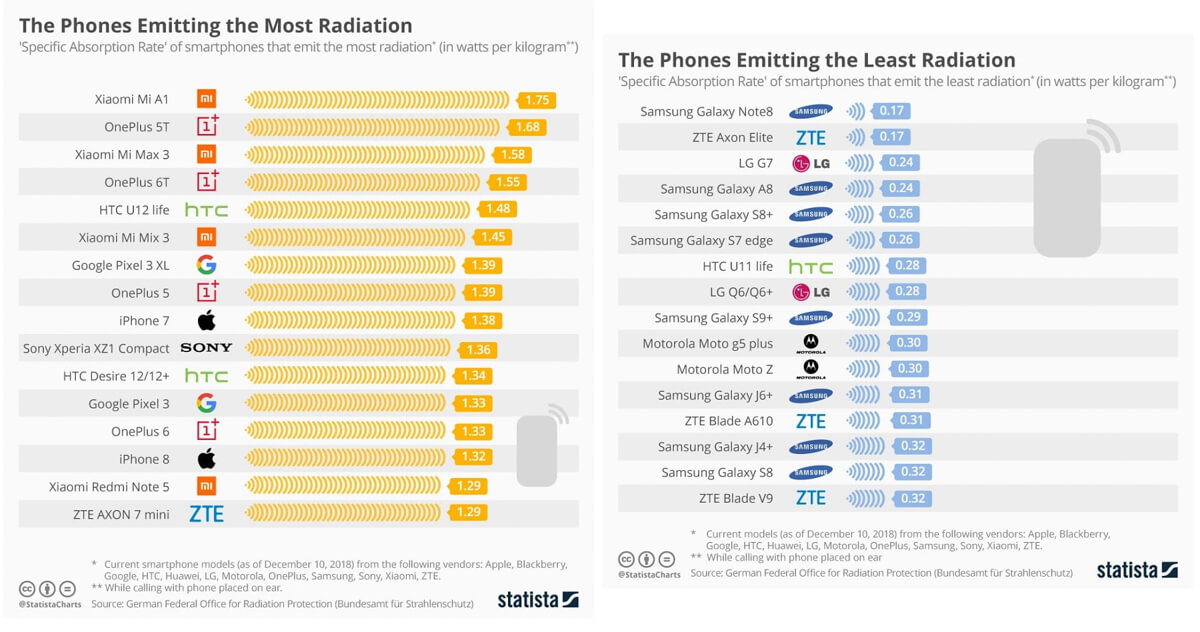 On the other hand, smartphones coming in on the lower end of the list are Samsung’s Galaxy Note 8 and ZTE Axon Elite both with an SAR of 0.17, Samsung Galaxy A8 and LG G7 with 0.24, and Samsung Galaxy S8+ along with the Galaxy S7 at 0.26.

Special mentions are the Google Pixel 3 XL and GP3 among the phones making it to the top 16, with Apple’s iPhone products such as the iPhone 7. 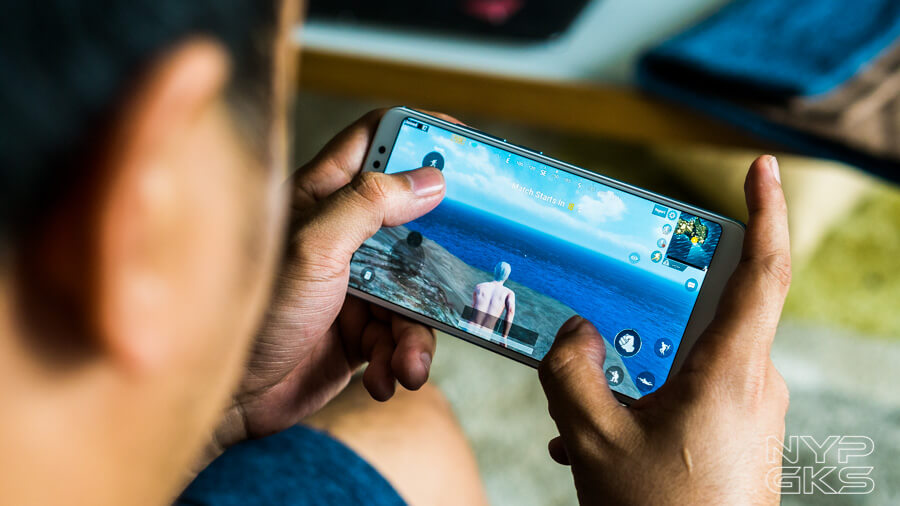 But is radiation from our cellular devices really harmful? Well, it has become a controversy these days on whether we’ve been using our mobile partners while it’s slowly doing something to our health.

There have been claims that it is harmful to humans and can potentially cause cancer, but several studies have already debunked this claim. According to a study a recent study, while it may cause cancer, it will only do as much harm to rats. Cellphone radiation, after all, is part of what is called a non-ionizing radiation which is included in the vast majority of lights we are exposed too.

They are not harmful in small doses, but still, we encourage everyone to be mindful of your screen-time and/or use of gadgets (not just smartphones per se). Controversy or not, it is better safe than sorry.