We’re a few moments away until the Xiaomi Mi CC9 Pro makes its debut.

The Xiaomi Mi CC9 Pro is said to be the Chinese moniker of the Mi Note 10. The latter expected to be released a few days after the CC9 Pro makes its debut in China on November 5. 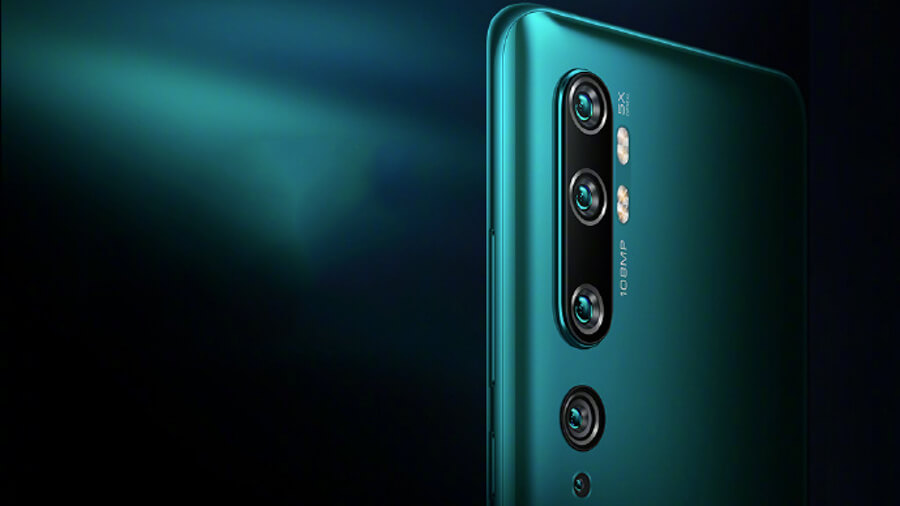 Xiaomi already confirmed that the Mi Note 10 will feature a quad-camera setup, led by a 108-megapixel primary camera. Making it the first device to have this new camera sensor. It will also have a telephoto lens that can go up to 50x of hybrid zoom, 20-megapixel ultra-wide, 12-megapixel for portraits, and 2-megapixel for macro shots. 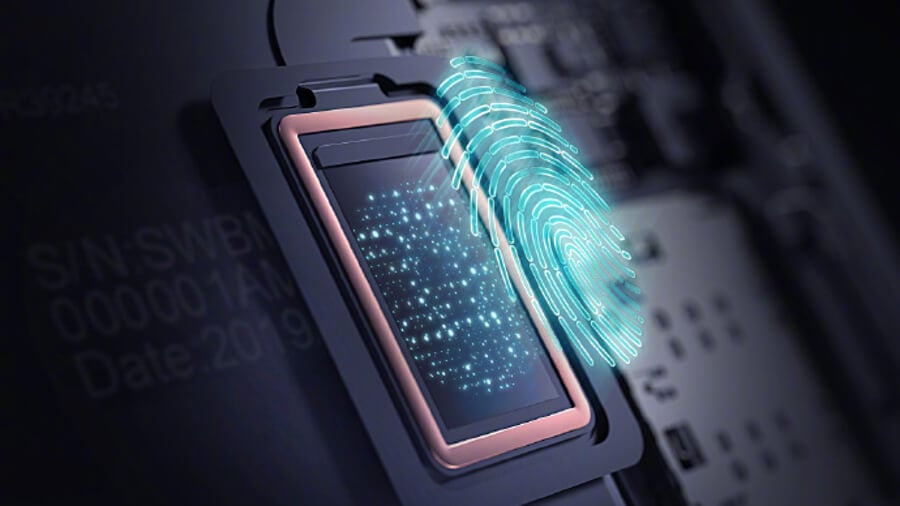 But now, the company’s Chinese arm has provided us with more information about the Mi CC9 Pro.

For one, they confirmed the rumors that the device will run on a Qualcomm Snapdragon 730G processor, and an improved in-display fingerprint scanner. Having a UD biometrics also means that it will come with an AMOLED screen. 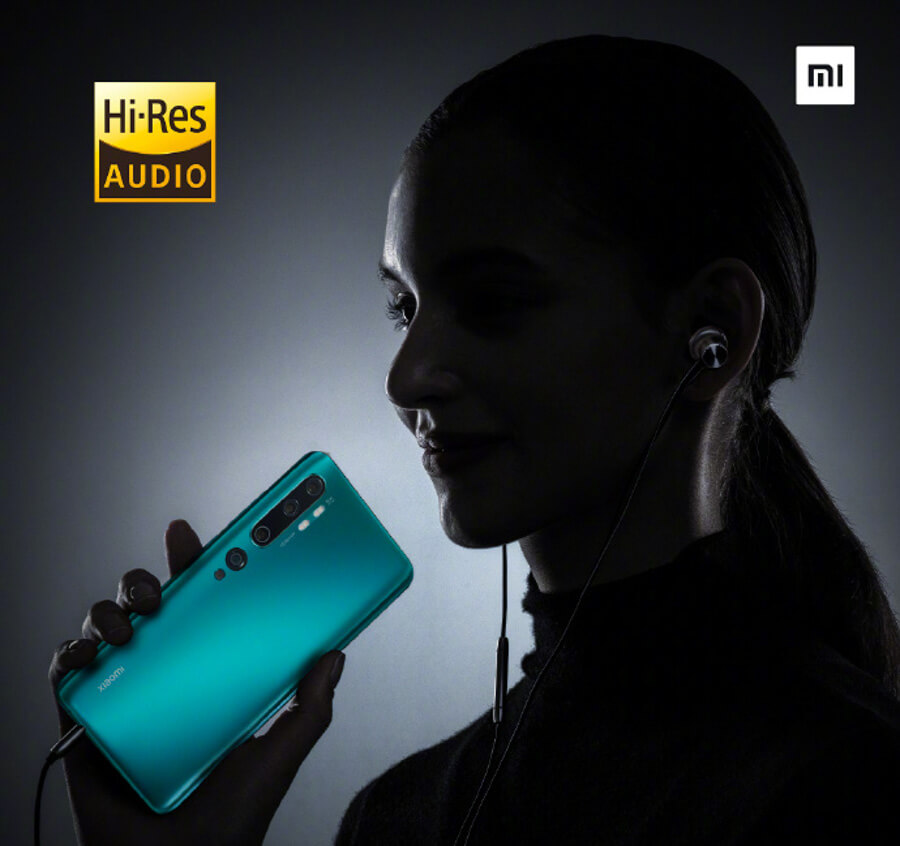 This highly-anticipated device will also come with a generous 5,260mAh battery with ultra-fast 30W charging technology.

Xiaomi also covered the audio department with the Mi CC9 Pro. Teasers suggest that it will have a 1cc large sound chamber for the loudspeaker, and hi-res audio delivered via its 3.5mm headphone jack. It should also have built-in NFC and an IR blaster.

We shall learn more about this device once it goes official on November 5. It will launch alongside the first Xiaomi Mi Watch.