Xiaomi is preparing the nearing launch of its latest set of midrange devices, which will be consisted of the Xiaomi Redmi 8 and 8 Pro.

While Xiaomi is yet to confirm the details about these details, those who are (possibly) working with the company has snatched some snaps of the said Xiaomi Redmi 8 and 8 Pro for our pleasure. 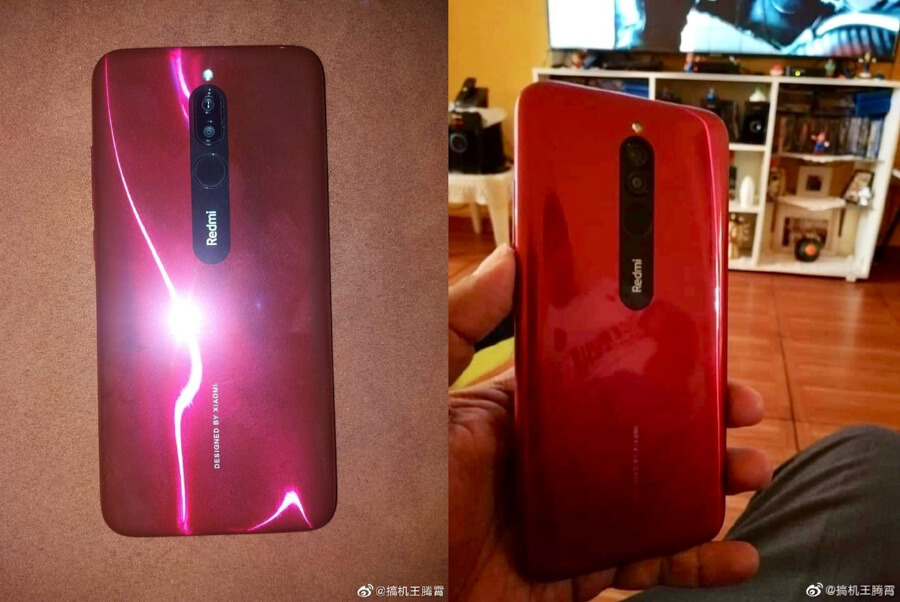 Let’s start with the Xiaomi Redmi 8. Its design is far from any Xiaomi smartphone that we’ve seen before. The pictured device has a red/pink color with a shiny back panel that looks like plastic.

The dual rear cameras, fingerprint scanner, and the Redmi branding are all located in a single island, with the LED flash on top of it. The cameras are rumored to have 12-megapixel and 8-megapixel sensors, respectively.

On the front, there’s a 6.21-inch HD+ display with a waterdrop notch on top. The leakster was also generous enough to take a snap of the device’s settings menu, revealing key features like a Qualcomm Snapdragon 439 processor, 4GB/64GB RAM and storage combo, and a generous 5,000mAh battery.

The next images seem to come from a product shoot for the Xiaomi Redmi 8 Pro. However, it doesn’t reveal any details about the device other than it looks a bit similar to the Xiaomi Mi 9T. 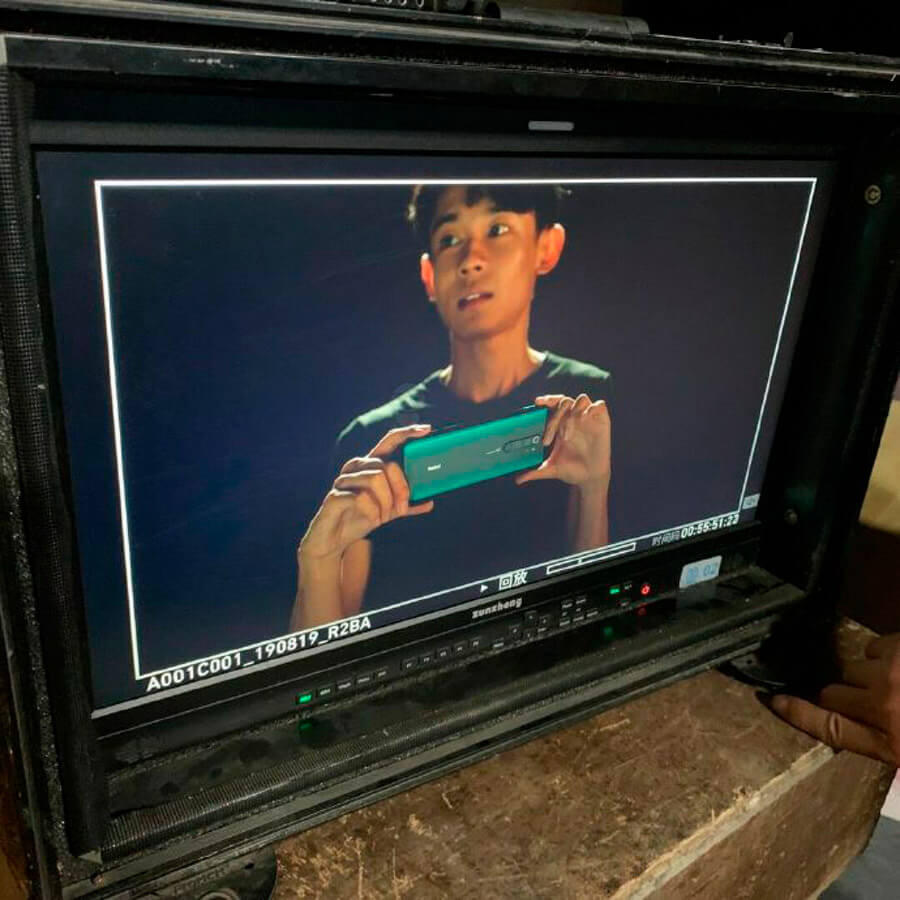 Still, the back view indicates that it will have three rear cameras and possibly a laser autofocus system.

See also: Xiaomi, OPPO, Vivo team up for a file transfer feature to take on AirDrop 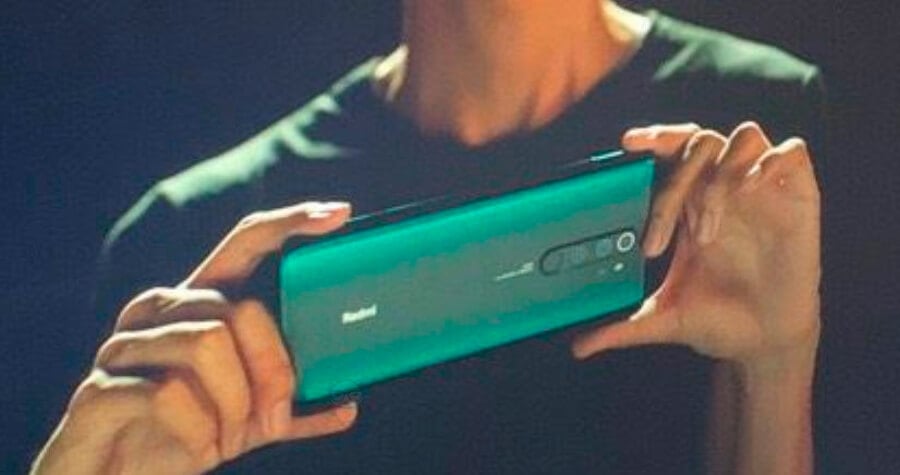 Xiaomi recently teased the upcoming release of a 64-megapixel smartphone. Chances are, this is what we’re looking at right now. But, we can never know for sure. Let’s just wait for the company to make the official announcement soon (no official release date yet).