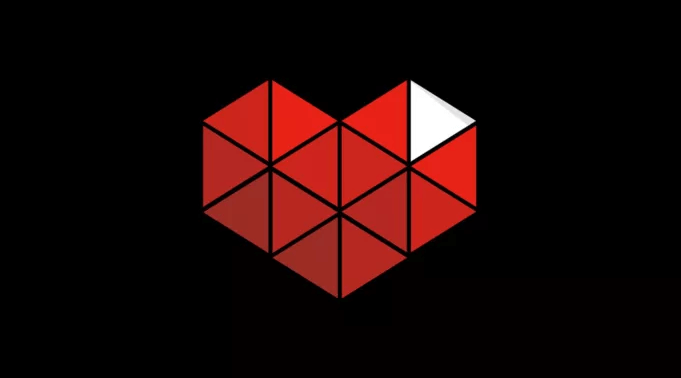 The main issue with the YouTube Gaming app is that discovering up and coming content creators was really hard. In Twitch, discovering new content creators was relatively easy. You just need to click on the page of a game you’d like to watch and several streamers playing the game you’ve picked will be featured. These streamers would range from the very top streamers and to those just starting up their channels.

Starting today, gaming has a new home on YouTube where you'll be able to easily find gaming content and creators. You can find the new YouTube Gaming destination at https://t.co/0cH3jofTcE. pic.twitter.com/7IE3c0oBWN

Instead of being a source of game streaming content, YouTube instead became the dumping ground of cutdown and edited gameplay videos from Twitch, which I believe could still be a good thing as it still draws viewers to their site; but if you’re like YouTube, who wants to be the number one source of game streams, it’s really not a great look.

YouTube was still able to get 200 million gamers to engage with their favorite games and creators every day. Gamers also watched a whopping 50 billion + hours of gaming content in the last 12 months alone. YouTube is also carrying the YouTube gaming experience from the app to the parent site. Top Live Games, Top Live streams and Videos from YouTubers you’re subscribed to will now show up on the main homepage. This allows you to select the best and the most relevant content for your own, personalized viewing experience.

Up and coming content creators, which YouTube dubs them as “On The Rise”, will also be featured every Sunday on the site.  A good nod to help them get in more viewers.

I believe this is a great move for YouTube as it tries to lessen the gap between them and Twitch. I believe they were now able to see the importance of attracting small content creators rather than just the already established ones. This new “attack” might be beneficial in the long road as YouTube is still, arguably, the best video and streaming site.