Google announced the new Android P update way back in May. Since then, the new software version has entered different internal and beta testing. But now, it looks like the new 9.0 update is finally cooked.

The company did say that the new Android P update will be available on select devices in Q3 of the year. This means that the company only has a few weeks left to deliver to that promise. 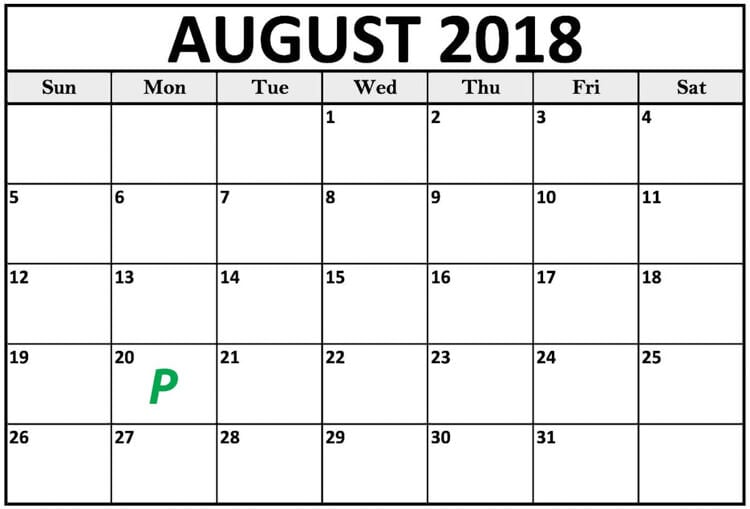 But if we are to believe this latest leak, it looks like Google really aims to be punctual. This information came from Evan Blass, a prominent source of accurate leaks in the industry. as per Blass, the new Android P update will seed on select Pixel and Nexus devices by August 20.

This also means that we can finally know what dessert name that the Android P stands for in the next couple of weeks.

Moreover, Android fans can experience drastic user-experience with the Android P update. For one, it now features Gesture Navigations, which can greatly improve the way you interact with the interface.

And since everything is all about Artificial Intelligence these days, Android will be utilizing this technology in their upcoming update.

The new App Actions feature will analyze your current smartphone activities to anticipate your next one. By which we can suggest the right app that you need.

Android is also launching the Digital Wellbeing feature on the 9.0 update. This allows you to. be aware of your smartphone usage, and allow the device to automatically force you to spend more time offline and live the real life.

We tackle all that, plus the other highlight features of the Android P update, on a separate article, which you can check out here.