The OPPO R17 is making its rounds in the rumor mill lately. And with this latest leak, we get a more detailed look at the device’s design and one highlight feature.

In a previous report, a document from TENAA’s website confirmed the existence of the OPPO R17. It revealed some of the specs that the device might have, and one notable feature is its 10GB of RAM. Making the R17 the first smartphone to have a dual-digit memory. 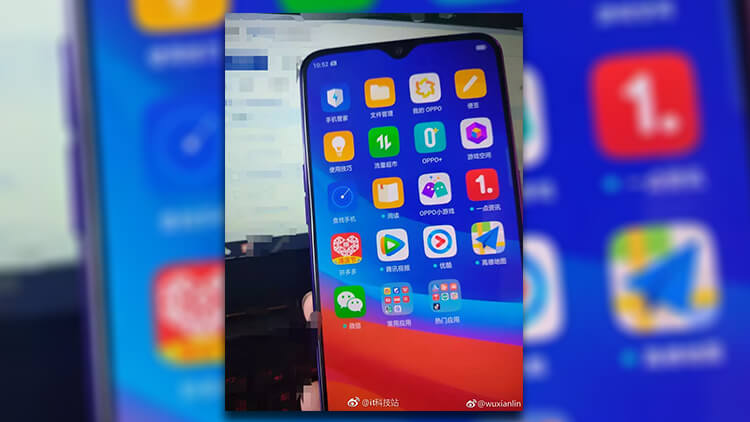 The handset is also expected to have a large 6.3-inch display and a 3,415mAh battery. The processor used was not revealed. But if we look back on its predecessors, the R17 might sport a Snapdragon 600-series or Helio P-series chipset.

But that’s enough from the first leak, now let’s head on to the second one. This time, we get a closer look at the device’s design and another stand out feature. 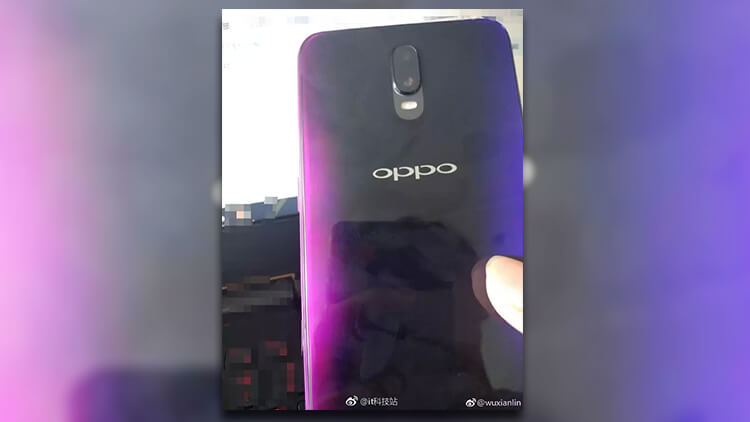 The R17 will also have a tiny display notch. An aesthetic that they are introducing on the OPPO F9. OPPO also relocated the dual cameras on the middle, possibly to give way for its curved back.

Speaking of which, the back panel looks identical to the Find X. Other than the ergonomically curved edges, it has an inconspicuous design. With a color tone that’s identical to the Bordeaux Red of the Find X, but fades in a Purple color on the other side.

No official word yet regarding the device’s release date. But it will most likely launch right after the OPPO F9, so don’t expect it coming out really soon.