Samsung is expected to take the wraps off on their upcoming flagship in February. And as we come closer to that moment, the leaked information about this highly-anticipated devices becomes more tangible.

With this latest spill, we get to see the retail box of the Samsung Galaxy S9. Or the at least the back part of it. We might not get to see the packaging’s face, but it is in the rear where the important details are laid out.

However, there are not a lot of exciting things to see here. And as per the previous leak, it seems like the Galaxy S9 will only be a refined version of its predecessor. 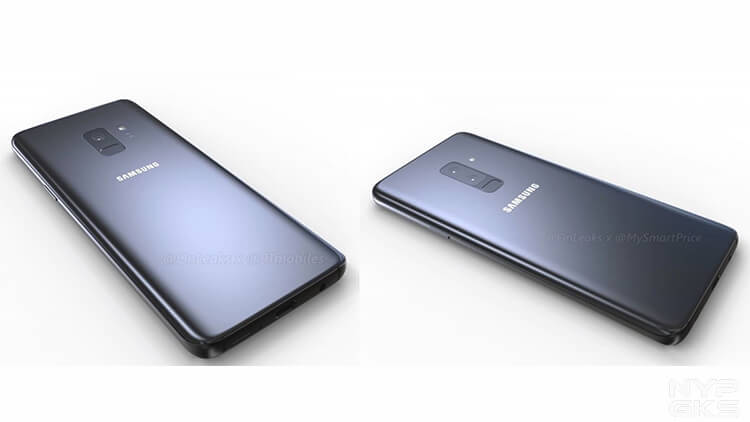 However, we’re pretty sure that Samsung will focus the Galaxy S9’s marketing to its camera (not really a surprise) and the new set of speakers.

According to the retail box, its 12-megapixel shooter will have a dual pixel sensor, OIS, and probably the most interesting part — a variable aperture that can go from f/1.5 to f/2.4.

For those who are unfamiliar, an aperture set to f/1.5 results to a really blurred background. The blurriness will then start to disappear as you turn it down all the way up to f/2.4 — which then results in a sharper, but slightly darker image.

The camera is also expected to shoot a Super Slow-Motion video. And if we anticipated the exaggeration right, it will be at around 960fps. Just like what the high-end Sony Xperia devices are capable of.

But until then, we’ll just have to wait and see what Samsung has in store for us. The Samsung Galaxy S9 will be unveiled at MWC 2018 in Barcelona next month.