Did you just buy the new Huawei Mate 20? Well, you might be disappointed as the P30-series is already on its way on stealing the spotlight on your fresh, brand new smartphone.

From what it looks like, the Huawei P30 series’ design, especially the more affordable P30 standard model, will take a lot of inspiration from its predecessor and the latest Mate 20 devices. 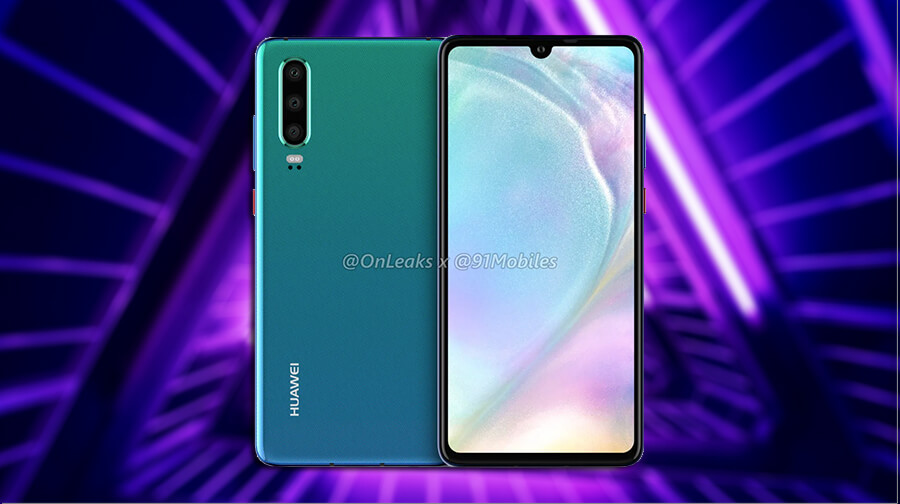 This comprehensive and detailed CAD renders came from 91mobiles and Onleaks, which inspired the aforementioned impressions that we have, and revealed a few key hardware details on Huawei’s upcoming flagship smartphone for 2019.

For starters, the Huawei P30 will now have an all-screen display. There’s the dewdrop notch on top, which was inherited from the standard Mate 20 model. The chin is also noticeably thinner than what the Huawei P20 has. 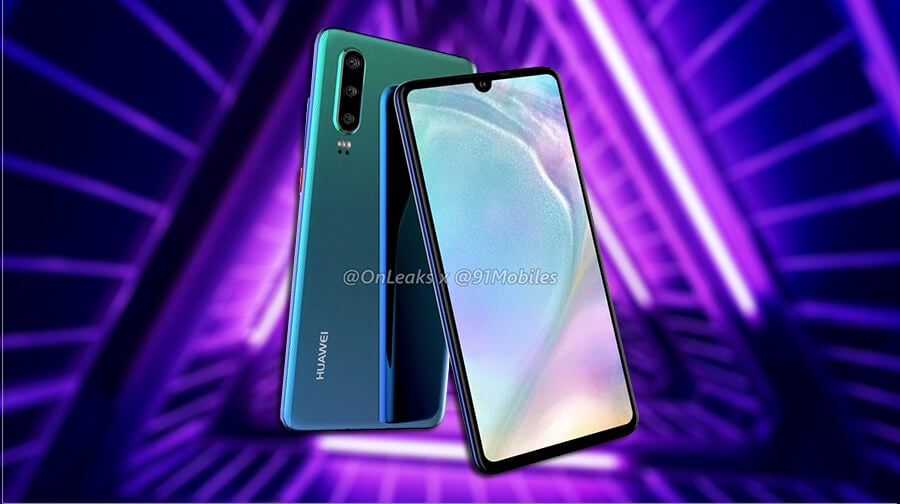 Speaking of the back panel, the P30’s rear design is very similar to its predecessor. There’s a triple-camera setup on the far left, housed in a vertically-oriented island with a noticeable camera bump.

It’s also worth noting that the P30 now has three cameras on the back instead of two. This gives us an idea that the Pro model might have four sensors — much like what the Samsung Galaxy A7 2019 has.

The gradient paint job is also similar to the P20. However, rumors suggest that it will have a textured surface, just like what the Emerald Green Mate 20 Pro variant that we have reviewed just recently has.

Of course, we cannot miss that 3.5mm headphone jack on the bottom. This does feel like an awkward step for Huawei, but we’d still gladly accept it.

As for the rest of the specs, the Huawei P30 is expected to have a 6-inch screen, a 38-megapixel primary camera, a 24-megapixel sensor for selfies, and Huawei’s latest Kirin 980 processor with Android Pie OS and EMUI 9.0 interface.