Rumors surrounding a dual-SIM iPhone have been going on for quite some time now. But with this latest development, it seems like Apple will finally start venturing into this feature.

Of all the existing smartphone brands, Apple is one of those who is still denying the fact that a lot of people prefers having two SIM card injected on their handsets. Some of them have a separate phone number for work and personal use, have two SIM cards from different carriers, or whatever the case may be. 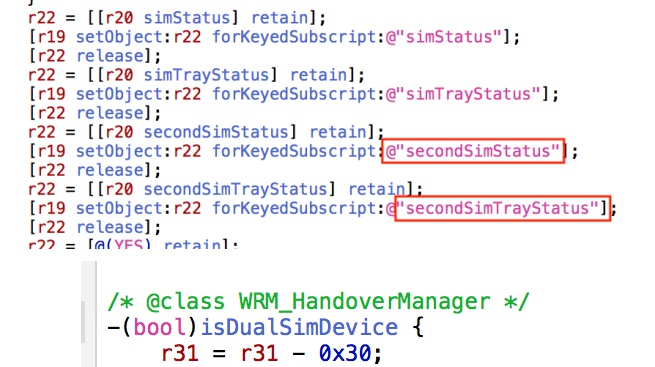 Thankfully, it looks like the tech giant is finally realizing that. An evidence was found on the iOS 12 developer beta 5.

A part of the system that is used for generating diagnostic reports now has new references that say “second SIM status” and “second SIM tray status”. There’s also another component that indicates a “dual sim device”. 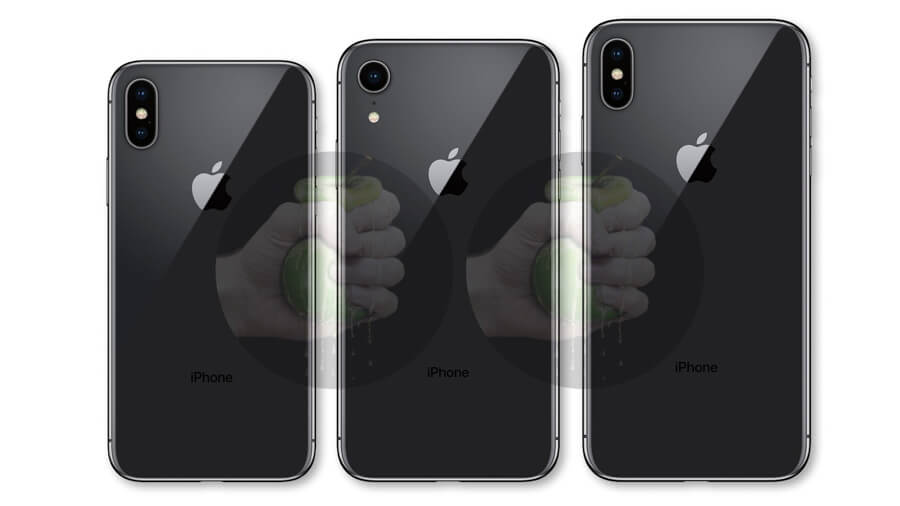 Having a dual-SIM capability on an Apple smartphone is in line with the rumored budget-friendly iPhone that they will release in September. As you all know, dual-SIM smartphones are a hit in most Asian countries as well as in other emerging markets, which are also the main consumers of value-oriented handsets.

Since the evidence was seen on the upcoming iOS 12, there’s a chance that we can already see dual-SIM equipped iPhones as early as the 2018 models. But until those devices become official, we can never know for sure.