Details about the popular Xiaomi Pocophone F1 successor are starting to come out.

Just a couple of days ago, Xiaomi announced that POCO will now operate as its own brand. This sparked the idea that a successor to the Pocophone F1 — rumored to be called the POCO F2 — is now on the works. 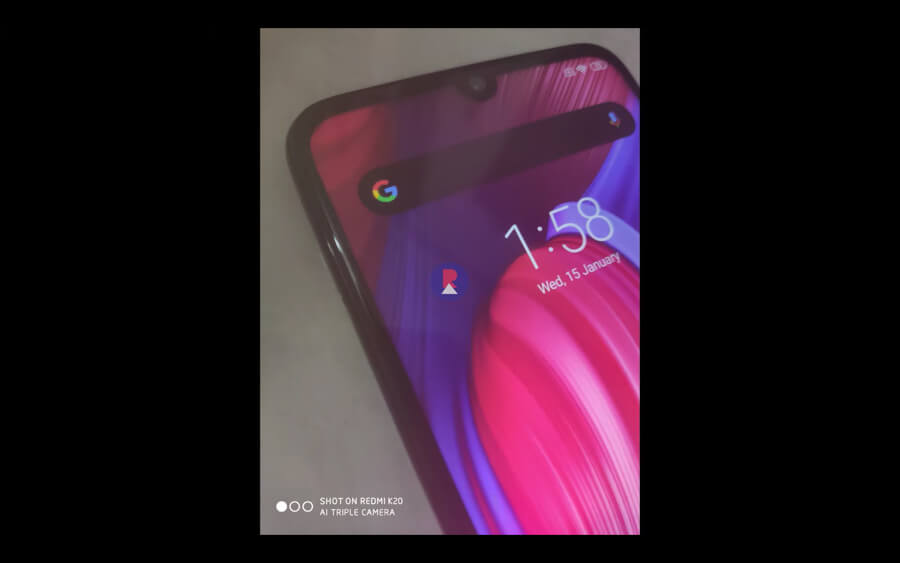 But from what it looks like, POCO has more devices up its sleeves. In fact, it’s believed that three different POCO devices will come out this year, at least if this latest leak is to be believed.

YouTube channel named RevAtlas received an email containing three images that are said from the Pocophone F2 Lite. The identification looks fairly accurate, as the name ‘POCO F2 Lite’ is projected from the device’s screen. You can watch their video below.

The first image shown has the upper front of the device with a thick waterdrop notch. It houses a single front-facing camera.

Next, we have an image of the ‘About Phone’ section of the device. It confirmed that it is indeed the POCO F2 Lite and runs on a special MIUI version for POCO devices. The third image shows the entire front of the device. A peek of the device’s rear design would have been nice. 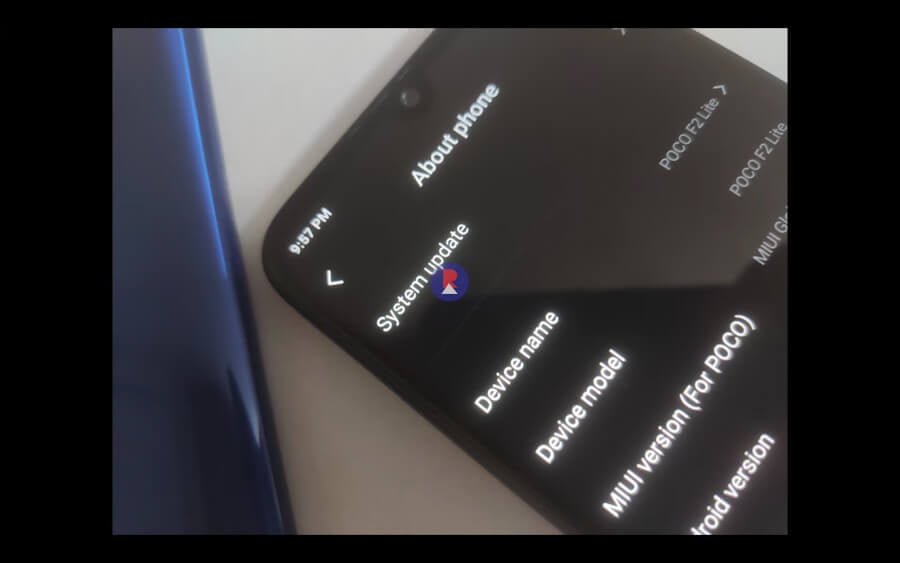 It was also revealed that the POCO F2 Lite will be powered by a Qualcomm Snapdragon 765 processor, has 6GB of RAM, and a large 5,000mAh battery.

That’s everything we know so far. If this device really does exist, we expect it to have a really competitive price, possibly under the Php13,000 range. Because if you remember, the Pocophone F1 arrived in the Philippines for Php17,990.