The Realme 3 Pro, which is an anticipated handset to compete with the Redmi Note 7, is scheduled to be launched sometime this month. And while this device is expected to be released anytime soon, specifications of the upcoming device have already leaked online.

According to a report, the Realme 3 Pro will be powered by a Snapdragon 710 Processor, which is similar to Nokia 8.1, and will have three RAM and storage variants: 4GB/32GB, 4GB/64GB, and 6GB/64GB. 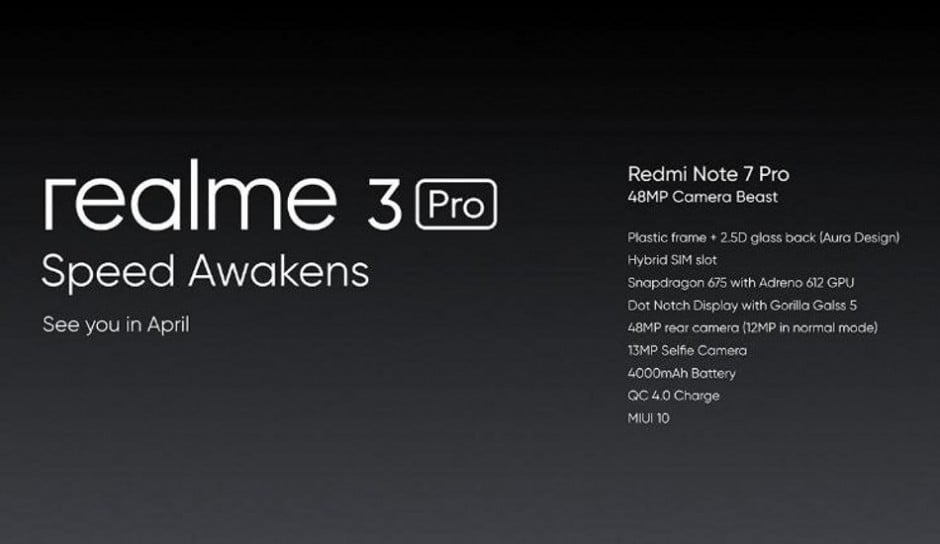 Rumor has it that the upcoming handset will also come with a 13-megapixel camera and OPPO’s VOOC 3.0 fast-charging tech that was also seen on the F11 Pro. 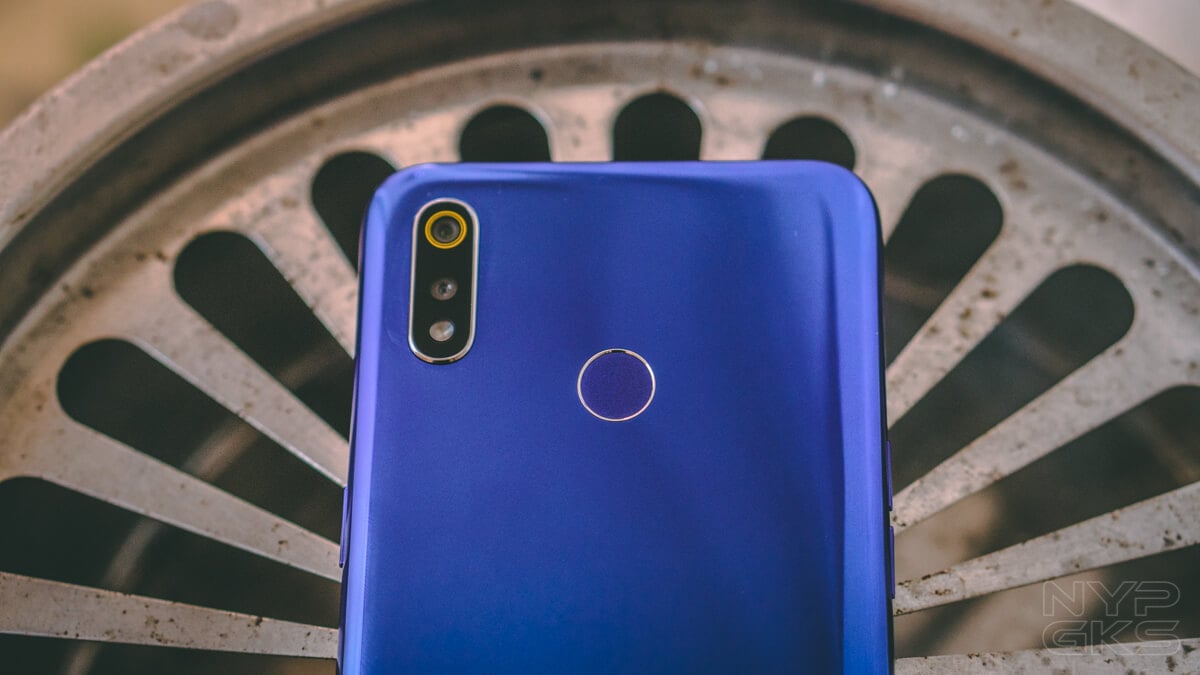 When it comes to cameras, the Realme 3 Pro is rumored to have the Sony IMX519, the same sensor in Oneplus 6T.

There is no available information regarding its battery capacity and designs, as well as prices and rates, but since the device is expected to be announced in te coming days, it won’t be long ’til we find the answers to these questions.

Via: The Mobile Indian