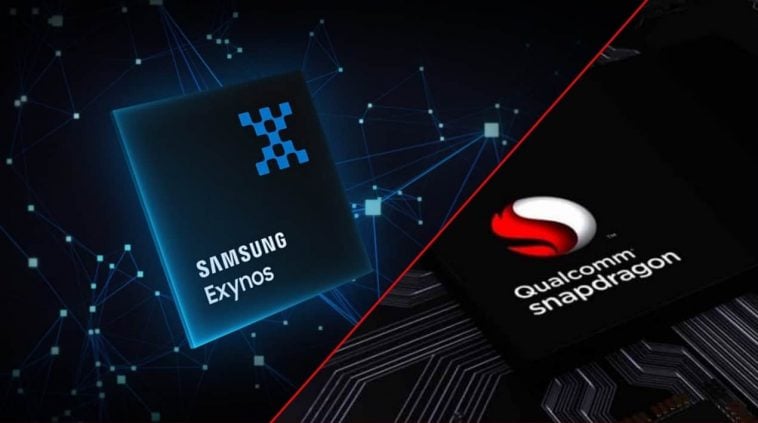 It’s still too early to tell, but it’s hard to dismiss an interesting report like this. Yup, you read the headline right, a Samsung Exynos processor could finally beat a Qualcomm Snapdragon chip.

The upcoming chipset, the Samsung Exynos 1000, will not arrive until the first quarter of 2021. Possibly in February for the Galaxy S21 series, or whatever branding Samsung chooses to give its next flagship.

But what’s interesting is, after lagging behind the competition for years — and even sparked a petition forcing them to drop Exynos — Samsung’s in-house processor might finally dominate the mobile chipset industry.

This information came from a Korean forum that revealed a couple of Geekbench benchmark scores. The tests were carried out using two models of the upcoming Samsung Galaxy S21. There’s one powered by a Samsung Exynos 1000 and one with Qualcomm Snapdragon 875 — two upcoming flagship chips that we’ll see on a lot of high-end phones next year. The forum also presented a Xiaomi Mi 11 device with the same unannounced Qualcomm processor.

Although, take this with a grain of salt, as no official screenshots were given. Still, if true, it’s really surprising that the Exynos 1000 got a higher score than the Snapdragon 875.

This is probably the result of Samsung and AMD teaming up together. Albeit, the source says that Samsung is still experiencing issues with the new ARM Cortex-X1 processor, so they decided to increase the clock speeds, allowing the Exynos 1000 to overtake the Snapdragon 875. It’s also safe to assume that both chipsets will use the said Cortex-X1.

But then again, it’s still too early to tell, as the tested devices might be engineering samples. Still, it’s nice to see that Samsung’s chipset business is doing everything they can to turn things around.