We’re only a few weeks away ’til Samsung finally unveils their flagship line-up for 2019.

Samsung is expected to reveal five different models of the Galaxy S10. There’s your standard Galaxy S10 and S10 Plus, two 5G models, and a more affordable Galaxy S10 Lite a.k.a Galaxy S10E.

By now, we’ve already seen a lot of leaked information about these devices. A lot of them spotlights the more popular Galaxy S10 and S10 Plus models. But today, we get a closer look at the more affordable Samsung Galaxy S10E model.

These renders were obtained by WinFuture, which reveals some of the key things that we should expect from this device. 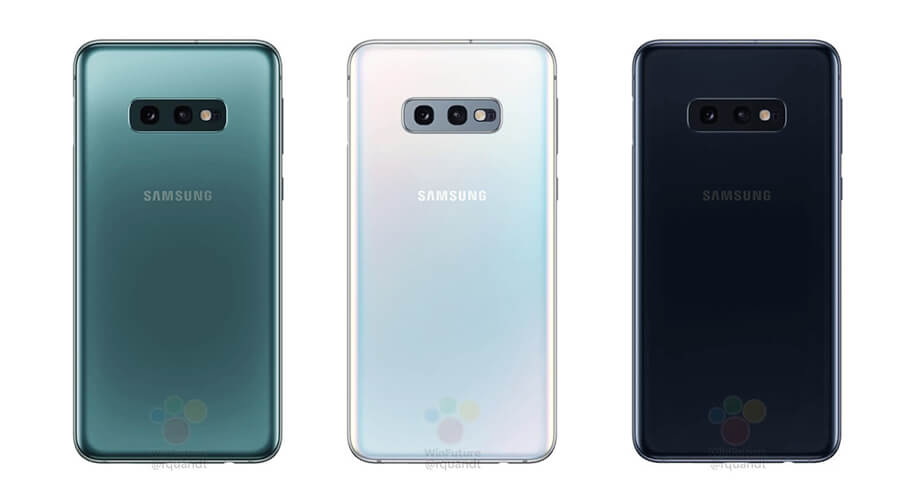 Right off the bat, you can notice its flat design — far from the curved screens that the Galaxy S series are known for. Since this is a more affordable option, it wouldn’t sport an in-display fingerprint scanner unlike what the more expensive versions have.

Instead, the renders show that there’s a small etching on the left side, which is the location of the side-mounted fingerprint scanner. Something that we already saw on the Galaxy J4+ and Galaxy J6+. 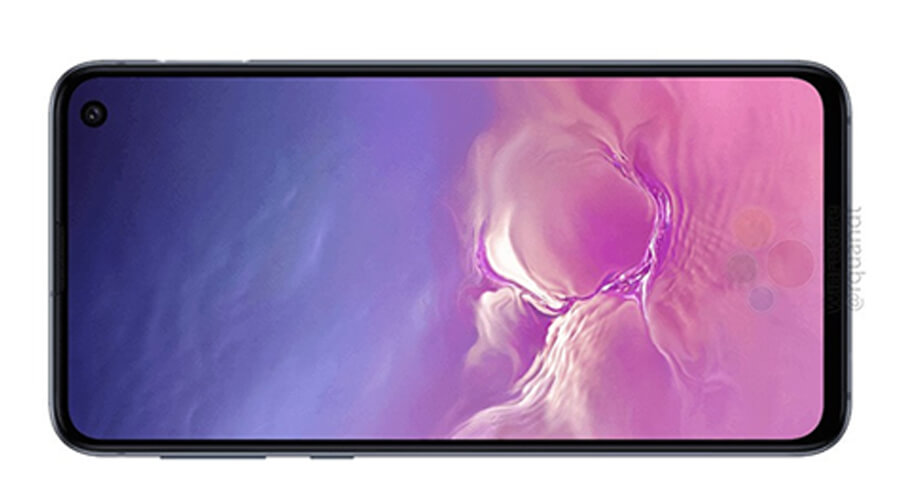 You can also spot the punch-hole camera on the front. Which is an emerging trend on smartphones today. While on the back we have a dual-camera system — a noticeable compromise as its bigger brothers are expected to sport a triple-camera setup.

Samsung is expected to officially introduce the Samsung Galaxy S10 series on February 20.