Vivo is releasing two Vivo V-series devices every year. And for 2020, the first we’ll be seeing is the Vivo V19 series — at least if the rumors we’re hearing are correct.

The last one we saw was the Vivo V17 Pro. It came with a pop-up mechanism that houses two selfie cameras, four cameras on the back, an all-screen 6.44-inch Super AMOLED screen, and a Qualcomm Snapdragon 675 processor.

But earlier that year, we also saw the Vivo V15 Pro and the vanilla V15. It had the same Snapdragon 675 processor, but with a smaller 6.39-inch display and a single pop-up camera.

That device came out in March 2019. Almost a year later, rumors surrounding the upcoming successor to the Vivo V series has started to come out. The said device is rumored to be called the Vivo V19 series.

This latest information came from 91mobiles. It’s said that India will get first dibs on the Vivo V19 series as both devices are expected to enter pre-booking status before February ends. 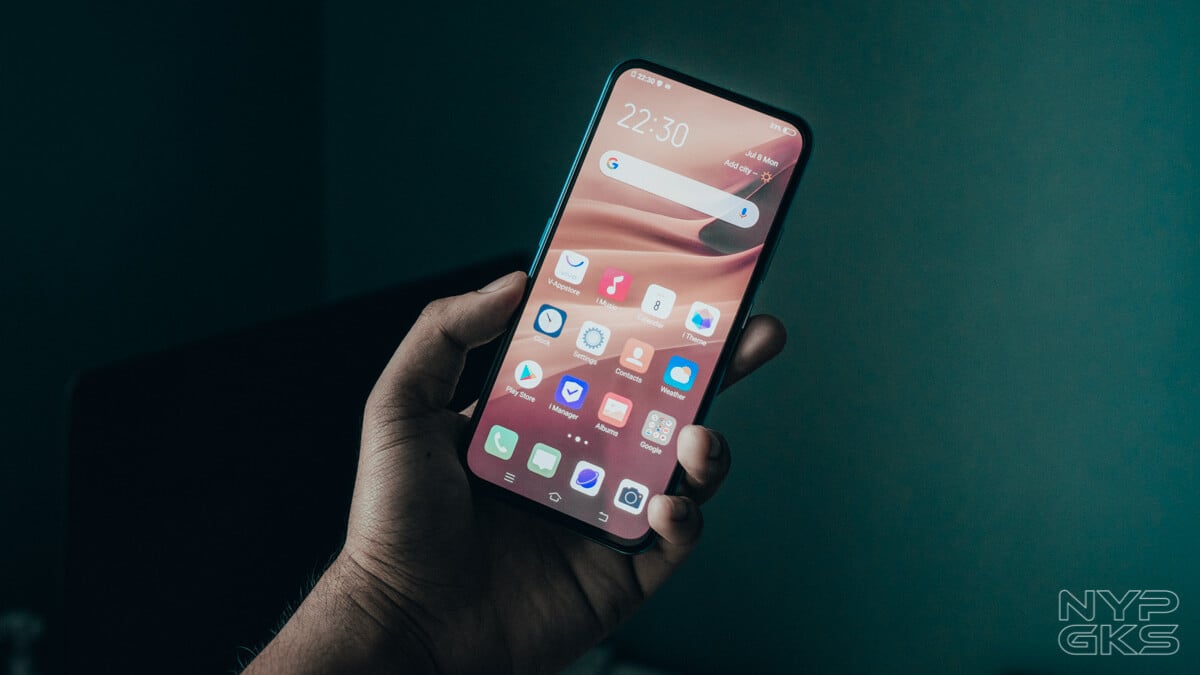 Just like what Vivo did on the V15 and V17, the Vivo V19 Pro might come out first before the vanilla Vivo V19.

No word yet about the devices’ pricing and specs. But if we look back in history, the Pro model might be at the sub-Php22k category, while the V17 will go against the popular midrange devices in the sub-Php18k range.

We also expect these devices to feature processors from the Snapdragon 600-series, at least 4,000mAh battery, Super AMOLED screens with UD fingerprint scanners, and multi-camera setups in front and back.

Make sure you stay tuned as we’ll be giving you more details once they are available.