Xiaomi’s flagship line-up is already ripe for an update. The Xiaomi Mi 9 is expected to be unveiled this month, and we already have an idea of what it would look like, thanks to this latest leak.

An image of the device has been spotted online. A photo was posted on the Weibo account of Wang Teng Thomas, Xiaomi’s product manager. The post has been taken down since then, but the fast hands of its followers have already downloaded the image and reposted it online. 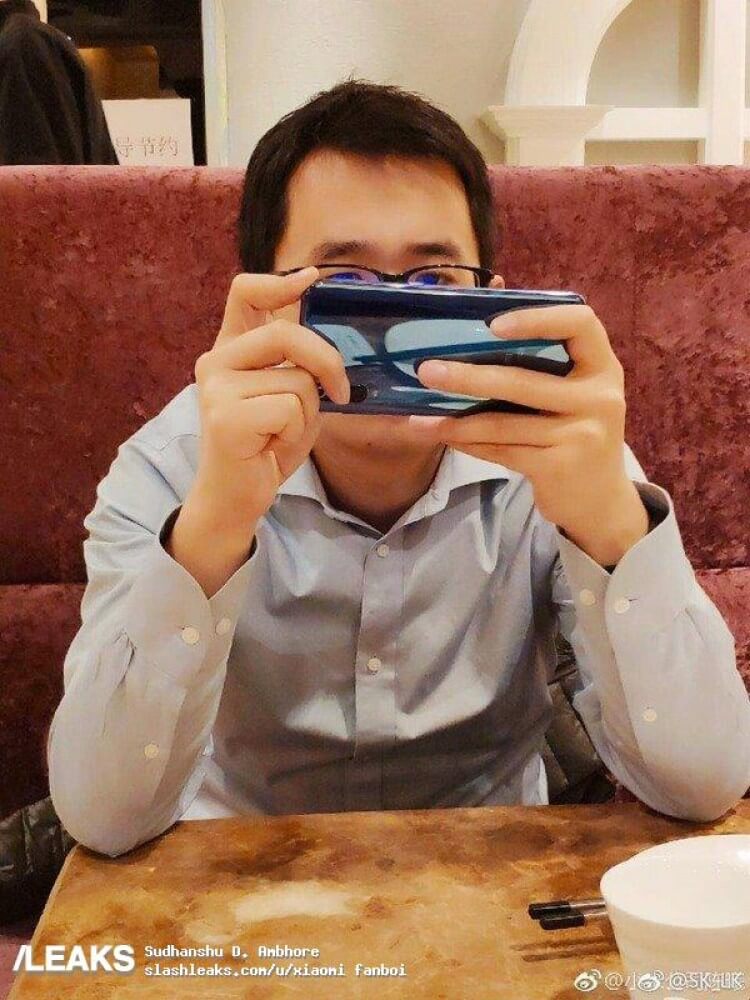 Thomas is holding the Xiaomi Mi 9 in landscape orientation, which obscures some parts of the device’s back panel. However, the exposed areas are enough to provide us with some key features that the Xiaomi Mi 9 might have.

For starters, there are the triple cameras on the back. As per the previous leaks, this might consist of a 48-megapixel Sony IMX586 sensor, probably the same camera that we see on the Redmi Note 7 Pro. 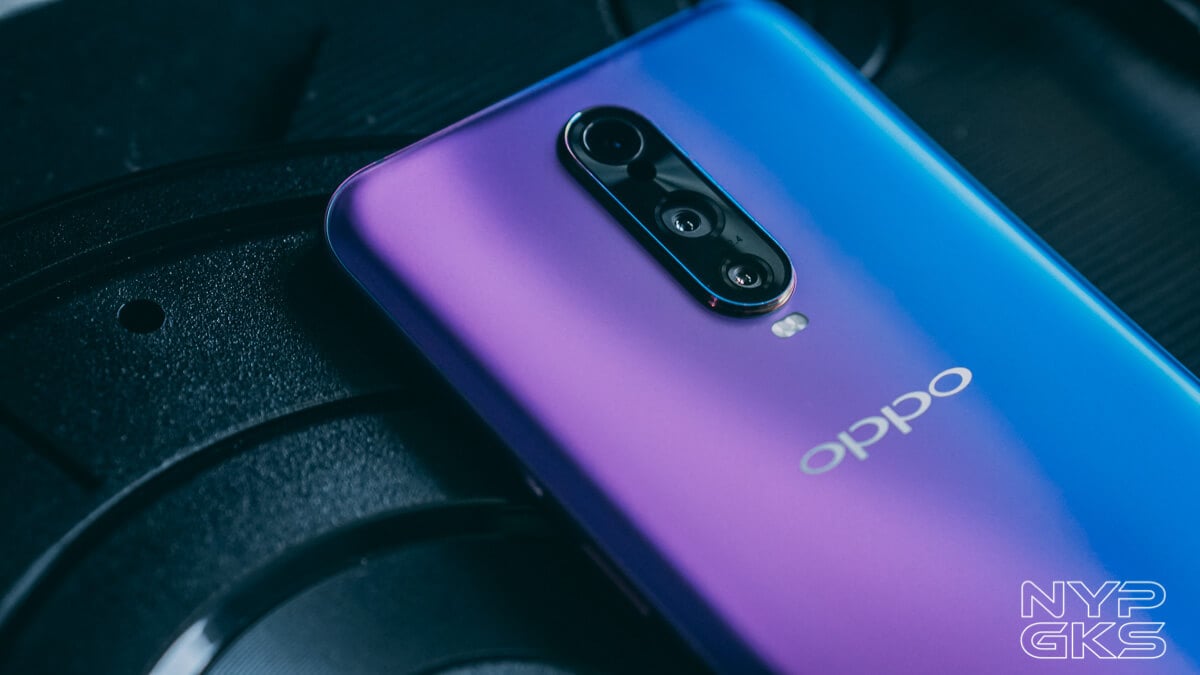 There’s also a 12-megapixel secondary sensor, which may have a telephoto lens. And lastly, the 3D Time-of-Flight depth sensor for 3D mapping, a feature that the OPPO R17 Pro has. 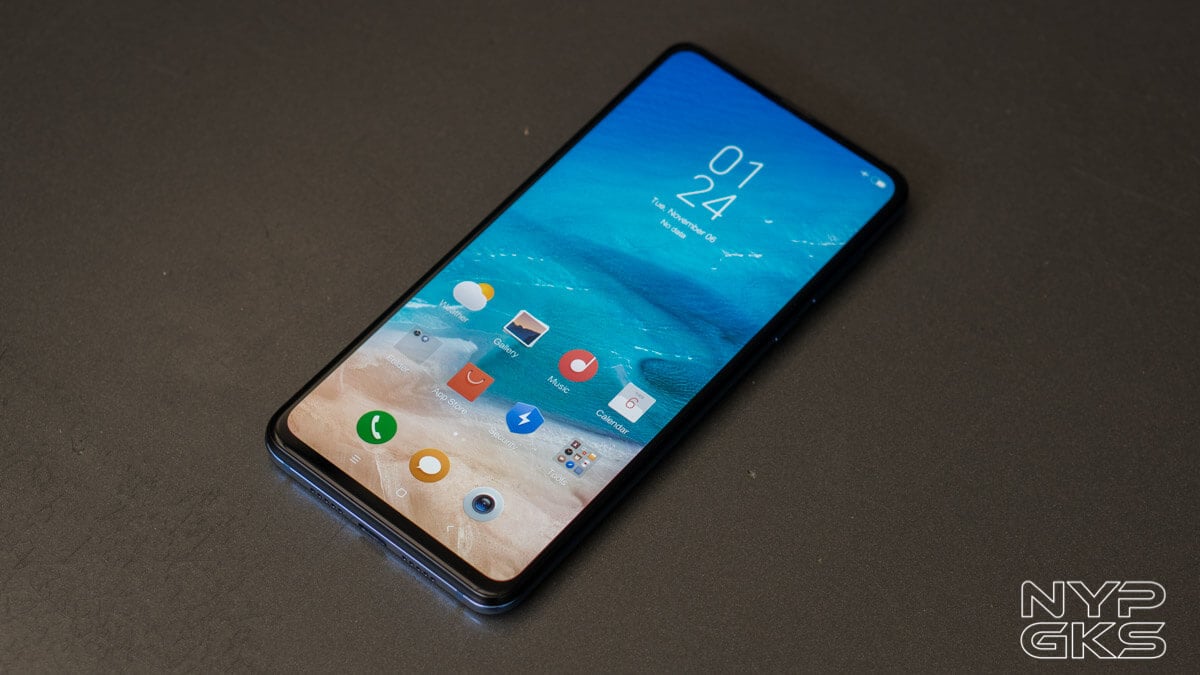 Xiaomi Mi 9 should also have a wider active area on the screen for fingerprint scanning, something that Vivo is also boasting on the APEX 2019 concept smartphone.

As for the hardware, it goes without saying that it will have the latest Snapdragon 855 processor, with up to 8GB of RAM and 256GB of storage. Xiaomi might also include the Qualcomm X50 modem for 5G connectivity. 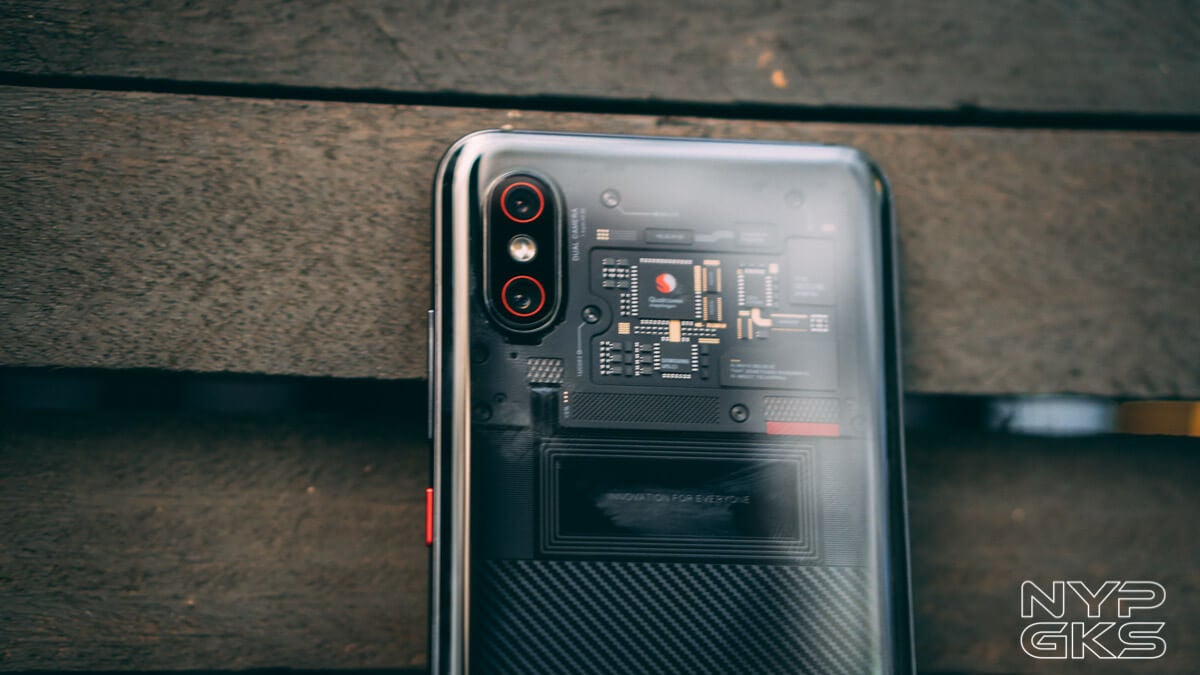 A more bumped up Explorer Edition might also pop-up, with a transparent back panel, and more RAM, storage, and battery capacity.

As stated earlier, the Xiaomi Mi 9 is expected to be unveiled sometime this month. So be in the lookout for that.