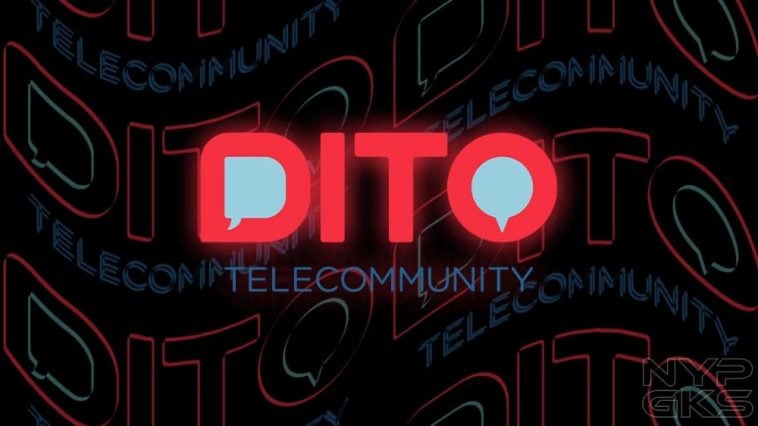 The third major telco in the Philippines, which is co-owned by China Telecom, announced that they hired retired Philippine army people to ease some people’s worries of possible cybersecurity attacks.

When DITO’s franchise renewal was deferred, a Philippine senator expressed that the senate committee should further look into DITO Telecommunity’s operation, as being backed by a Chinese company might cause cybersecurity risks in the future.

The senate also has doubts about DITO putting up cell sites inside military camps, which the telco has dismissed.

Now, the company revealed that it had hired a “minimum of nine” retired Armed Forces of the Philippines (AFP) soldiers in an attempt to squash woes that their networks might be used as a gateway for cybersecurity exploits.

The announcement was made by Rodolfo Santiago, DITO’s chief technology officer and also a former member of the AFP.

Chief Administrative Officer Adel Tamano said that the military men working for them have sworn to protect the country. He insinuated that there shouldn’t be shadow of a doubt that they will let the national security be compromised.

The company even pirated a military personnel from active service. Colonel Roleen del Prado is tasked to handle DITO’s cybersecurity, the same post the Colonel had in while on service.