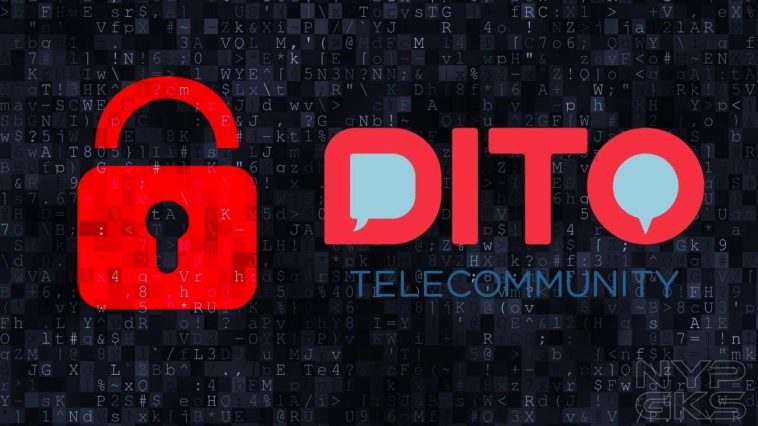 Despite hitting a snag in its franchise renewal, Dito Telecom is committed to start commercial operations by March 2021, having already erected 1,900 cell towers and started its user testing phase. With the China-backed telecom’s looming entry in the market, senators have brought up security concerns and fears of cyber threats once more.

During the telecom’s franchise renewal hearing on Monday, Senators Francis Pangilinan and Risa Hontiveros have once again brought up implications of Dito Telecom having business ties with China Telecom. Per China’s enacted National Intelligence Law of 2017, China Telecom can be forced to hand over user data for intelligence gathering.

The senators, including Grace Poe, have also asked National Security Adviser Hermogenes Esperon Jr. during the hearing on whether the Philippine government has the capacity to counter cyberthreats. Concerns over the construction of cell sites inside Philippine military camps have also been raised again.

In response, Esperon admitted there’s a lack of a proper operations center for addressing cybersecurity threats. He mentioned the need to fund the Department of Information and Communications Technology for such purpose.