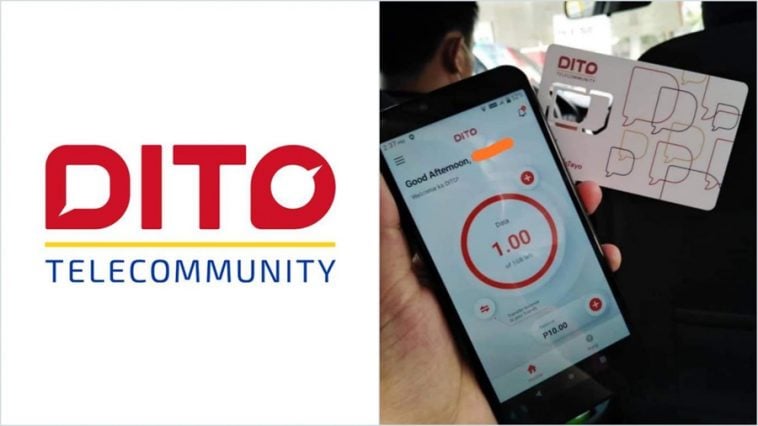 You’ve probably seen the photo above circulating on social media. This is one of the first physical photos that shows DITO Telecommunity’s existence and commercial product.

However, upon checking, the app is not live yet on both Google Play Store and App Store on iOS devices. Chances are, the app was seeded to pilot testers as an APK file.

The Facebook post caption says that there are people who are pilot testing the network. Considering the page’s location, the image might come from a tester in Mindanao. But chances are, there are also pilot testers in Metro Manila and other parts of the country.

However, don’t get too excited about this. DITO Telecommunity already said that they are targeting to launch their commercial service by March 2021. Now that we’re seeing pilot testers, accomplishing that target launch date on time is highly plausible.

Since they got their license to opearate early last year, the company was hard at work to put up infrastructure and meet the governments demands. Last month, the company signed a deal with Udenna Group for a Php10 billion tower and fiber optic project.

The company also claims that they have already put up 1,532 towers as of October 28. That’s 600 more towers built from the 859 completed last September.