The Senate Subcommittee on the Network Freedom Act spearheaded by Senator Win Gatchalian has initiated the process of finalizing the Senate Bill 1643 — the bill letting subscribers unlock their devices upon the end of its contract.

The Network Freedom Act was initially filed in January of the current year and it aims to encourage consumer protection and support competition in the telecommunication industry by eliminating the lock of mobile wireless device to any public telecommunication entity.

As stated in the fourth section of the said bill, a public telecommunication entity is prohibited from locking the mobile device to its network, even if it was sold as a unit or it was under a mobile communications service contract. 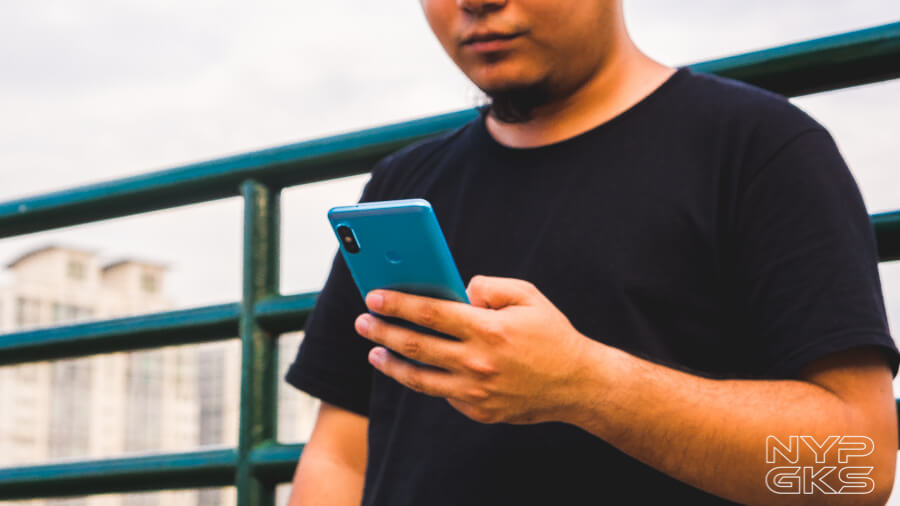 The new version of the bill also informs the unlocking process with the terms stipulated in writing under the mobile communications service contract.

Representatives from Globe and Smart who participated in the Technical Group Committee (TGC) said that the time period of unlocking varies per device manufacturer, but assures to unlock the device 24 hours after the full payment of the device if the subscriber wishes to pre-terminate his/her contract.

In addition to this, the group has also clarified that unlocking the device will be free of charge and will not invalidate warranties inclusive in the device.

Source: Senate of the Philippines