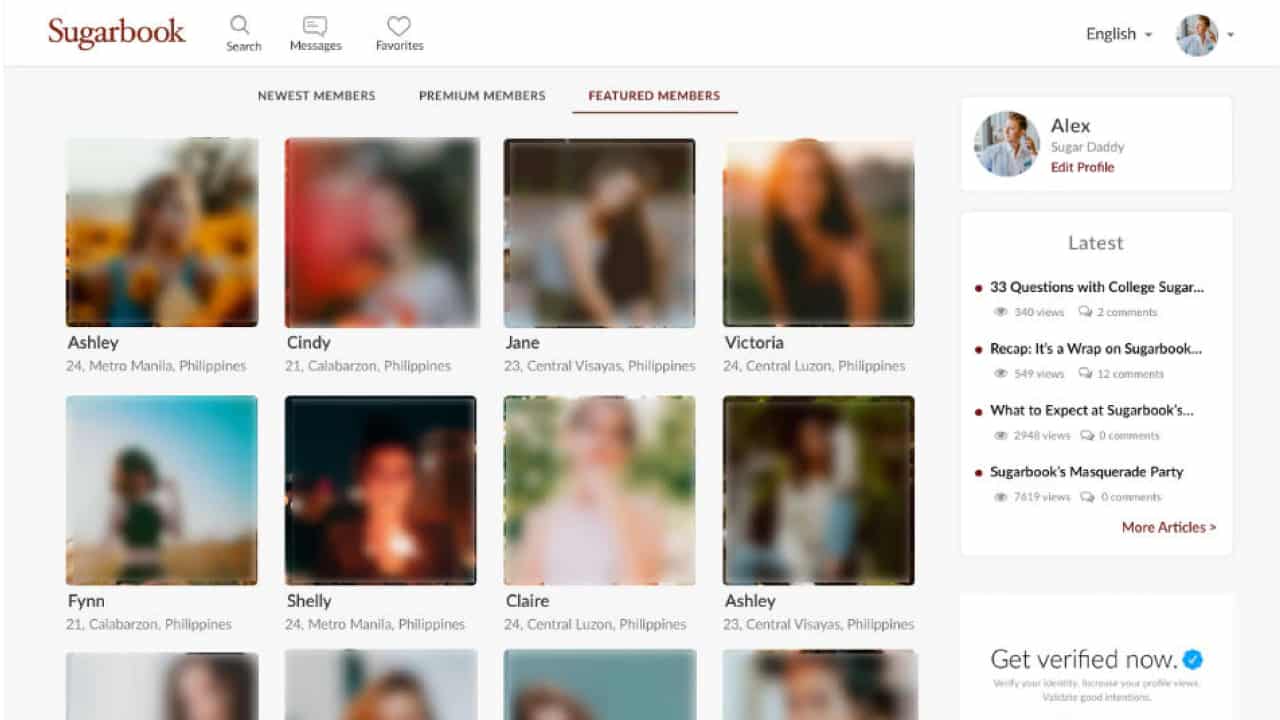 Senator Leila de Lima has filed this month Senate Resolution No. 609 to call for an inquiry by the legislative body on the rise of Filipino women looking for sugar daddies.

As stated in the resolution, de Lima recognizes the urgent need to protect the vulnerable sectors of society and to address their necessities so they won’t resort to prostitution and exploitation. The senator has also observed that more women are joining sugar dating websites to look for well-endowed partners.

But these sugar daddy sites come with risks. As reported in November, these sites are likely used by scammers to dupe women. And then there’s also the loss of dignity and moral integrity. Even worse, minors are joining these sites out of financial desperation.

Sugarbook, one of the sugar dating sites that have experienced a rise in membership during the global health crisis, insists that its operations do not involve prostitution and the abuse of minors. It claims that De Lima’s allegations towards it are untrue. Sugar babies, as the site calls its women members, do not apparently put their bodies for sale.