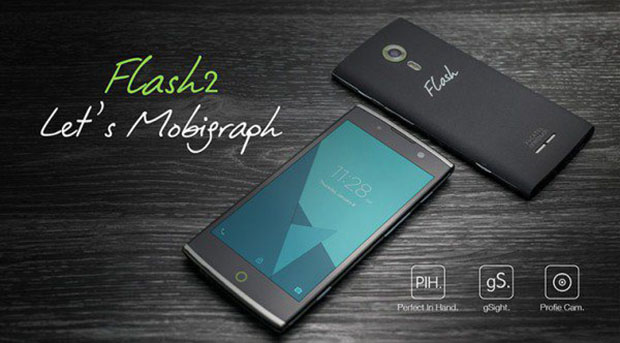 If you’re looking for a reasonably powerful but inexpensive smartphone that takes good selfies, there are a few that tick all the boxes on that list. However, the newly announced Alcatel One Touch Flash 2 does have the advantage of coming from a reputable brand while still maintaining an affordable price tag. The Alcatel Flash 2 features a 5 inch HD screen, octa-core CPU and an autofocus front cam with a soft flash for taking better selfies than the average smartphone. The Alcatel One Touch Flash 2 is equipped with a 64-bit 1.3GHz MT6753 octa-core processor from MediaTek, along with a Mali 720 GPU. It comes in a 2GB RAM and 16GB internal storage configuration and supports 4G LTE and dual SIMs. At just Php6,190, the Flash 2 is easily one of the better deals on a smartphone you can get out there.