The Gionee S10 variants will be situated at different price categories. However, it looks like none of them are meant for the low-end market. The cheapest of them all, the aptly named S10C, is still at CNY1,599 ( around Php11,600). That’s still way expensive than the sub-Php5,000 that most budget-friendly devices we’re accustomed to.

However, it looks like Gionee gave a reasonable pricing for the three. Let’s digest each handset to know why. 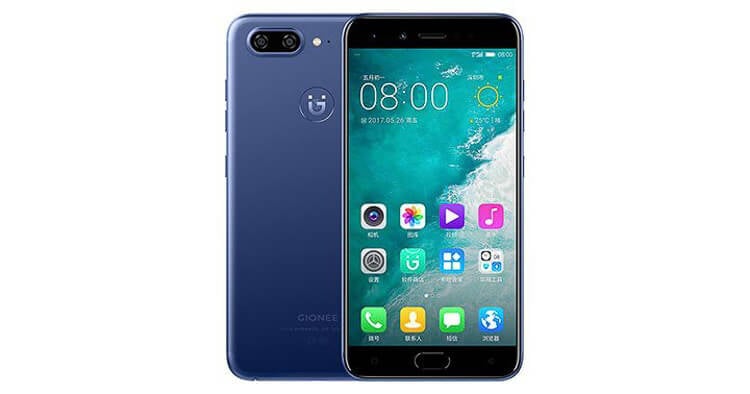 The solely named S10 is the top-of-the-line member of the bunch. The handset boasts four cameras in total, equally divided to have the front and back sport a dual-camera setup. We have seen this initially with the Oukitel U22, and it looks like the S10 is just the rebranded version. The two looks similar just in the looks itself.

Moreover, the Gionee S10 also brags other high-end features. There’s a large 5.5-inch IPS display with a 1920 x 1080 resolution. A quite substantial 3450mAh which can hopefully last for more than a day.

On the downside, Gionee opted for a MediaTek processor instead of Qualcomm’s Snapdragon. However, what we have here is still one of the best from the Chinese SoC manufacturer. The Gionee S10 is equipped with a 2.5GHz Helio P25 octa-core processor, backed with a generous 6GB of RAM. This thing can probably take pretty much everything you throw at it. 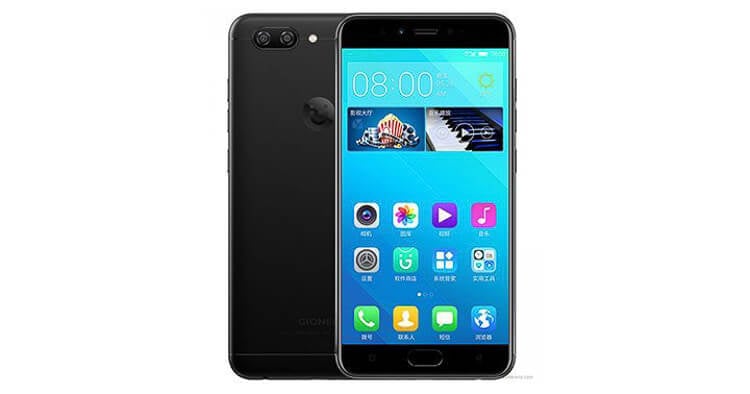 Next stop, we have the more toned-down S10B. This one still has some high-end features, but not as crazy as what the S10 has.

The Gionee S10B doesn’t have four camera sensors on it, but it is still equipped with a dual-camera setup at the back. It also has a less aggressive 1.8GHz MediaTek Helio P10 octa-core processor, but still decently powerful. There’s also a 4GB RAM to carry multiple applications well.

What hasn’t changed from the S10 to the S10B is the display. This smartphone will have the same 5.5-inch IPS screen with a 1080p resolution. 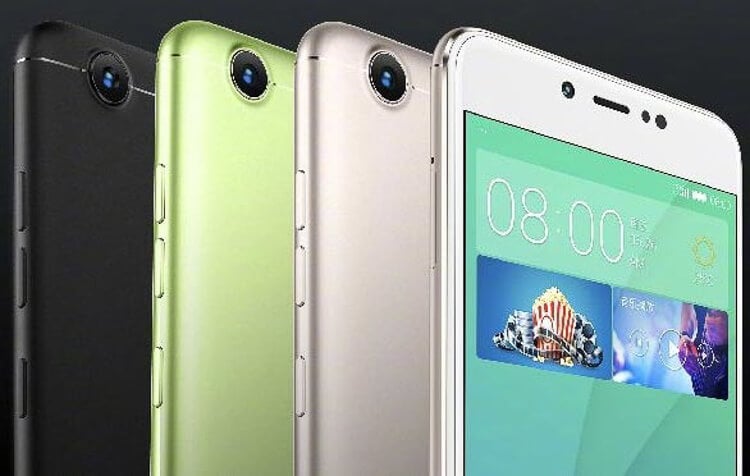 And for the last one, we have the Gionee S10C. This is where Gionee made quite a huge adjustment in the whole line.

Unlike the first two, Gionee sliced down the screen size and resolution on the S10C. We now have a 5.2-inch IPS display with only 720p resolution. Despite the slash, the screen is still respectable. Gionee also completely removed the dual-camera setup on this poor thing. However, both the cameras found at the front and back still looks well-equipped.

One surprising move Gionee did is the move from a MediaTek chip to a Qualcomm Snapdragon. However, what the S10C has is a 1.4GHz Snapdragon 427 quad-core processor, an evidently weaker processor than the first two.

The new Gionee S10 smartphones will be available in China starting June 9. We still have to wait for Gionee Philippines’ official word regarding of its official price and availability in the country.