Gaming smartphones have taken center stage in the mobile industry. While the new Honor 10 GT doesn’t have all the extra features of the ASUS ROG Phone and Razer Phone, this device gives us a peak on how Huawei and Honor’s future gaming smartphone would look like.

The new Honor 10 GT is like the standard Honor 10 on steroids. It has the same color-shifting design and identical specs all around.

The star of the show here is its 8GB RAM, which is a first on any Huawei or Honor smartphone. Honor 10 GT comes with GPU Turbo technology out of the box. For those who are unfamiliar, this software feature will increase the GPU performance by up to 60 percent and battery consumption as much as 30 percent. 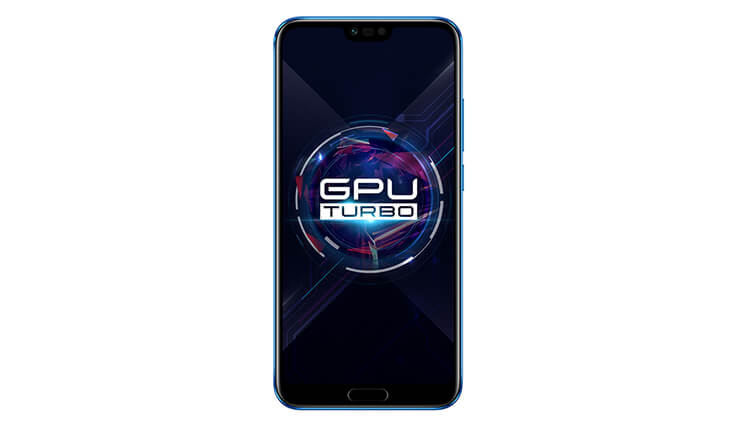 This means that users can get improved performance when playing games. It will also come with a tripod-free Night Mode, something that we also saw on the widely popular Huawei P20 Pro.

On the front, there’s a 24-megapixel selfie camera. There’s a 16-megapixel camera that shoots in color and another 24-megapixel sensor that takes monochrome pictures on the back. 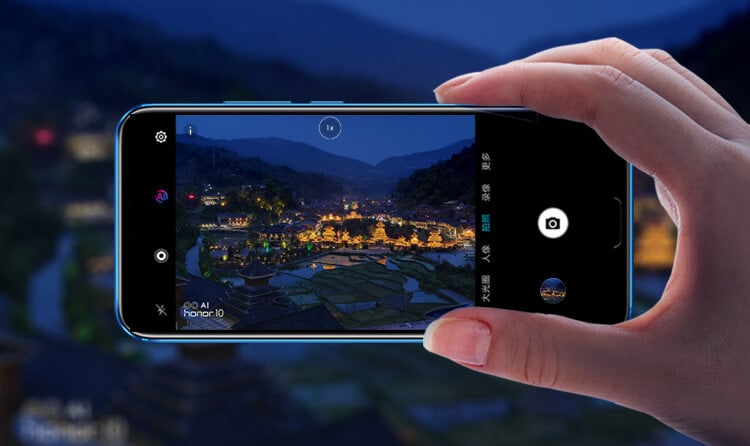 The Honor 10 GT price in China is CNY2,599 (~Php21,000). The official pricing and availability in the Philippines are yet to be announced. But if you can’t wait, the standard Honor 10 is already available in the country for Php23,990.