The Vivo V9 is already a few months old. Since it’s release, the device has encountered tons of competition from different brands in the market, which is why Vivo was forced to drastically lower its price.

We commend Vivo for doing the move. In our Vivo V9 review, we praised the device’s large display, good battery life, and excellent performance. And now that it’s cheaper, the V9 just got more interesting.

But the problem is, there’s another contender that has entered the field. Meet the new Honor Play, a smartphone that is poised to change the landscape of the midrange territory. 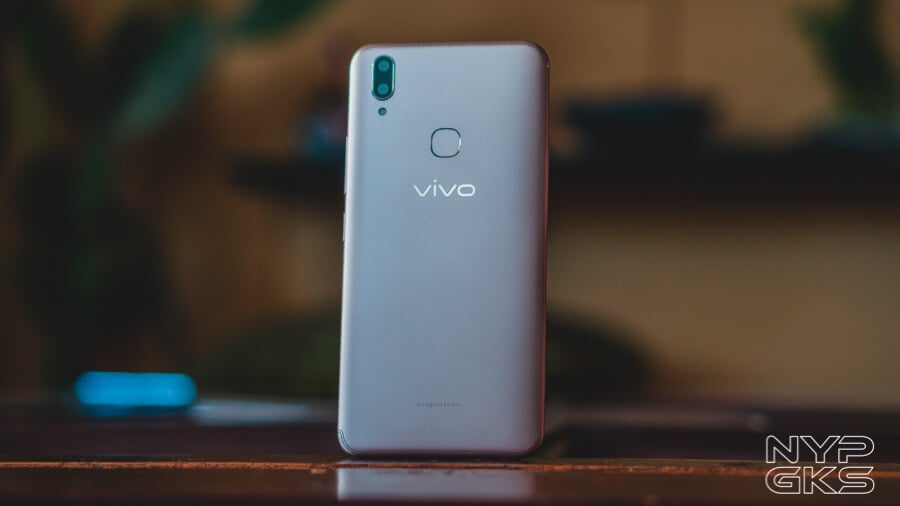 If the name didn’t give it away, the Honor Play is meant for gamers. It packs a processor that we only see on high-end devices — a feat that is surprising to see in a midrange device such as this.

But, is the Honor Play’s powerful chipset enough for it to completely dominate the V9? Or does Vivo’s offering have something in it to make it more worth your while? Read our Honor Play versus Vivo V9 specifications and features comparison to learn more about these two devices. 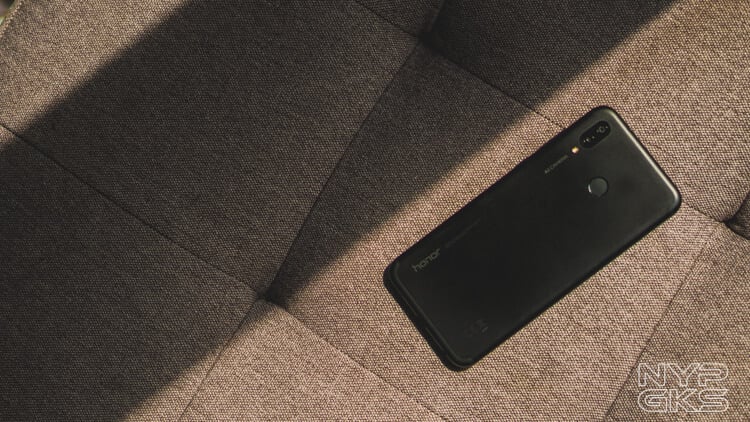 It goes without saying that the Honor Play has beaten the Vivo V9 in this specs comparison. Although it costs Php1,000 more, the additional price that you’d be paying is definitely worth it.

The Kirin 970 processor is definitely the biggest asset of the Honor Play. For almost a third of the price, you can get an identical performance from the likes of the Huawei Mate 10 or the P20 Pro.

On the other hand, the Vivo V9 has the usual Qualcomm Snapdragon 626 processor. A Snapdragon 636 or a 660 would have been more appropriate, but we’ll just have to deal with it as it’s not its main asset anyway. 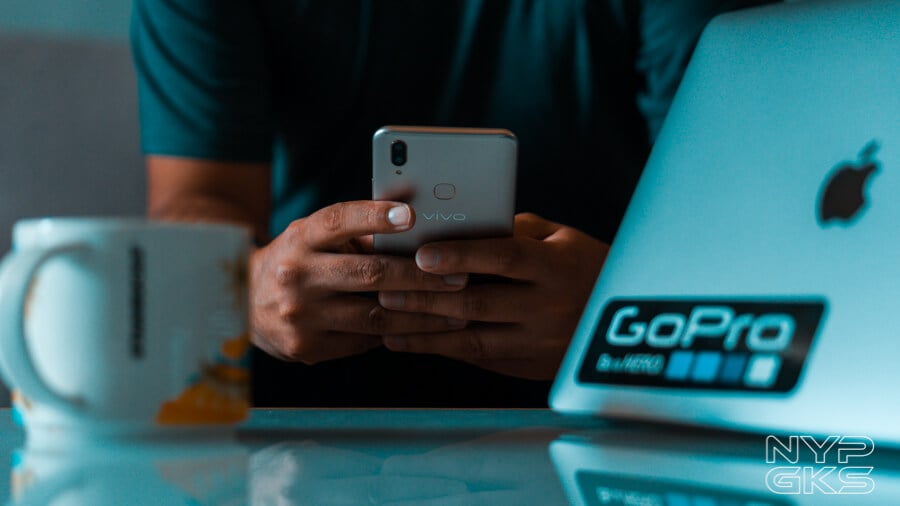 Also, let’s not forget Honor’s GPU Turbo technology. The Mali-G72 MP12 graphics chip on the Honor Play is already good by itself. But with GPU Turbo, the performance is amped up to run games smoothly, while also reducing the battery consumption.

Moreover, you’ll be also getting a larger battery when you go with the Honor Play. It has a 3,750mAh battery inside, while the Vivo V9 only has 3,260mAh capacity. 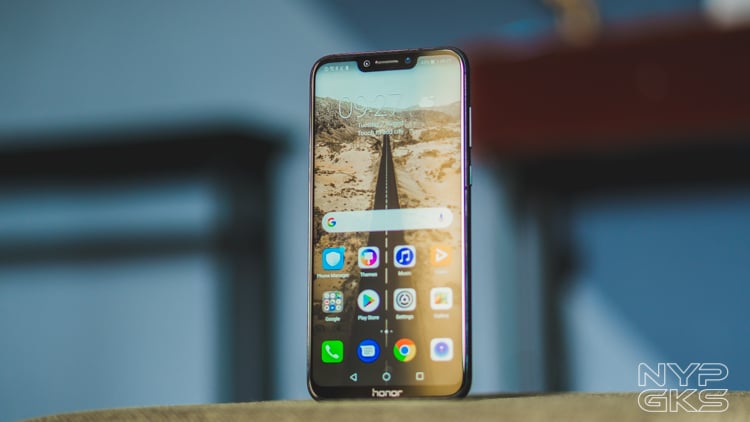 Both phones share an identical 6.3-inch FHD+ display, with a 19:9 aspect ratio and a screen notch on top. They have 4GB of RAM and 64GB of storage, the typical configuration of most midrange devices today.

Now, on to the second best features of these devices — the cameras. While the Honor Play completely owned the V9 in the performance department, Vivo’s offering might get the score on this one. 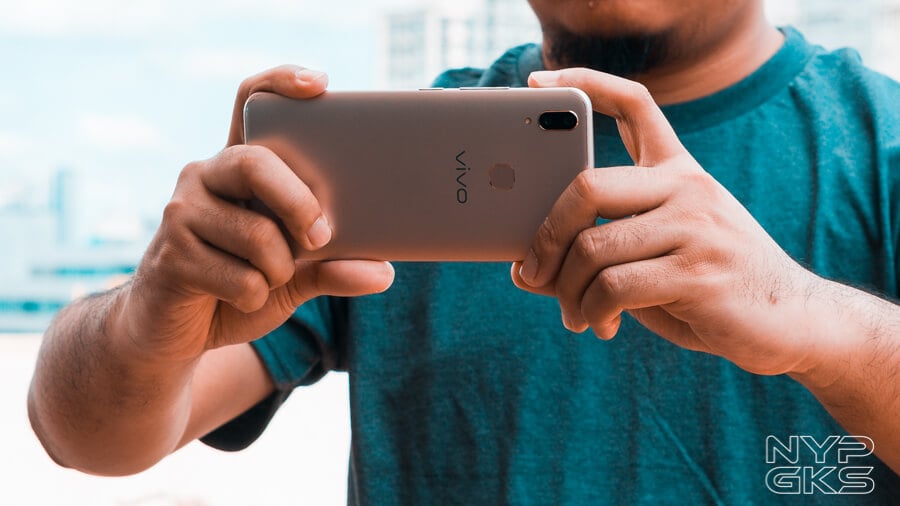 The Vivo V9 features a 24-megapixel selfie camera, while the Honor Play only has a 16-megapixel one. On the back, both devices have a 16-megapixel primary sensor. However, the 5-megapixel secondary camera on the V9 is obviously better than the 2-megapixel shooter on the latter. In addition, Vivo has far superior camera software tricks up its sleeve, especially in the selfie department.

To sum it up, we still think the Honor Play takes home the crown on this battle when they are compared side-by-side on paper. However, the two phones cater to different kinds of users. If you’re fond of taking selfies, the Vivo V9 is definitely the better option between the two. Otherwise, pick the Honor Play because it is the better all-around smartphone.