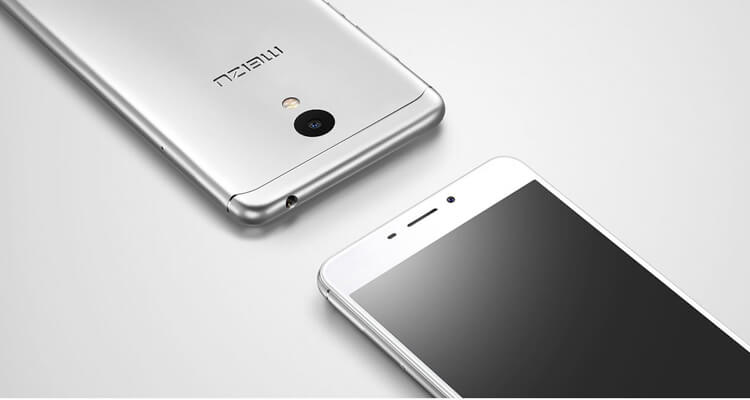 Meizu is loosening up after the release of their high-end Pro 7 and Pro 7 Plus smartphones. The company’s latest release is more relaxed and budget-friendly.

The new Meizu M6 looks identical to other budget Meizu handsets before it. Both the Meizu A5 and M5c share similar-looking all-metal, unibody build with the M6. It’s a design language that just works, despite being such a cliche.

Specs wise, the M6 packs a set of hardware that aims to please for its economical price. It has a 5.2-inch HD display and a MediaTek octa-core processor that is partnered with either a 2GB/16GB or 3GB/32GB configurations. Powering the device is a 3070mAh battery. Considering the humble screen and chipset that it has to power, you can expect this to last for more than a day or so.

And since it’s standing in the budget category, you can’t expect to hear any bells and whistles on the Meizu M6. It doesn’t have a dual-camera setu. Instead, it’s getting an acceptable 8-megapixel shooter at the front, and a 13-megapixel sensor at the back.

Meizu was also kind enough to include a fingerprint scanner and to make it available in tons of different colors.