O+ USA joins the foneblet scene with the release of O+ Fab 3G. This 7-inch tablet with phone functionality is aimed to compete with the growing number of foneblets from international and local brands.

According to O+ USA, they’ve made a survey about the gadget preference of young and adults where they found out that most young people prefer having a foneblet instead of a regular smartphone. Why? Because they can be more productive.

Gone were the days where 4-inches was gigantic for a smartphone. We’ve seen the trend of larger handsets grow even bigger in the past two years and manufacturers as well as consumers never looked back.

Now we’re going to take a look at O+ USA’s latest entry in the market called as the O+ Fab 3G. Before seeing the unit itself, check out the specifications below. 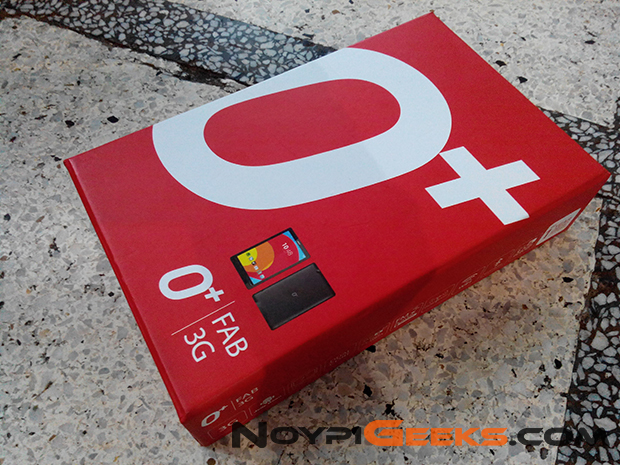 The O+ Fab 3G comes in a box which is not the same as their low-end android phones. It’s somewhat similar to the box of O+ 8.15 but this time red is the dominant color. The typical box contents are present: unit, microUSB cable, charger head, earphones, and warranty card. Oh, there’s also a screen protector included so you can save up one hundred fifty bucks for a customized protector. 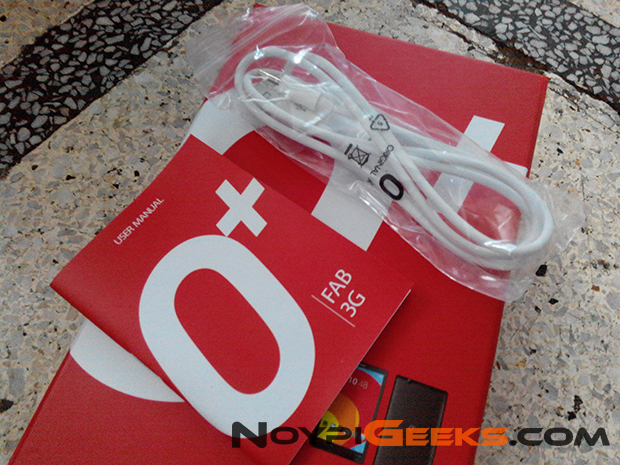 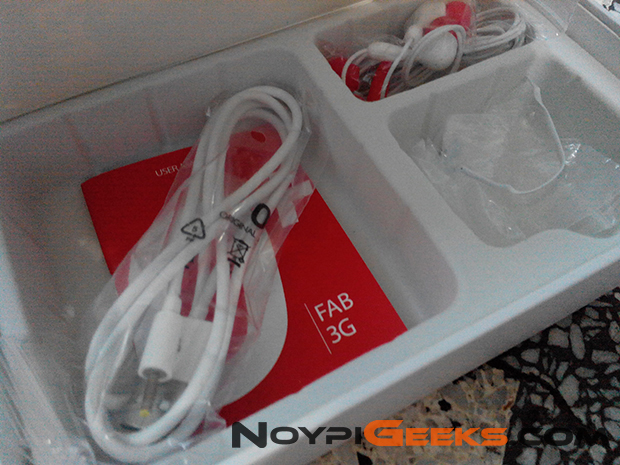 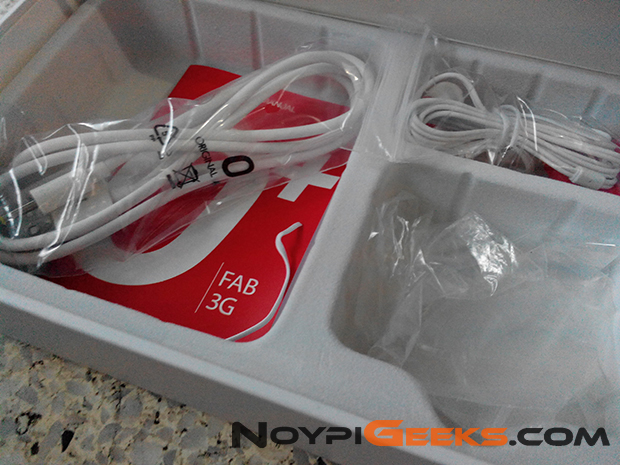 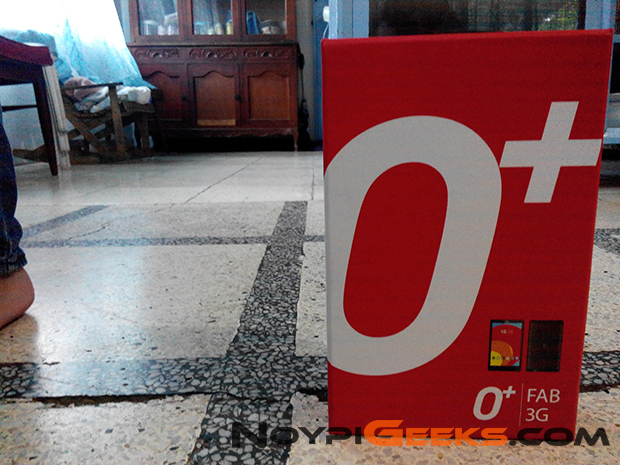 As I’ve said multiple times before, I really love the quality of the accessories included on all O+ devices. They are durable which a major factor for me as needing to replace a microUSB cable and charger head is really frustrating especially if it’s just a couple of months since you bought a gadget.

Even though I’m a fan of huge android phones, the thought of bringing along a 7-inch phablet with me everyday scares me. But as soon as got my hands on the O+ Fab 3G, I realized it was quite okay and not that awkward. That’s because this tab is really slim and has a small body as compared to other 7-inchers in the market today. O+ Fab 3G doesn’t pack powerful specs but that’s because O+ USA wants to position this as an entry-level foneblet—and not as a direct competitor to power android tablets such as the Nexus 7. However, despite having only two cores, it performs well beating ASUS MeMoPad by a mile. It handles multitasking smoothly thanks to 1GB of RAM. The device also comes with 8GB of internal storage where 1GB of allocated for apps and the rest (5GB) is for storage. But the good thing is you can transfer the apps to the phone storage or a microSD card without needing to root it. 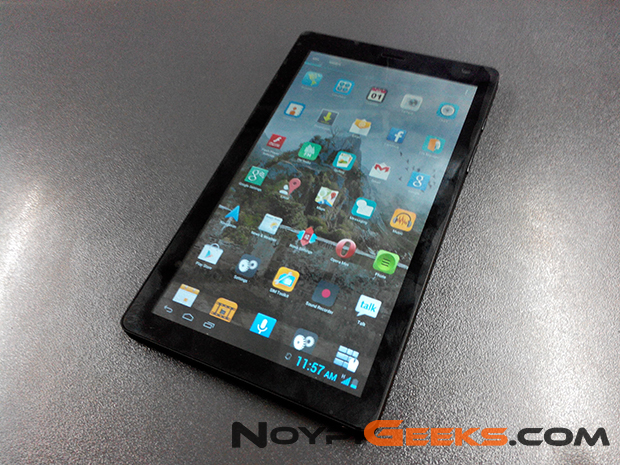 I’ve been using it for three days now and I must say that I’m really impress. In fact, everyone that has seen it complemented the device. The design is simple yet attractive although it’s not necessarily a looker.

One of the first few things that I noticed (and liked!) is the great readability of the screen even if it has a fairly small font as default. This also prevent other people from spying on your screen as you write a text message or IM. I particularly hated the low resolution of the other fone/tablet I reviewed before due to this reason. 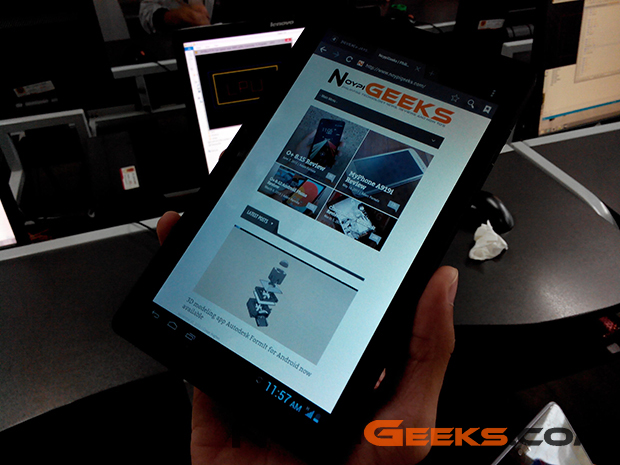 We’ll be using the O+ Fab 3G more in the coming weeks to give you a verdict on our review. In the meantime, if you like what you’re seeing, you can buy the O+ Fab 3G for only Php7,995 on all O+ USA stores and retailers starting this week.