Midrange smartphones are now more powerful than ever that spending too much money on a flagship doesn’t almost make sense.

The interesting part is, they even come with great designs and really capable cameras. Clearly, you can almost find everything you’d need on a smartphone that’s half the price of a high-end one. 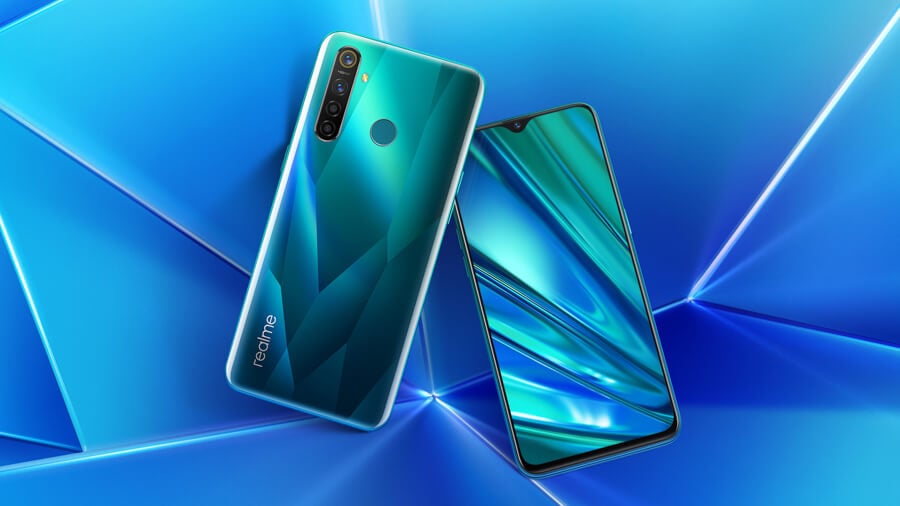 One of the few entry-level smartphones to attain this feat is the newly announced Realme 5 Pro. This one sports a capable processor, attractive design, and flagship-level camera system.

But other than Realme’s bet, we also have the Xiaomi Mi 9T as one of the best contenders in this category. 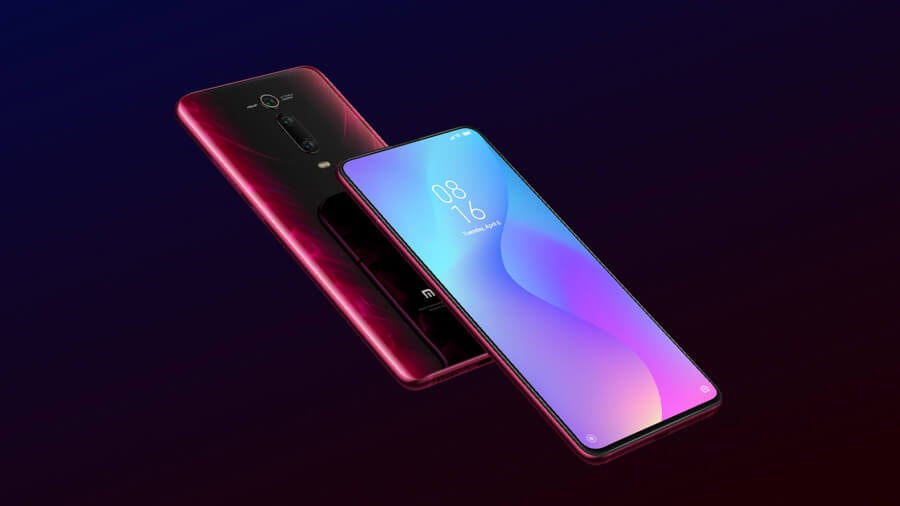 With that, our Realme 5 Pro vs Xiaomi Mi 9T specs comparison shall help you decide which between the two can really give the closest performance to a flagship device. It will then give you an idea which one is right for you. 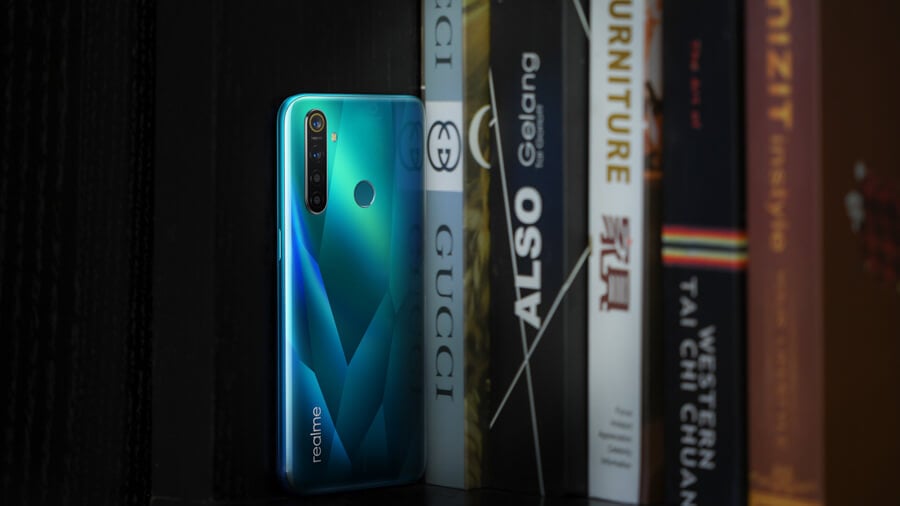 As what you just saw, the Xiaomi Mi 9T has better features in some areas, but that was anticipated considering that it has a higher price. With that, that doesn’t mean that the Realme 5 Pro is a lousy contender.

The Xiaomi Mi 9T has a more powerful Qualcomm Snapdragon 730 processor. But if you really want to save some cash, you can still get a decent performance on the Snapdragon 712 processor of the Realme 5 Pro. 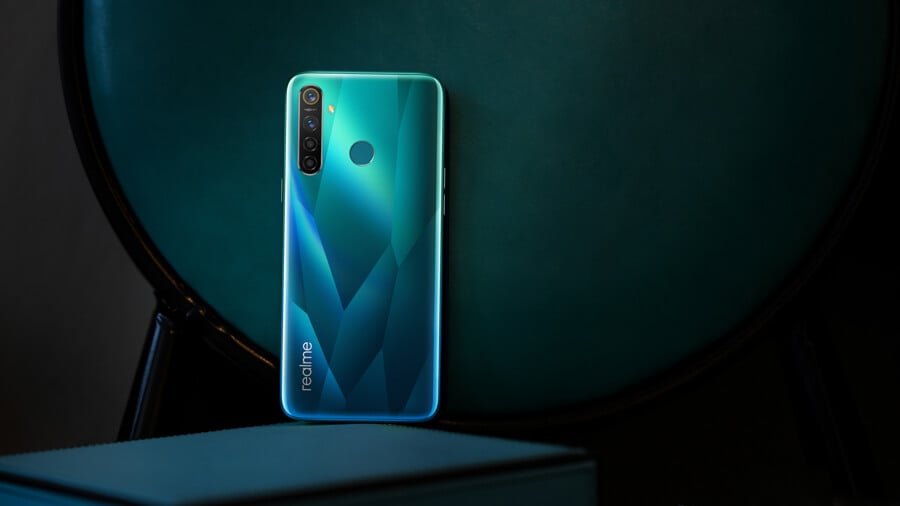 As a bonus, you can even bump up its memory up to 8GB, while the Mi 9T is only available on a 6GB variant. The former also has a faster UFS 2.1 storage, while the latter doesn’t even come with a microSD card for storage expansion.

Another big lead of the Mi 9T over the Realme 5 Pro is the display. This one comes with a 6.39-inch FHD+ AMOLED display, with HDR support and NTSC 103.8% coverage. Meanwhile, the Realme 5 Pro uses the usual FHD+ IPS panel. 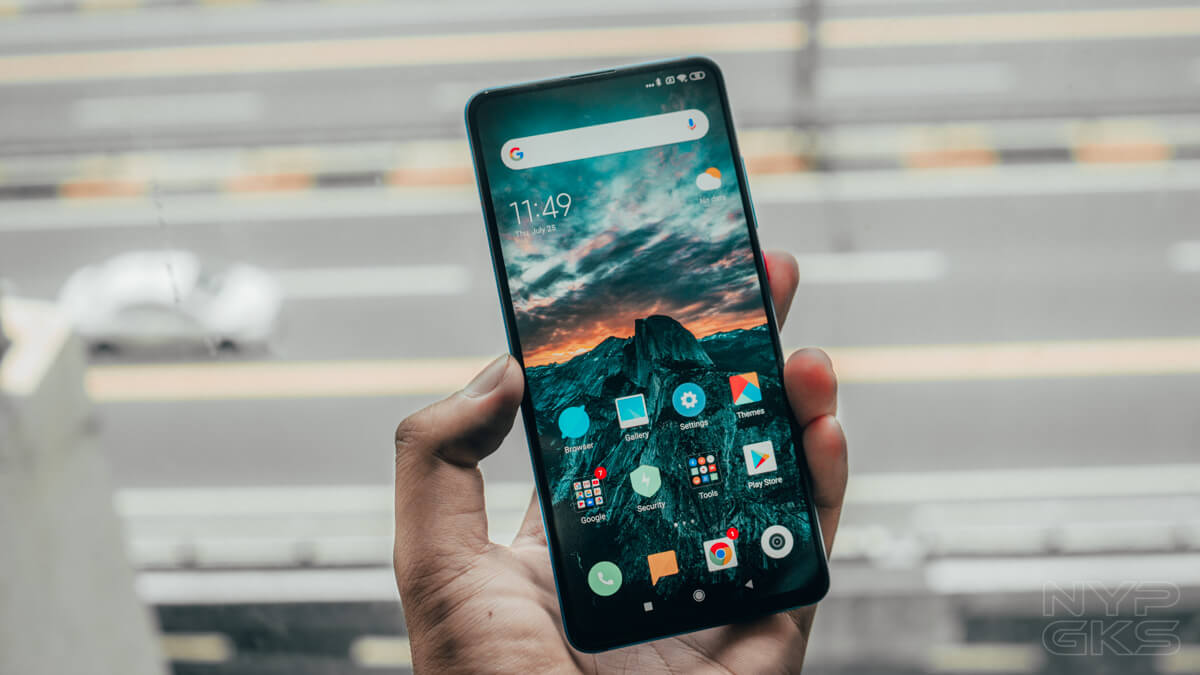 Also, the use of an AMOLED screen allowed Xiaomi to put the fingerprint scanner beneath the screen. Meanwhile, Realme had the sensor on the 5 Pro in its traditional location.

The Xiaomi Mi 9T also has a pop-up camera for that all-screen, bezel-less look. But if you’re one of the doubters of pop-up cameras’ durability, you might be better off settling with Realme’s bet and its waterdrop notch screen. 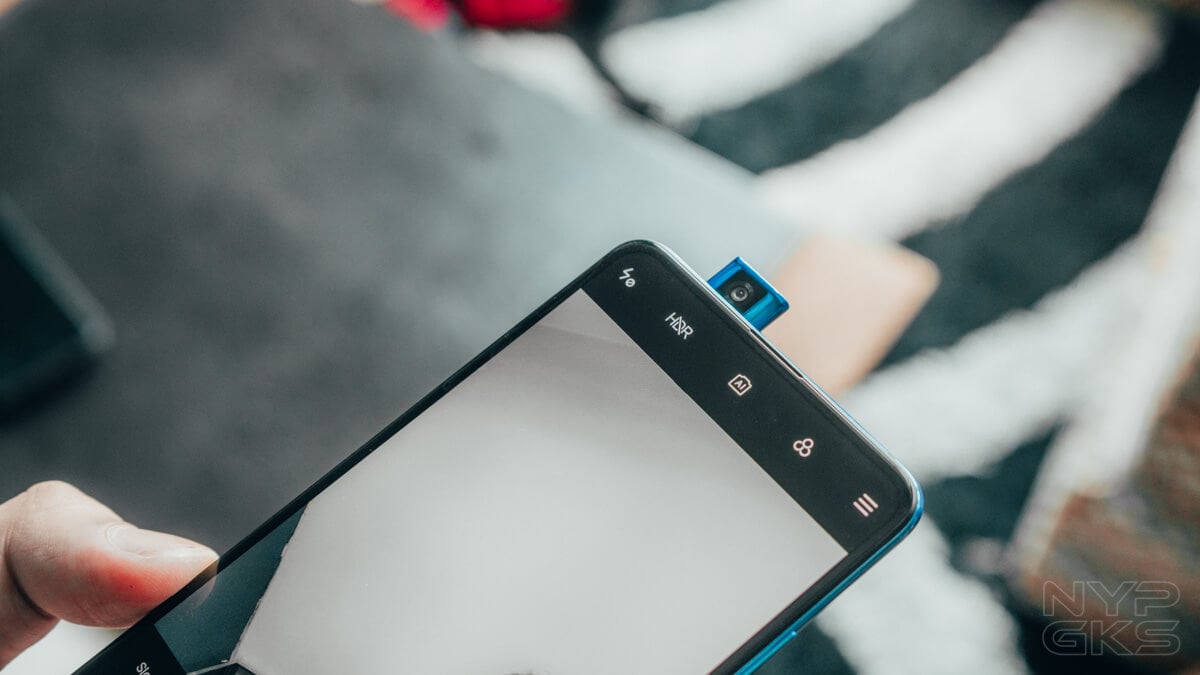 Despite its cheaper price, the Realme 5 Pro actually has other features that are better than the Mi 9T. One of them is its primary camera.

The Realme 5 Pro features a 48-megapixel Sony IMX 586 sensor, which can theoretically provide better performance than the Sony IMX 582 camera of the Mi 9T. 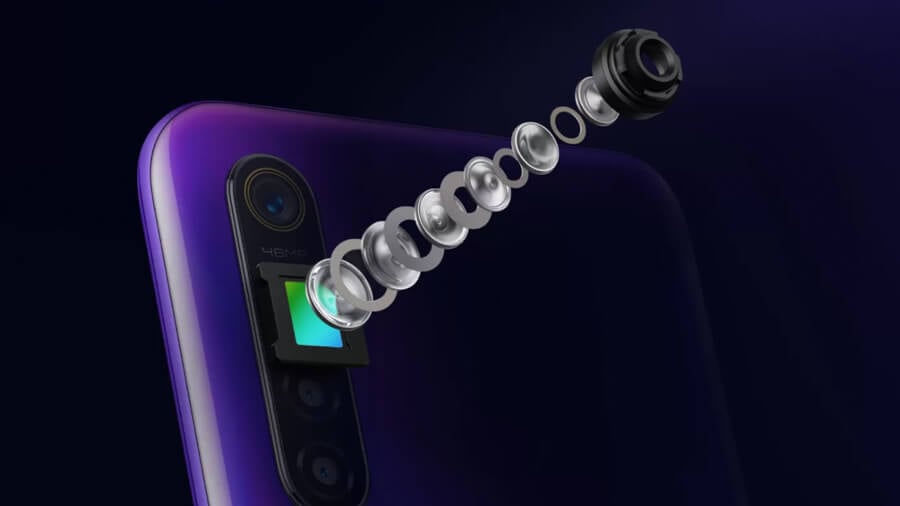 Realme’s offering actually comes with a quad-camera setup (vs the triple camera on the Mi 9T). However, having a telephoto lens that the Mi 9T has is still more useful than having two extra lenses for macro and portrait shots.

Another surprising lead that the Realme 5 Pro is its faster VOOC 3.0 fast charging. It can provide 20W of power, while the Mi 9T is rated at 18W. Its 4,035mAh battery is also marginally bigger than the 4,000mAh on the Mi 9T. 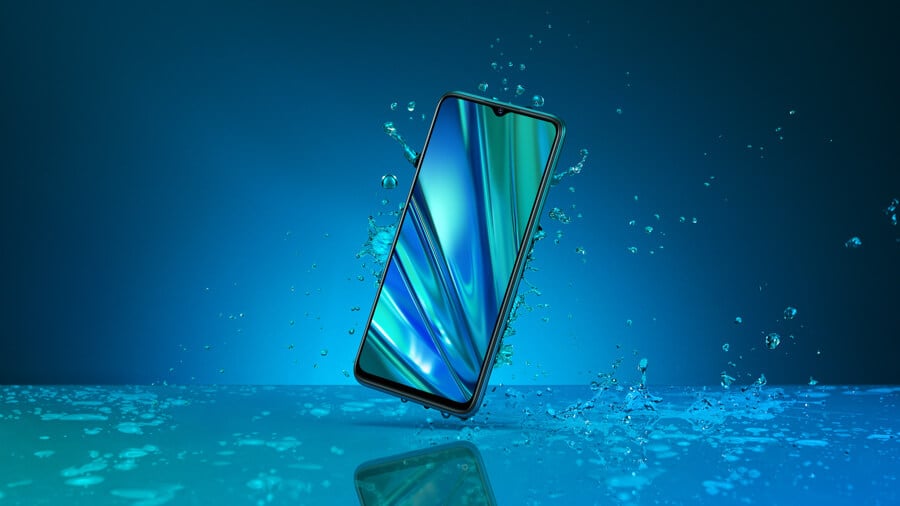 It’s also worth noting that the Realme 5 Pro is splash resistant. Meanwhile, the Mi 9T’s unique pop-up design means that it can get easily penetrated with water or dust. 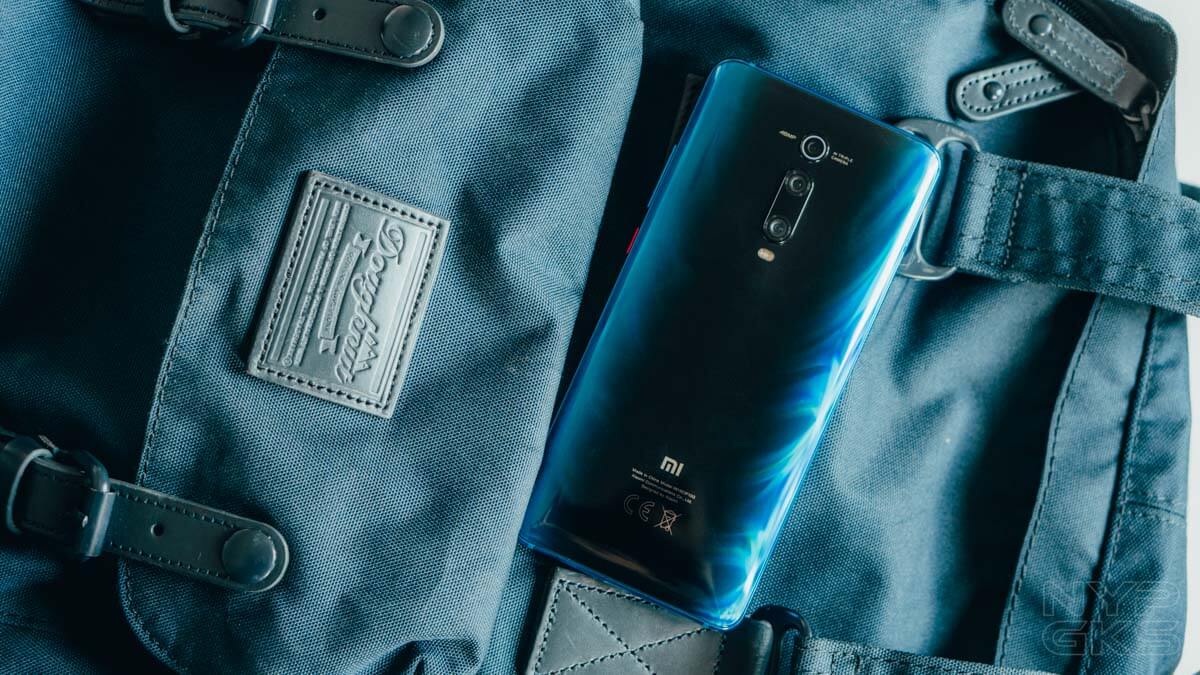 To sum it up, the Xiaomi Mi 9T’s premium features like the AMOLED display and the faster processor really makes its price justifiable.

You will not see those features on the Realme 5 Pro. But, this one has some better features like the more advanced camera and faster-charging technology. Its IPS screen and processor should also provide reliable performance despite being behind with the Mi 9T’s.

Personally, we think that the Realme 5 Pro offers a better value for the money. Realme removed the flares and created a reliable, straightforward smartphone. Let’s just hope that their direct price conversations are actually close to the official SRP once they get here in the Philippines.