The portrait mode is probably one of the biggest features in recent smartphones. This synthetic depth-of-field effect easily became everyone’s favorite as it provides an identical professional-looking effect that only professional cameras used to have.

Portrait mode is one of the reasons why most smartphones have a dual-camera setup. However, the Google Pixel 2 proved that all you need is an intelligent software and not necessarily an extra hardware to make this feature work.

That’s exactly what Instagram is also trying to prove with their new Focus effect feature on their IG Stories. The feature sits right next to the Superzoom function. It requires the user to point it to a face in the frame, so you can’t use it to take pictures of random objects. 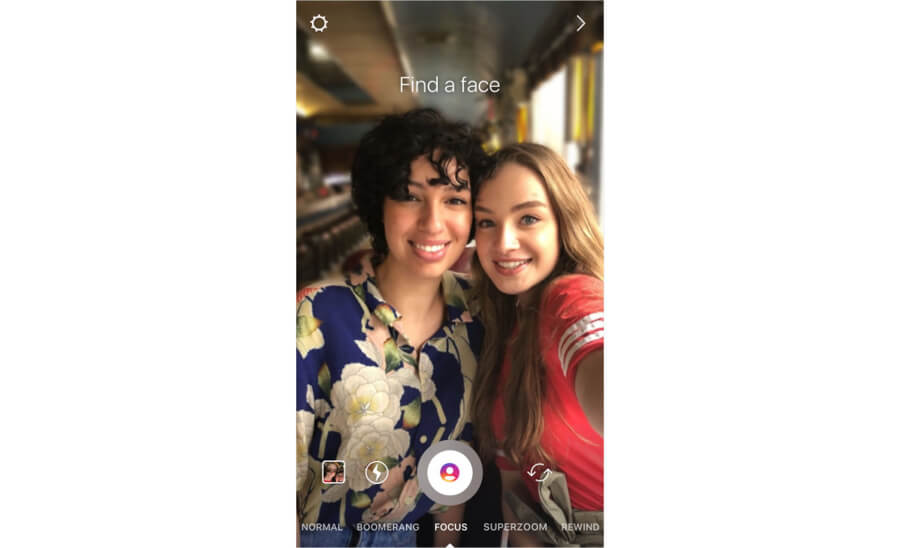 The image that Instagram demonstrated featured two human subjects, which means it can work with two people. However, we’re not sure if it is still effective with three or more. The focus effect also works in photo and video mode.

Other than taking cool-looking IG Stories, this also helps if you just want to blur any distraction from the background.

Unfortunately, the feature only works in a limited number of devices. According to Instagram, Focus is available on the iPhone SE up to the iPhone X. The company also said that it works on select Android devices, but it didn’t provide an official list of supported smartphones. 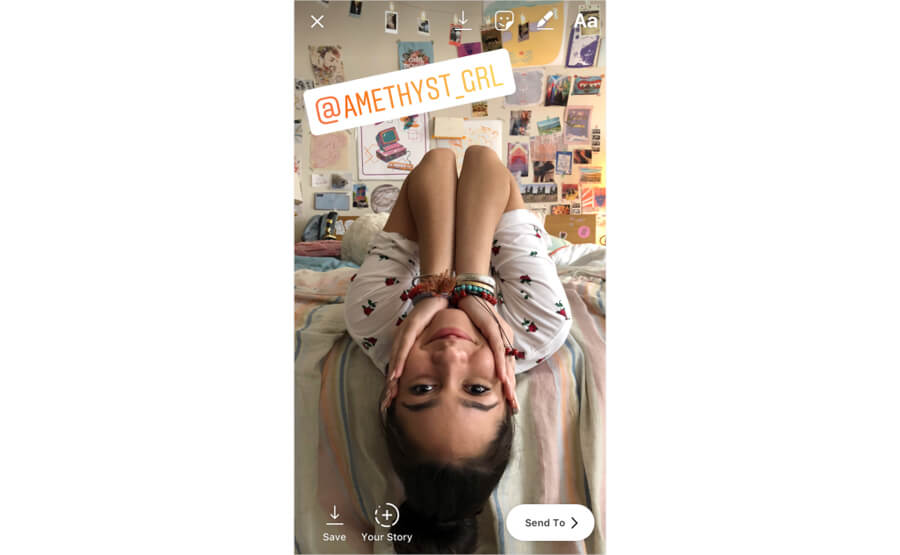 These new updates and features are now available in the Philippines.