The Huawei Nova 3e is also known as the P20 Lite of the new Huawei P20 series. From the first look, this device is indeed identical to the design cues of Huawei’s latest flagship line. However, it was built to cater a different market.

The Nova 3e (aka P20 Lite) sits in the midrange category, which is quite obvious with the Nova branding. It joins the Huawei Nova 2i (read our review) in an attempt to fully take on the budget sector.

Huawei released the Nova 2i late last year. And out of nowhere, the company was able to capture everybody’s attention thanks to the Nova 2i’s great value for money. 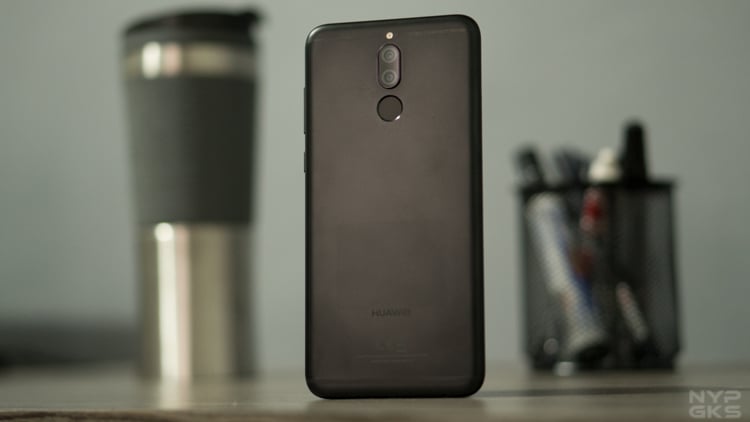 But now that the Huawei Nova 3e is part of the picture, is still there a place for the Nova 2i? Is Huawei’s earlier midrange handset still the better option? Or should it concede the throne to the Nova 3e? Read on as we try to answer that question with our Huawei Nova 3e and Nova 2i specs comparison.

It appears the differences between the Nova 3e and Nova 2i are really few — or at least in the specifications sheet. 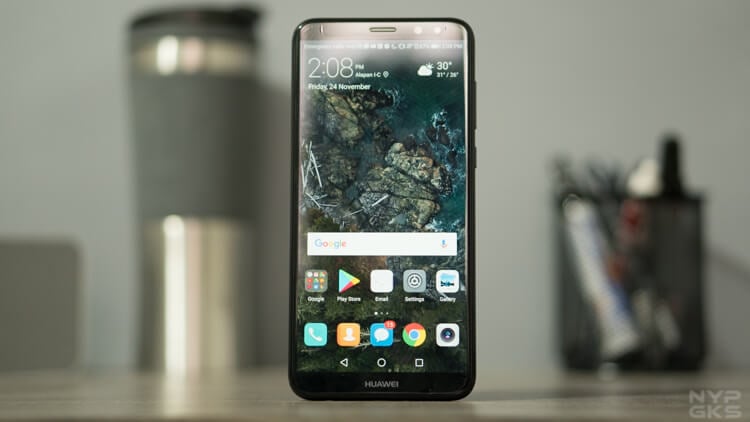 Both devices share the same Kirin 659 chipset, with 4GB of RAM and 64GB of internal storage. They also use the same 16-megapixel and 2-megapixel dual camera configuration at the back.

However, in terms of the design, the Huawei Nova 3e easily overtakes the Nova 2i. The former looks more flashy, although just like the Nova 2 Lite, it might be made of plastic, unlike the Nova 2i which is constructed from a unibody metal material.

The Nova 3e has a higher pixel count with its 24-megapixel selfie camera. Which can easily beat even the dual 13-megapixel and 2-megapixel front camera found on the Nova 2i. 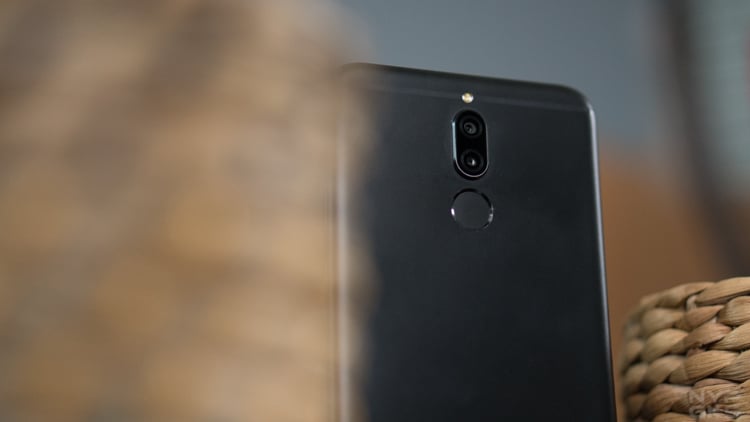 But to the Nova 2i’s credit, it does have a slightly bigger battery and is priced a bit cheaper at only Php13,990. Huawei is yet to announce the official pricing and availability of the Nova 3e here in the Philippines, but we can surely expect it to come under Php25,000.