Huawei and OPPO, as well as a few others, have been fighting on the midrange market. While there are certainly a lot of alternatives out there, what we’re taking a look right now is the Huawei Nova 3e and the OPPO F7.

Both devices are geared to offer the best value for your money. But obviously, the two are made differently.

The question is if you are to pick between the two — if you are shopping in the sub-Php20k category — which one is going to be worth your hard-earned money. Will the OPPO F7 be the right path to go or should you take a detour and wait for the Huawei Nova 3e (aka P20 Lite)? We’ll answer that in this specs comparison. 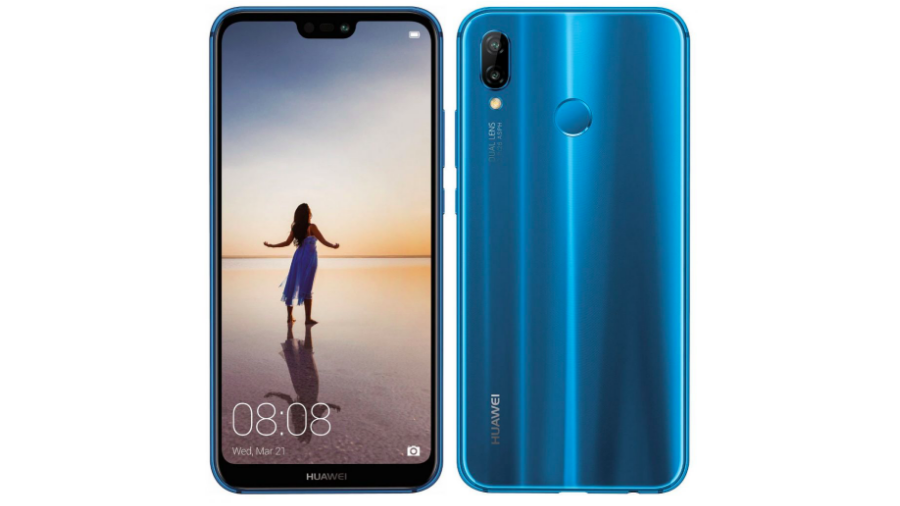 It looks like the Huawei Nova 3e and OPPO F7 went neck to neck in this fight. They each took the crown in different areas of the battle, while they also managed to even the score in some departments. 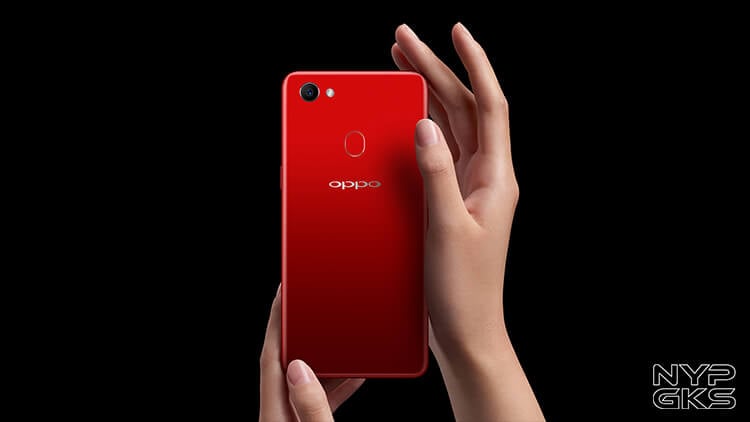 But at a quick glance, the two pretty much ended up in a tie.

For starters, the two phones share an identical look  — at least on the front — due to their display notch. Both screens come in Full HD+ resolution, although the F7 has a slightly bigger screen size at 6.23-inches.

OPPO F7 and Huawei Nova 3e are equipped with 4GB of RAM and 64GB of internal storage. On the flip side, the F7 will also be offered in a 6GB/128GB configuration. 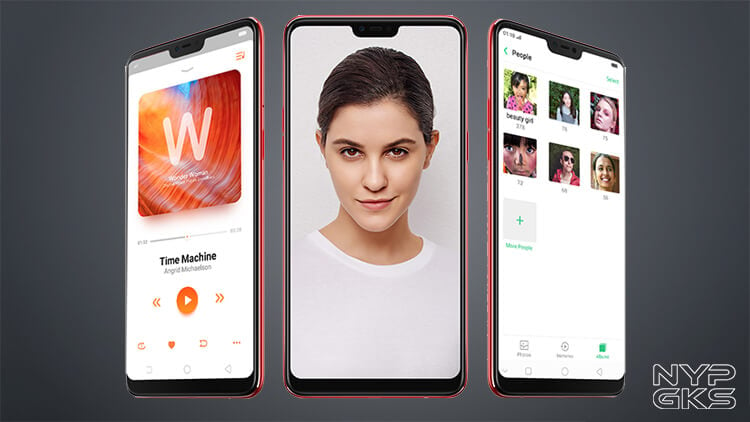 Since the OPPO F7 is slightly bigger, it was able to accommodate a larger 3,400mAh battery. This also resulted in becoming a little bit heavier than the Nova 3e. 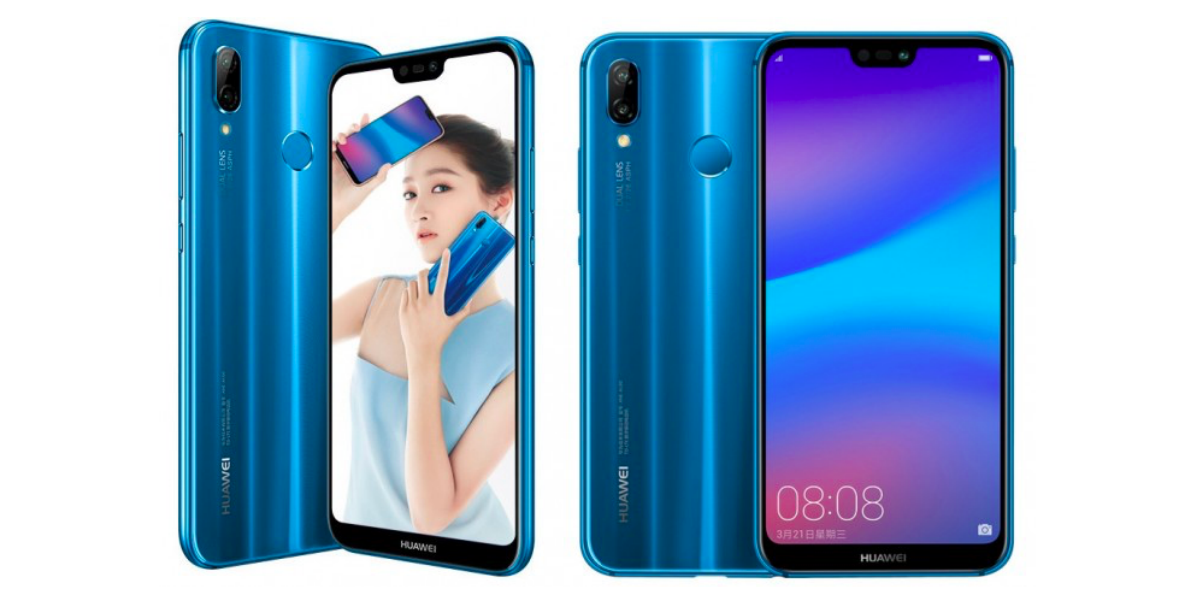 Both phones are yet to be launched in the Philippines. However, if you directly convert their official prices from other countries, the OPPO F7 will appear to be slightly more expensive at ~Php17,800. Meanwhile, the Nova 3e’s price is around ~Php16,500.

But since it has a bigger screen and battery, the price difference might be acceptable. Bottomline is, both devices are good. If money is not an issue, then going with the OPPO F7 is a decent deal. But if you want a real value for money, then going with the Nova 3e is a safe bet.