We’ve finally seen two of the most highly-anticipated and most leaked flagships of 2020.

It started with the Samsung Galaxy S20, which was just released on February 12. Joined by the Galaxy S20 Plus and Galaxy S20 Ultra, this one kept the interesting features that its bigger brothers have to make it a very capable flagship contender for 2020. 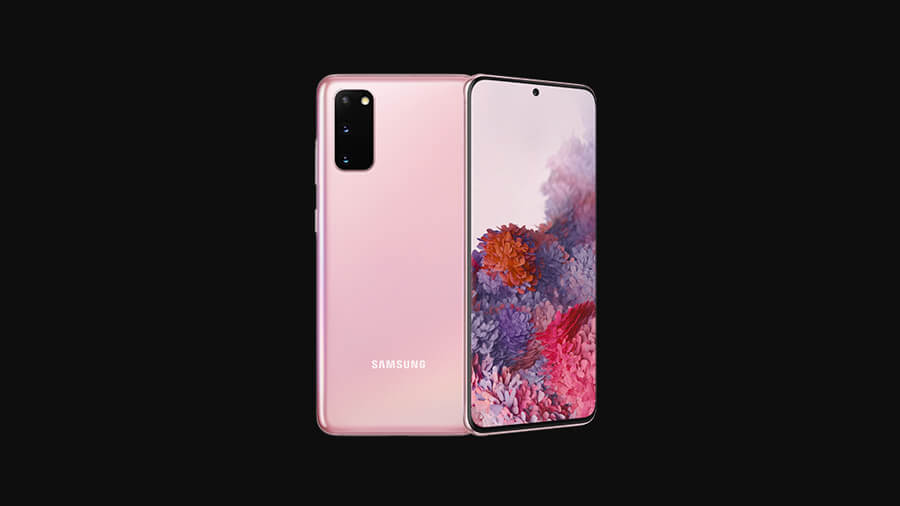 But just a day since its release, the Xiaomi Mi 10 came out to compete against it. It was also joined by its bigger brother, the Mi 10 Pro.

Just like the former, it boasts a lot of modern features that will serve as a blueprint to other high-end devices that will be coming out this year. 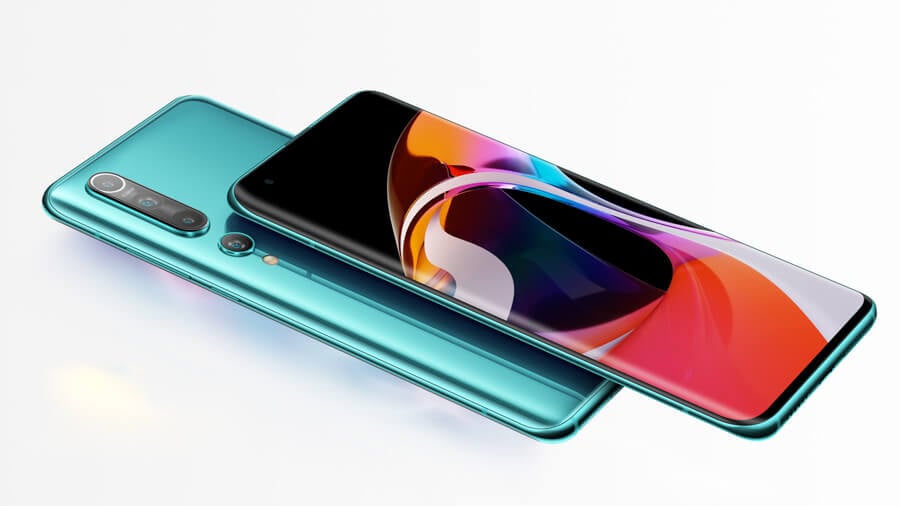 So, how do these two fair when you stack them against each other? We’ll find that out in our Xiaomi Mi 10 versus Samsung Galaxy S20 specifications and features comparison. 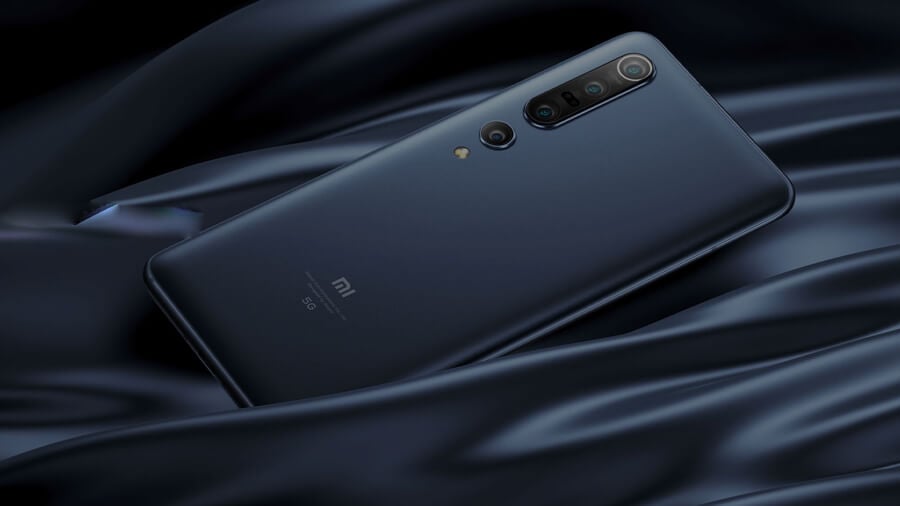 Well, I guess we have a clear winner here. As you just saw on the specs table above, the Xiaomi Mi 10 overtakes the Samsung Galaxy S20 in most areas.

The interesting part is, Xiaomi was able to pull that off with a lot less asking price.

Xiaomi easily takes the win thanks to its better camera setup. It boasts a 108-megapixel primary camera with a wide f/1.7 aperture.

However, we still expect to get killer shots from the 12-megapixel camera that the Galaxy S20 has. As you know, lower megapixel count translates to bigger individual pixels — resulting in competitive image quality. 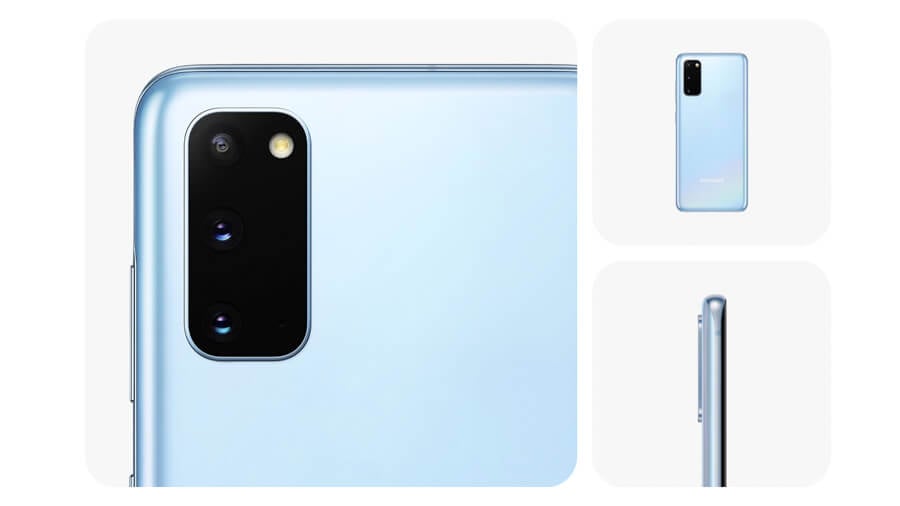 But other than the primary camera and ultra-wide cameras, the Samsung Galaxy S20 takes the cake in the telephoto department with its 64-megapixel camera that has 30x of hybrid zoom. Meanwhile, the Mi 10 settles for 2-megapixel macro and 2-megapixel depth sensors.

The Xiaomi Mi 10 also takes the win in the selfie game with its 32-megapixel front-facing camera, while the Galaxy S20 only has a 10-megapixel sensor. 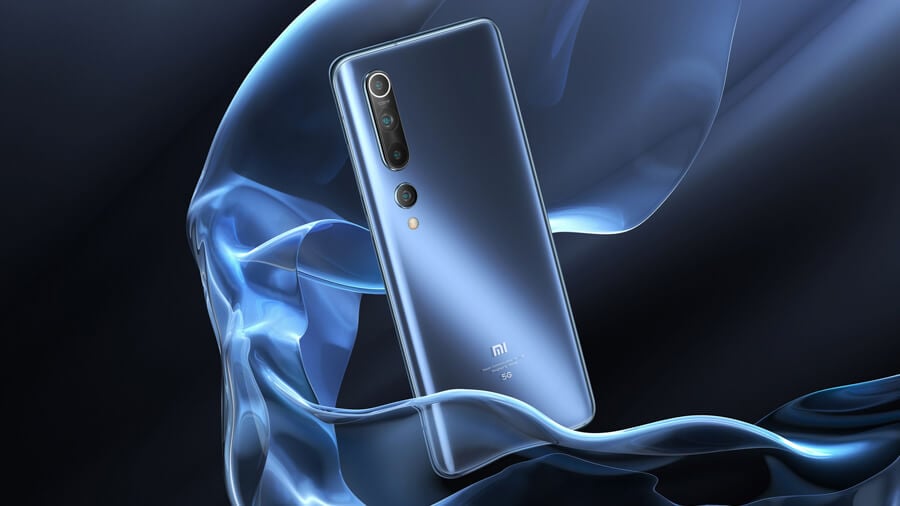 Xiaomi nailed the battery department on the Mi 10. It comes with a 4,750mAh battery, bigger than the 4,000mAh capacity of the latter.

It even comes with a 30W wired fast charging, an impressive 30W of wireless fast charging, and a whopping 10W of reverse wireless charging that allows you to share power to other wireless-charging capable devices. 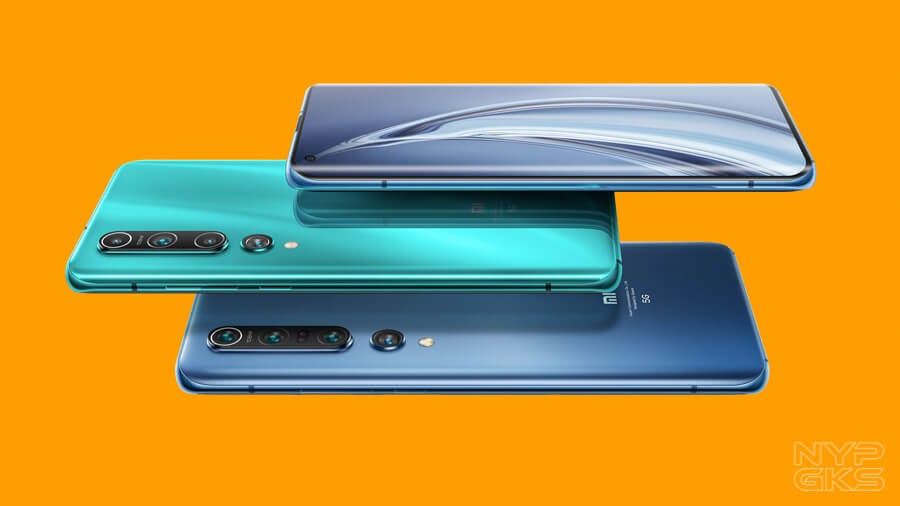 Both devices have identical processors. The Xiaomi Mi 10 comes with a Qualcomm Snapdragon 865 processor. That’s the same chipset that the Samsung device has…. if you get it in the US. The Galaxy S20 that we’ll be getting here in the Philippines will come with Samsung’s own Exynos 990 chipset.

They both have 5G connectivity. But we doubt that the units we’ll be getting here in the Philippines will support it. For Samsung, only the S20 Ultra will be equipped with 5G. 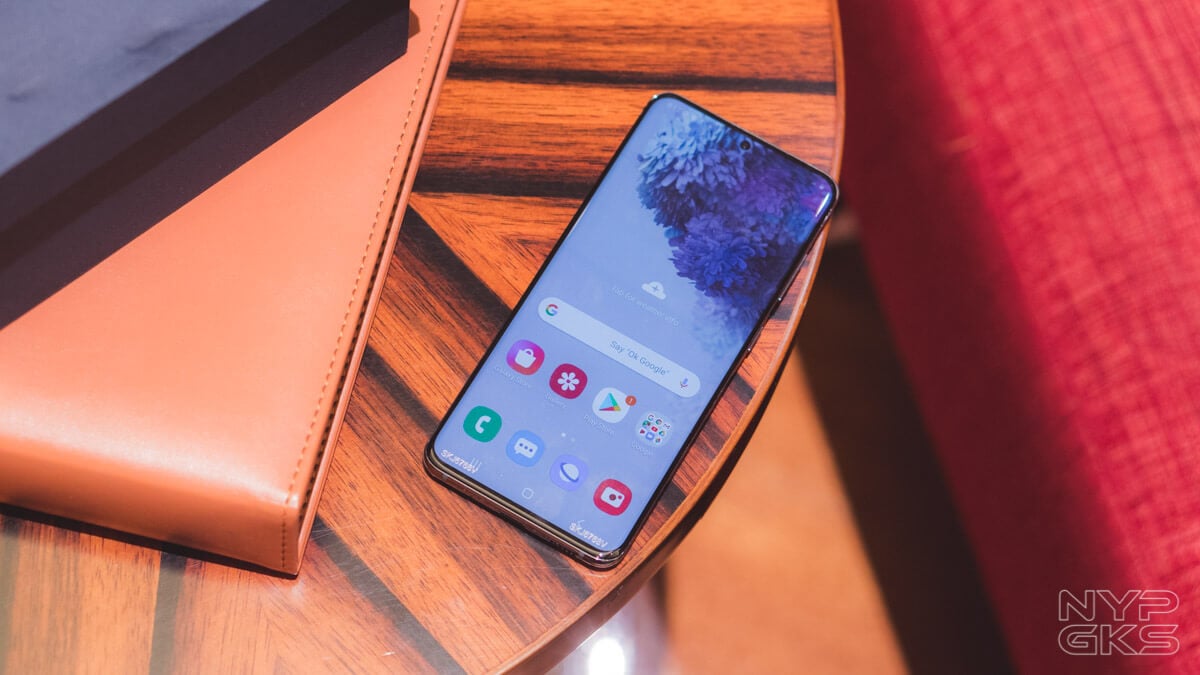 We have mixed results in the display section. If you want something big, the Mi 10 has an enormous 6.67-inch AMOLED FHD+ 90Hz screen.

But if overall display quality is what you’re after, the Samsung Galaxy S20 boasts a sharper and more vibrant QHD+ Dynamic AMOLED screen and a faster 120Hz refresh rate. 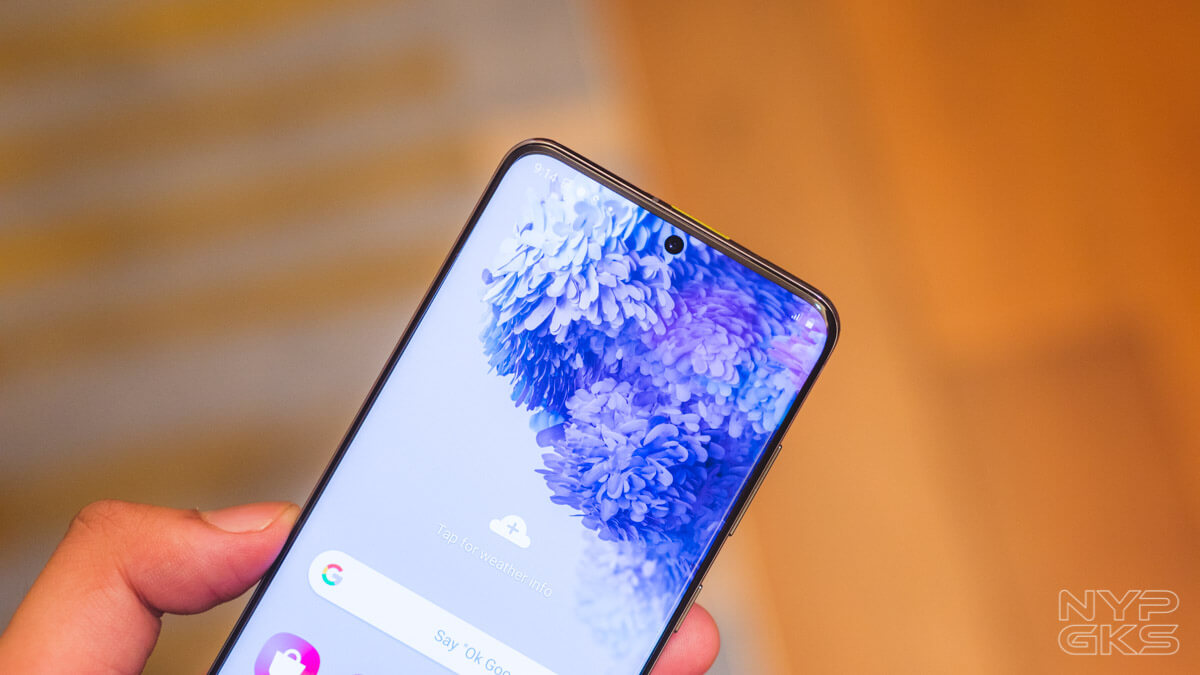 The Samsung flagship also has IP68 water and dust resistance certification and it comes with a microSD card slot for storage expansion. Both features are not present on the Mi 10.

But nevertheless, unless having a better screen, water resistance, and option for storage expansion is a big deal for you, the Xiaomi Mi 10 is a clear winner here. 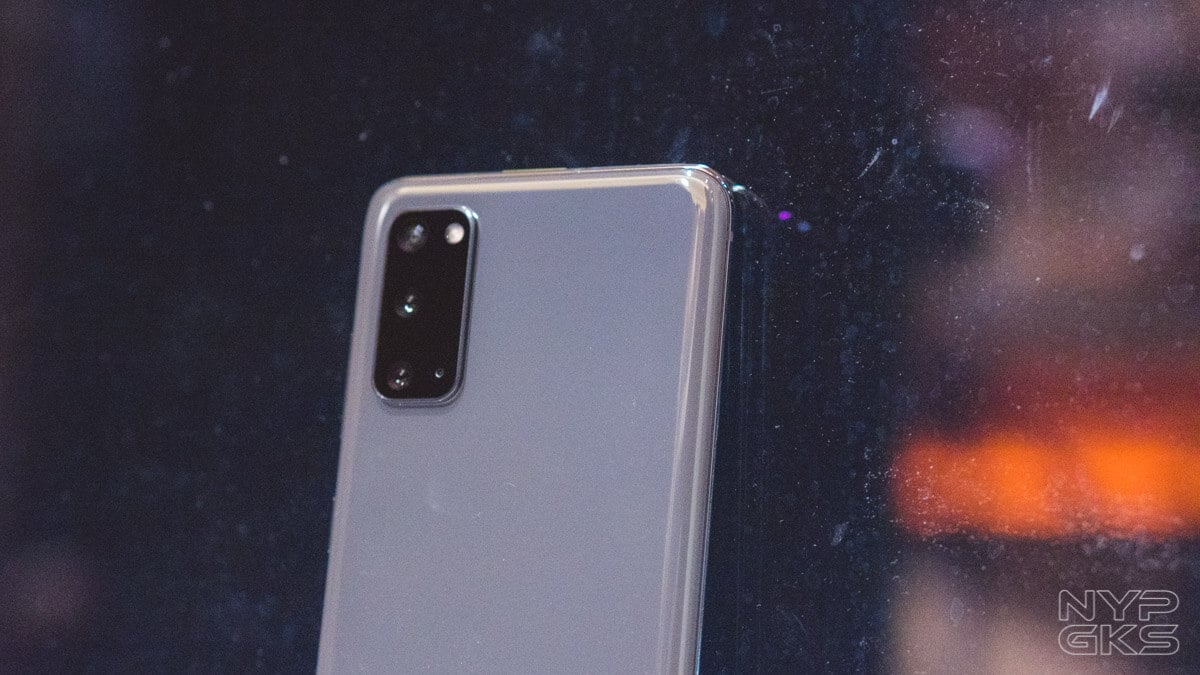 Other than its better cameras, bigger battery, and faster-charging technologies, Xiaomi’s bet actually has a lower asking price. Xiaomi is yet to announce the local pricing and availability of the Mi 10 in the Philippines. But if you’re planning to get the Galaxy S20, you can do so starting March 6, 2020.