Xiaomi has officially launched the new Redmi Note 5 here in the Philippines. This device is built to take on pretty much any device that’s within its price range’s vicinity — an unsurprising feat for any Xiaomi smartphone.

It will go against tons of smartphones from different brands. And one of them is from ASUS with their Zenfone Max Pro M1. This device is yet to arrive in the country, but there is a lot of anticipation already going on as it is also poised to crush the competition.

The Xiaomi Redmi Note 5 belongs to the family of smartphones as the Redmi 5A — which is hailed as the best-selling Android smartphone based on the latest Strategy Analytics report.

Going back, the Redmi Note 5 needs to live up to its brand’s reputation. This is the reason why we’re comparing it with the Zenfone Max Pro M1, one of its major competitors here in the Philippines. 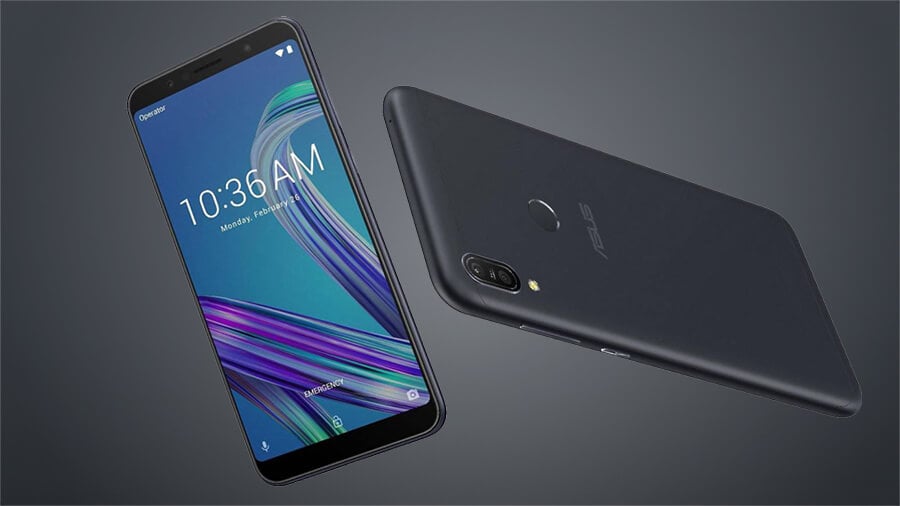 So the question is, who will defeat who? Go ahead and check out our Xiaomi Redmi Note 5 versus ASUS Zenfone Max Pro M1 specifications and feature comparison to find out. 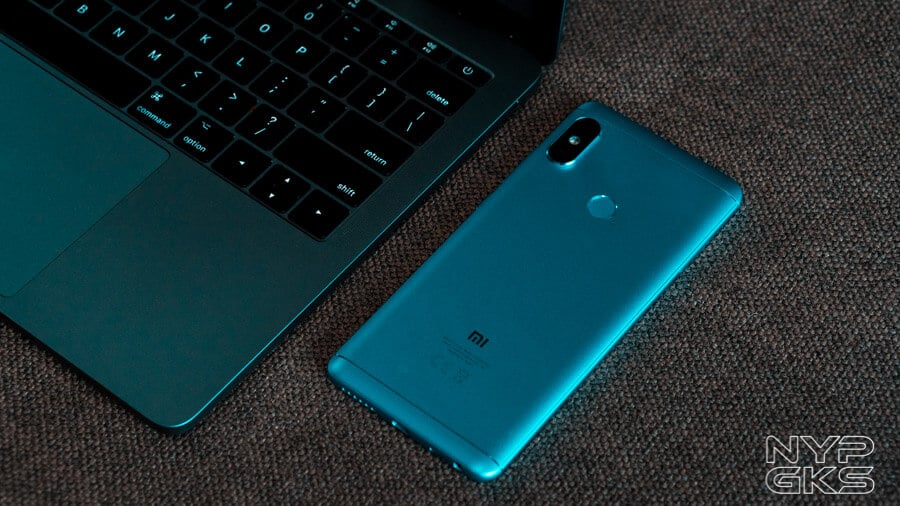 Both the Xiaomi Redmi Note 5 and the ASUS Zenfone Max Pro M1 really went neck on neck on this battle. As you can see on the specs comparison table above, both devices share the same key features. In fact, it is as if they are specifically made to really go against each other.

The two has the same 5.99-inch Full HD+ display and an 18:9 aspect ratio. ASUS didn’t disclose what glass they used to protect the screen, but Xiaomi was clear that they used a Corning Gorilla Glass on the Redmi.

They are also running on the same Qualcomm Snapdragon 636 chipset — which is probably the best processor you can find on a smartphone at this price range. Both phones come with 64GB of internal storage, although the 32GB variant of the Zenfone Max Pro M1 is closer to the price tag of the Redmi Note 5 — which is only available in 64GB here in the Philippines. 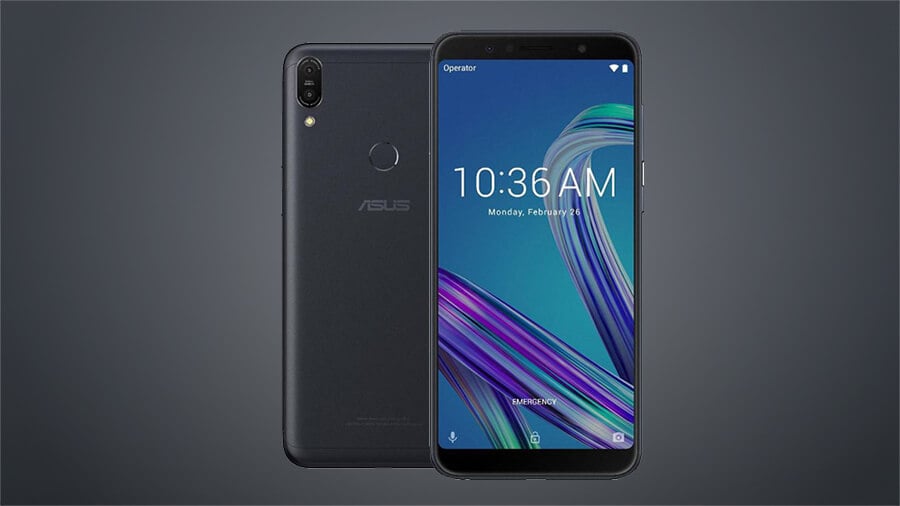 Both devices also have an identical dual rear camera setup, although the Redmi Note 5’s 13-megapixel selfie camera is obviously better than the 8-megapixel front camera of the Zenfone Max Pro M1.

Since it’s a ‘Max’ model, the ASUS Zenfone Max Pro M1 steals the spotlight by having a bigger 5,000mAh battery. The 4,000mAh battery on the Xiaomi Redmi Note 5 good enough, but ASUS’ offering is just way better.

In addition, Android enthusiasts might appreciate the Max Pro M1’s clean stock-Android interface. Both devices run on Android 8.1 Oreo, but the Redmi Note 5 is layered with Xiaomi’s own MIUI 9.5 interface. 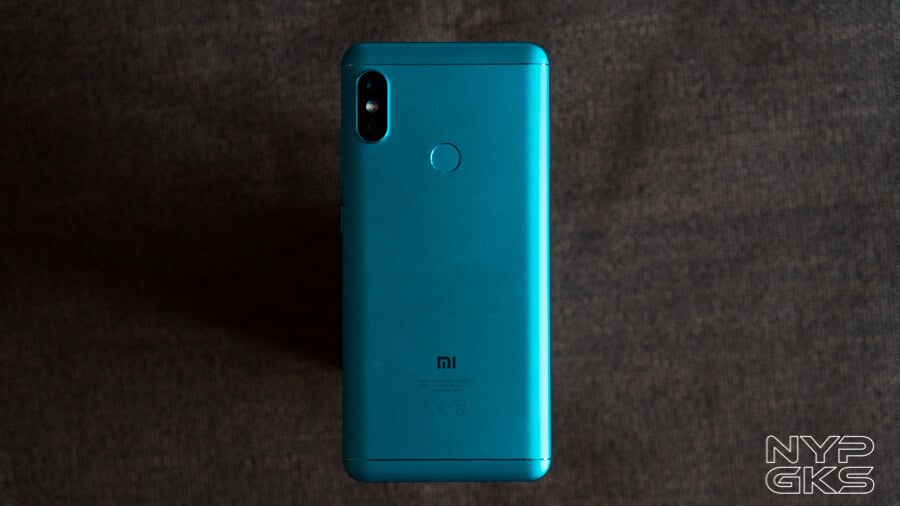 Since the two are pretty much the same, it will boil down to the price. The Xiaomi Redmi Note 5 has an official price of  Php11,990 in the Philippines. But as of the moment, ASUS hasn’t revealed the official pricing and launch date of the Zenfone Max Pro M1 yet.

However, the device has an official retail price of INR12,999 in India for the 4GB/64GB model which is the same with the configuration of the Redmi Note 5 in PH. When directly converted, it will result in approximately Php10,300. However, that price might still change due to import taxes and other fees when it arrives in the Philippines.