With the year 2013 about to end, the time is ripe for reminiscing what the smartphone scene delivered to consumers. Sure, we’ve seen a lot of duds and knock-offs, but we’ve also encountered smartphones of great interest. Without further ado, here’s our list of this year’s impressive smartphones that are priced below Php10,000.

(Note that the listed prices below are obtained from the SRPs and online retailers. These devices have been cherry-picked (in no particular order) for one reason or another. No doubt each of these smartphones have their own set of shortcomings, but their advantages and perks far outweigh such limitations.) 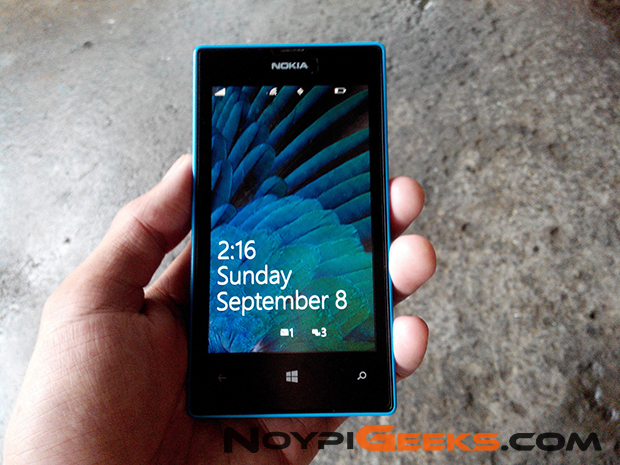 The only Windows Phone in the list, we’ve praised the Nokia Lumia 520 for combining simplicity with great battery life and hardware design. Should you decide to try something different from Android, the Nokia Lumia 520 is one of the better choices of entry-level Windows Phone 8 devices. It can certainly deliver a fluid experience and easily introduce you to Microsoft’s mobile platform. 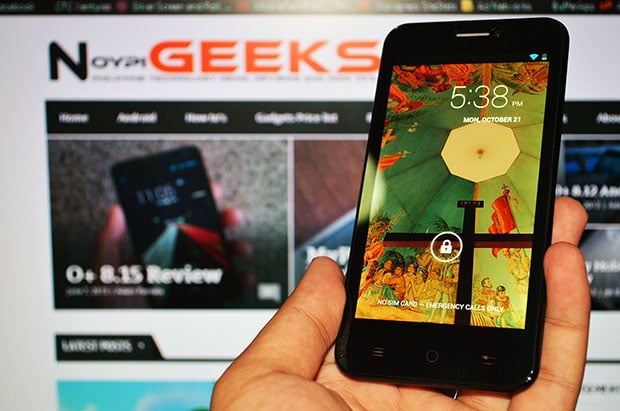 When we reviewed the Cherry Mobile Apollo, we were so impressed of seeing a local smartphone touting a high-definition display (consequent making the device one of the best in pixel density) and quad-core processor. Though we had a ho-hum attitude toward the hardware design, we were blown away by the color accuracy and vividness of the screen.

For a more capable smartphone from Cherry Mobile, check out the Cosmos X (Php9,999). 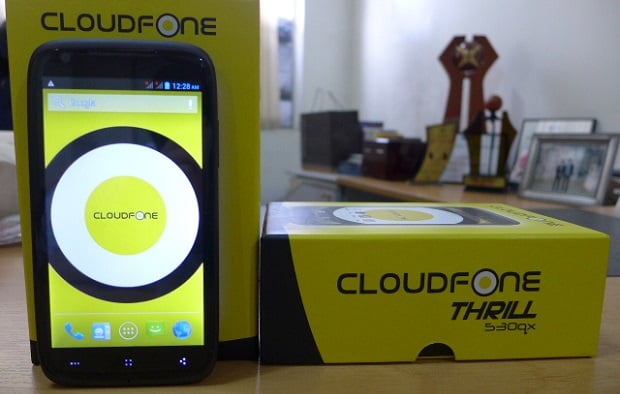 CloudFone makes its reputation in the local market by releasing handsets with enormous battery life. Its Thrill 530QX is no different. Wielding a powerful 4500mAh battery, this aggressively priced behemoth is a great choice among devices in the bargain-level price range. It’s a good deal, assuming you can tolerate the phone’s weight and relatively thicker profile, display pixel density, and average pair of cameras. 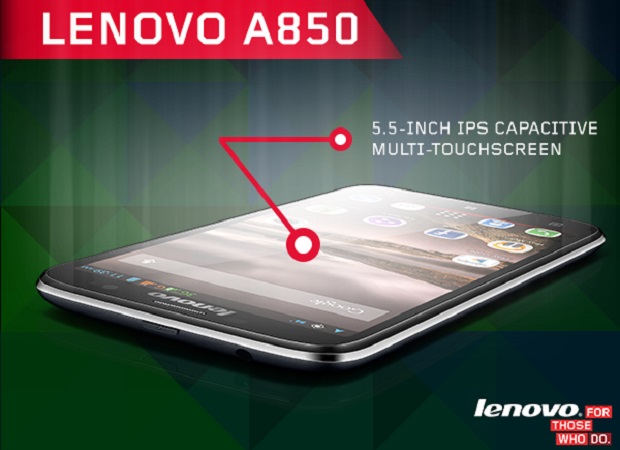 The biggest phone in this list is the Lenovo A850. It’s not particularly competitive in terms of specs, given that rival devices within its price range offer better hardware. What you do get with a Lenovo phone, however, is a better brand that’s known for product quality and reliability. Also put into consideration the better trained and more accommodating after-sales service the company has for its customers. In any case, Lenovo claims its A850 is ideal for media consumption. 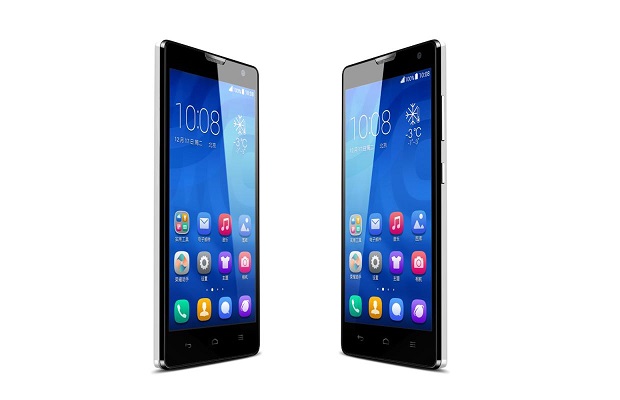 Adding Huawei Honor 3C to the list is a bit of a cheat, since this device isn’t yet released. It is already available for pre-order in China, though, for just $130. Such a price is quite a bargain, what with the decent hardware employed in the Honor 3C. For $30 more, you can even upgrade to a 2GB RAM variant. Let’s just hope the customs tax don’t inflate the local price too much.

Though launched in the first half of the year, the Cherry Mobile Omega HD 2.0 is still a capable smartphone that can compete with more recent devices. Some retailers have even slashed its price down to Php7,999 (from its SRP Php8,999), making it an even more attractive choice. At the time of its unofficial unveiling, it was pretty much pitted against the MyPhone A919i Duo, which brings us to the last device on our list.

Like I said above, this device is just like any other: it has its own shortcomings. But the advantages it delivers satisfyingly help you forget said limitations. The MyPhone A919i Duo is jam-packed with features and powerful hardware innards that we finished our review of the device by calling it a superb quad-core Android phone.

Do you have other smartphones in mind to add to the list? Share your suggestions in the comments below.